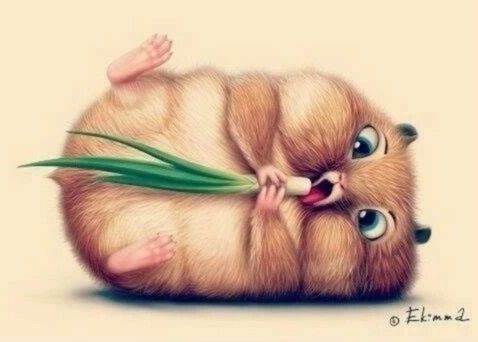 Probably, not everyone loves hamsters, and many even panic in the sight of the usual small mouse shaking with fear. But still, there are some people like us who love hamsters and keep them even at home. Hamsters look very cute and harmless with gullible eyes.

Drawing a cute hamster is difficult, like any other animal. Each has its characteristics and differences, which are difficult to accurately convey in a drawing without experience. Since kids may also want to draw a hamster, we made this lesson as easy as possible. We hope you will be able to draw these hamsters step by step, with a pencil, with no mistakes for the first time.

Before drawing, let’s make very simple outlines for the head and paws, as well as outline the line of the hamster’s back. To do this, expand the sheet and draw a large circle in the center, and two paw circles next to it. And, of course, the curved line of the back. The circles do not have to be perfectly even, but the backline needs to be drawn just like in my drawing.

Only four lines you need to add to the drawing at this stage and you get the general outline of the hamster. 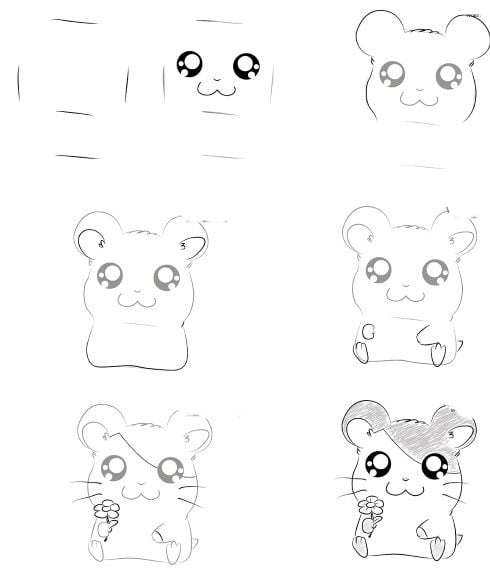 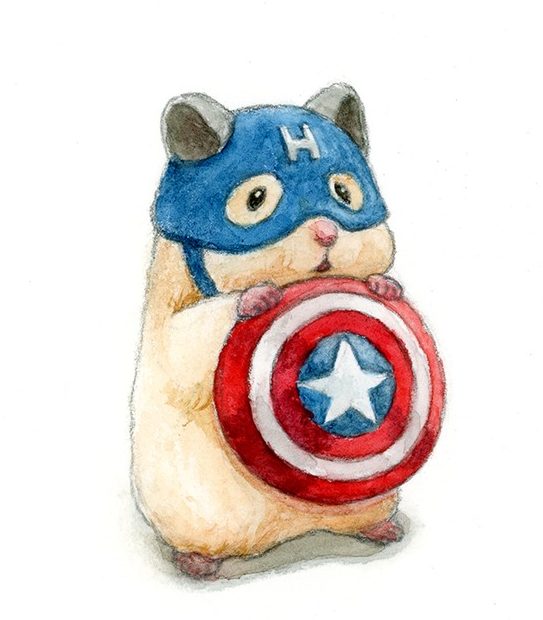 It may seem that at this stage it will be difficult for you to draw. Not at all. First draw two ears, eyes and a nose. You see, the hamster is already looking at you, as if asking, let’s draw on. Draw three paws, the fourth in this figure will not be visible. And now you need to draw the hamster’s face. From the middle of the nose, drawdown two connecting oval lines and draw a neckline just below the circumference of the head.

Before that, we drew contours to help you withstand the basic proportions of the body and head. At this step, you will need to carefully draw other small details of the hamster, so take your time. If necessary, wash with an eraser and correct inaccurate lines. But first, remove the extra contour lines from the hamster’s drawing.

This step is the most difficult because you need to draw a muzzle in detail. Start with it. First, draw what seems easy to you. Remove the contour lines for the eyes and nose. The eyes should be slightly elongated just like the nose. Draw pencil points for the pupils and draw the nostrils. Now you can also point out the mustache with dots on the face and go to the ears. Draw the claws on the legs, they are also easy to draw. And the last thing that needs to be done is to outline the areas on the skin of the hamster, including the face, where a different shade of paint or a simple pencil will be applied.

To finish drawing the hamster, you need to color the drawing with colored pencils or apply shadow with a simple pencil. Hamsters sometimes have a rather colorful skin color. You can draw surrounding objects next to the hamster or make the background of the picture monotonous in bright colors. I hope you were able to learn how to draw a hamster and can now draw other animals. 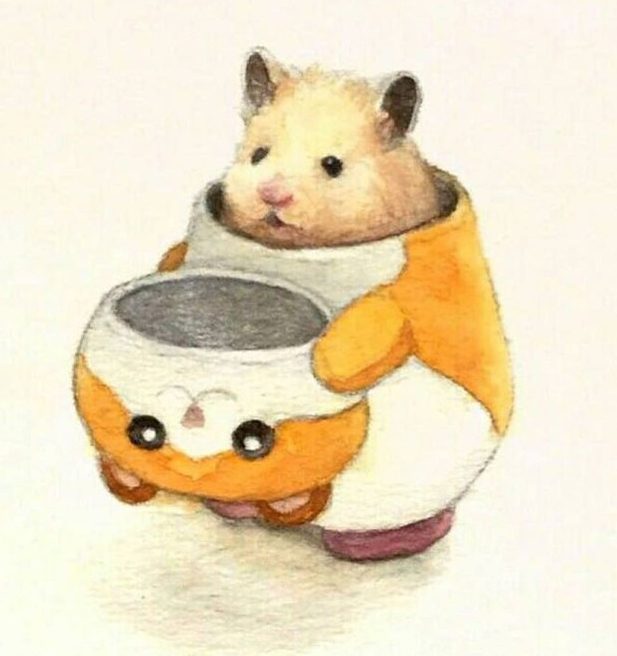 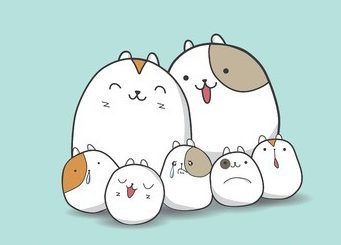 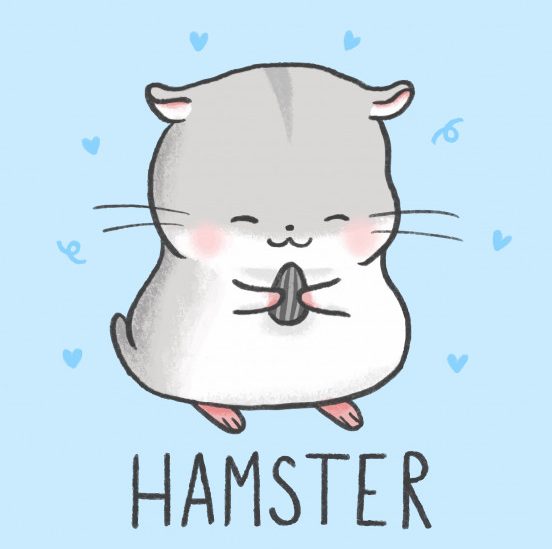 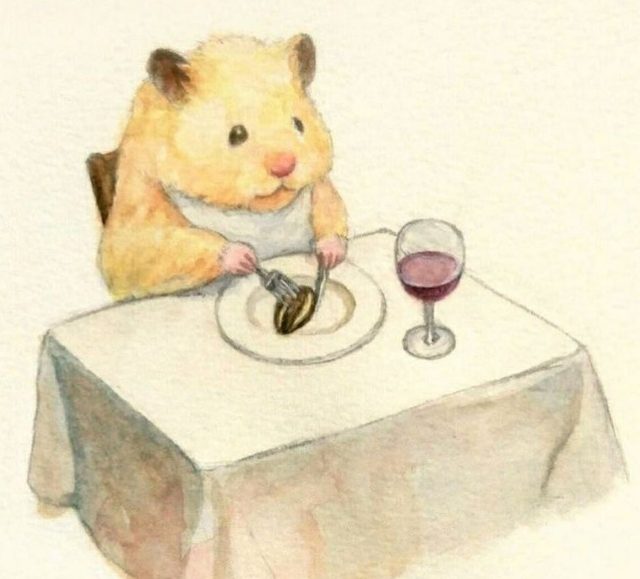 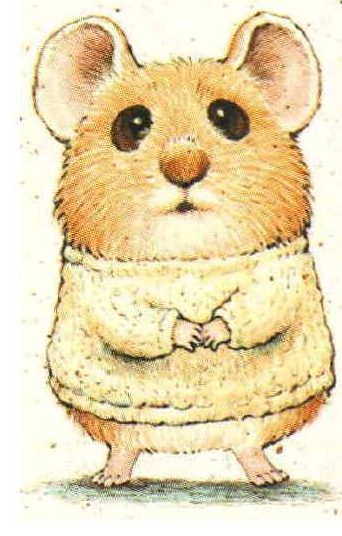 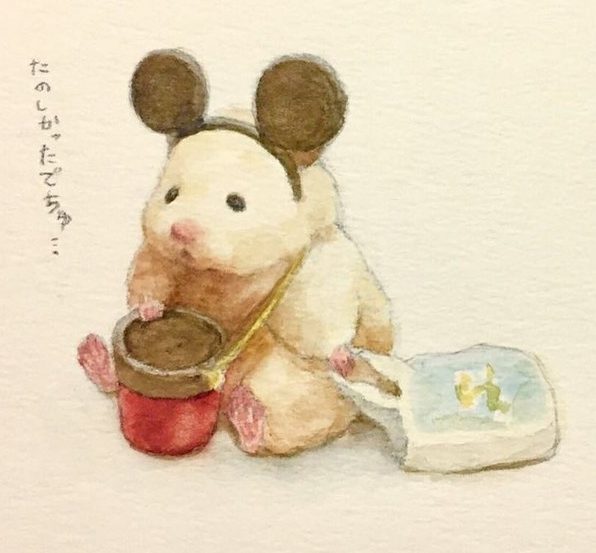 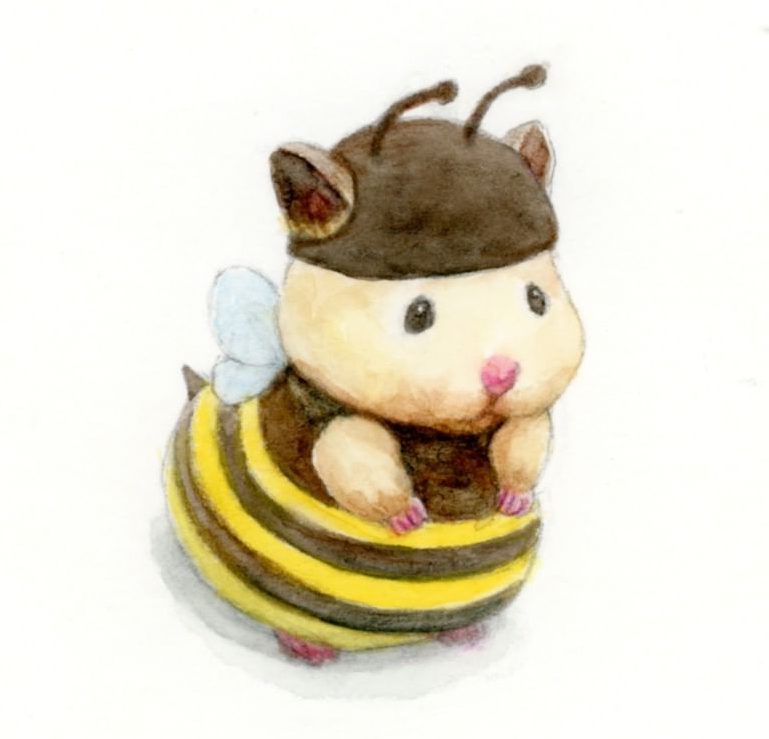 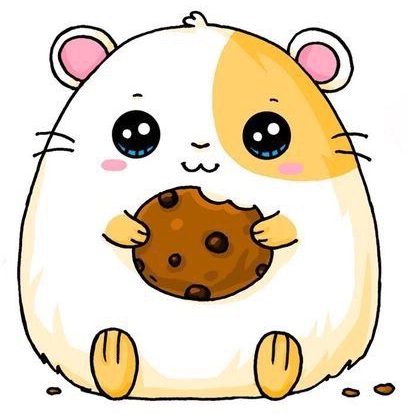 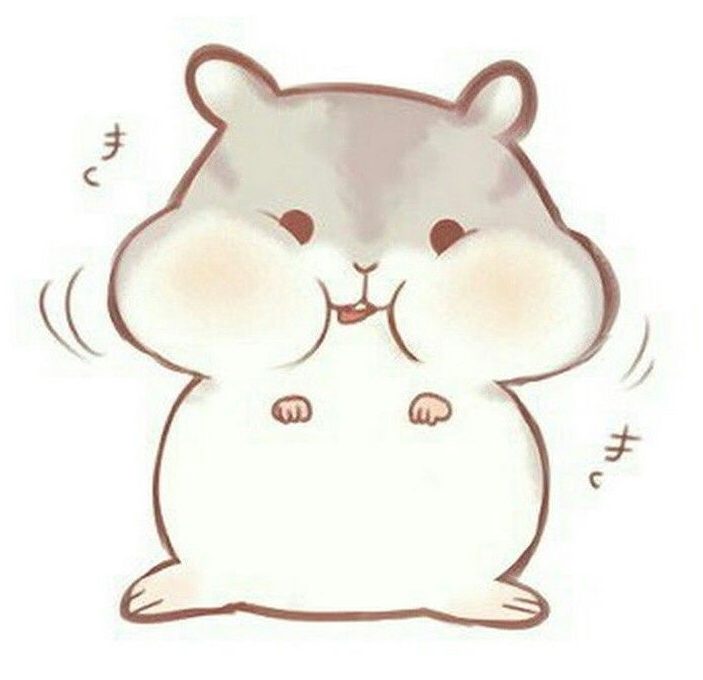 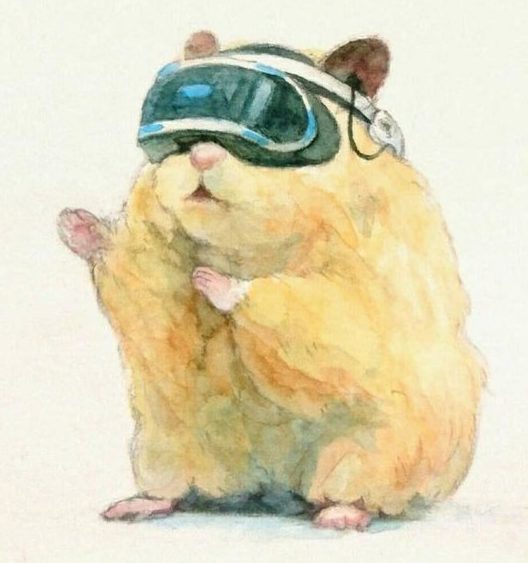 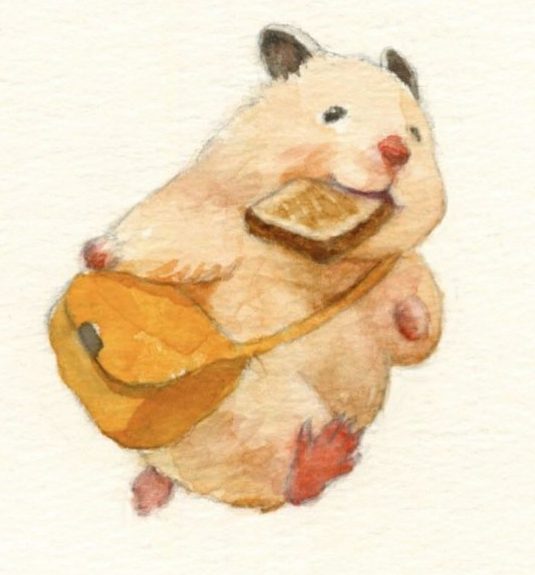 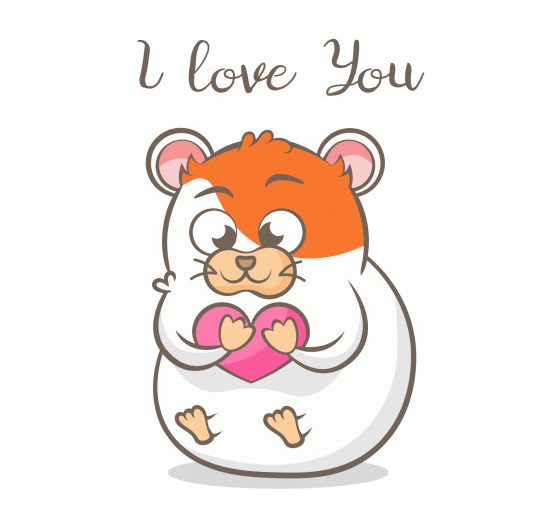 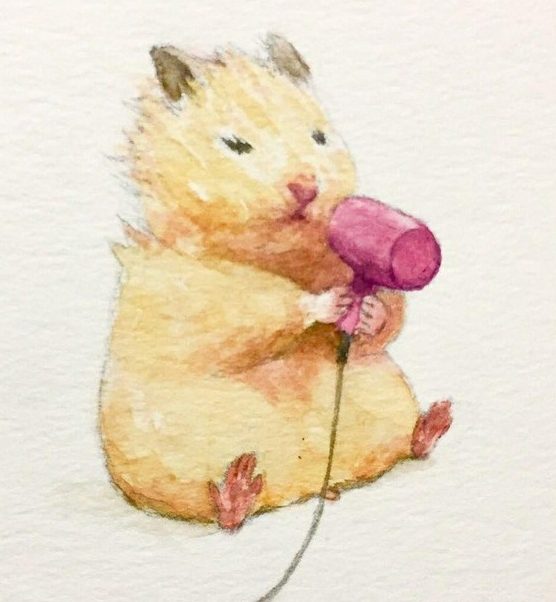 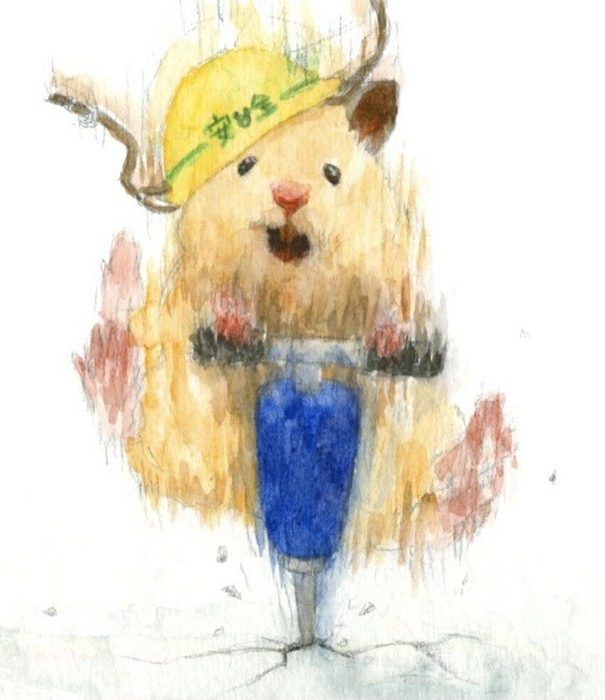