Each child has been at the zoo at least once. Of particular interest to the child is a huge elephant. Children often ask themselves a toy in the form of an elephant, some like to paint these animals ,nonetheless, others care about cute baby elephant drawing and easy elephant painting ideas. Therefore, we offer to study the information on how to draw an elephant step by step with a pencil for children, we will provide detailed instructions.

The elephant is a rather large animal, but it is kind and afraid of mice. Since some people know how to draw, but want to learn the steps, we will tell you how to draw an elephant in the fastest and easiest way. The drawing is easy, do not be afraid that you will not succeed. The main thing is to focus on the briefing. Before you begin, prepare:

We put the album in a horizontal position. On the right side, we depict ahead in the form of an uneven oval. In the middle of the figure, we bring out two eyes, in the middle of which the pupils are placed.

On the side, we depict large ears. We circle them around the circle one more time, and we get the part of the head consisting of two elements. 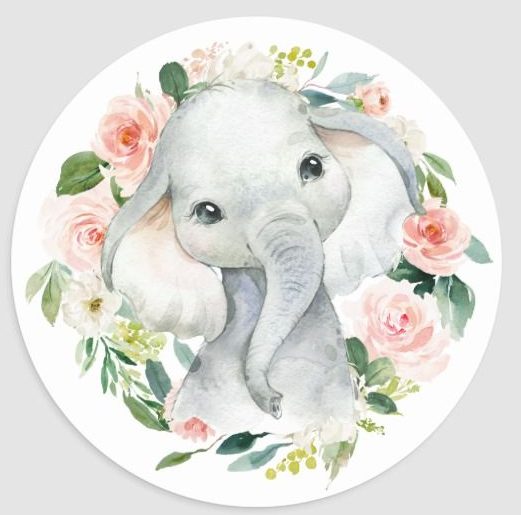 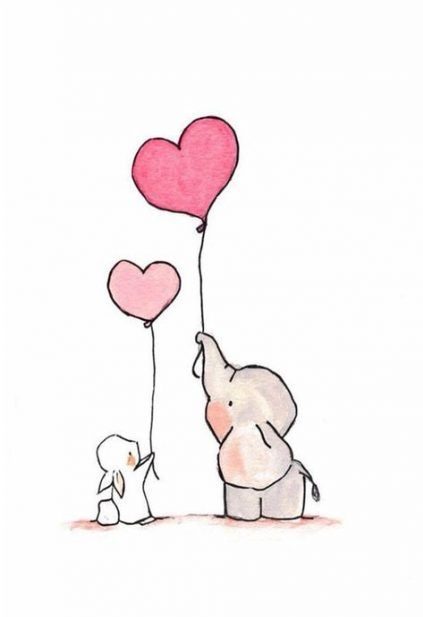 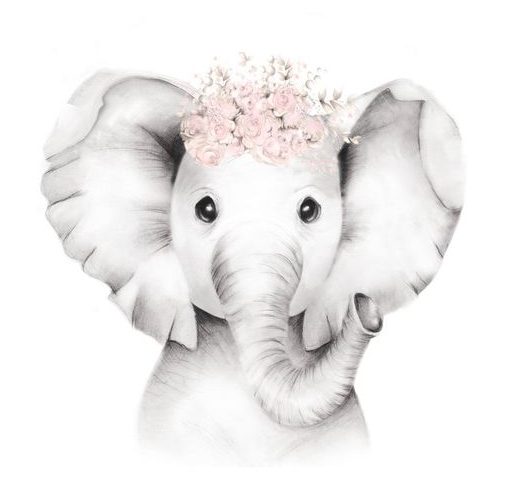 To the head, we finish a large and thick trunk. On it, we depict strips in a horizontal position. On the sides of the trunk, we have tusks.
Starting from the middle of the left ear, draw a horizontal line in the left direction. Round it and draw a line to the trunk. Point the stomach. Draw the tail at the back.

We supplement the image with massive paws. At the bottom of the line. Color the animal in gray. We make the inner part of the ears brighter than the torso. Shadow the lower legs and tummy. We make the eyes black, add highlights.

The elephant is ready. This way of drawing an elephant is suitable for the youngest children who are just learning to draw. But knowing how to draw an elephant in stages will help to depict the animal in a short period of time and without much effort. We included a similar instruction with the lion’s drawing, so try drawing it too.

The first drawing was easy, let’s complicate the task a bit and portray a cute elephant with felt-tip pens. For creativity, prepare your own album with drawings and a set of felt-tip pens. Now, you need to adhere to the instructions, and in the end, make sure that you get a beautiful picture with an image of an elephant. How to draw an elephant easily and simply: Putting the album. Take a black felt-tip pen. Approximately in the middle of the sheet, we depict a vertical wavy line, in the end, we round it.

To the upper edge of the line, we paint an unfinished oval. On the lower edge of the oval, we depict an elephant’s tusk. We place the second tusk near the wavy line. 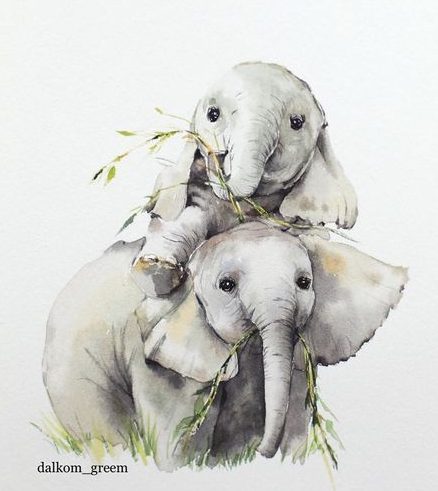 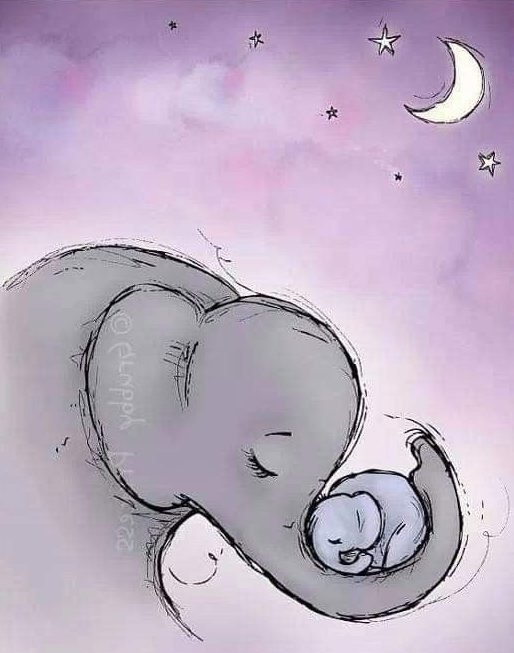 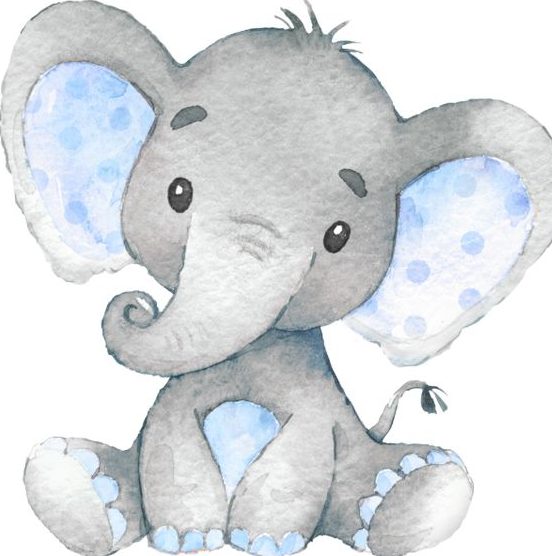 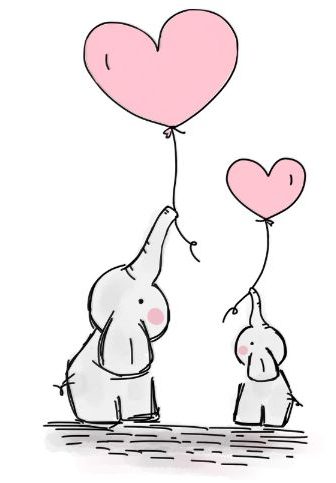 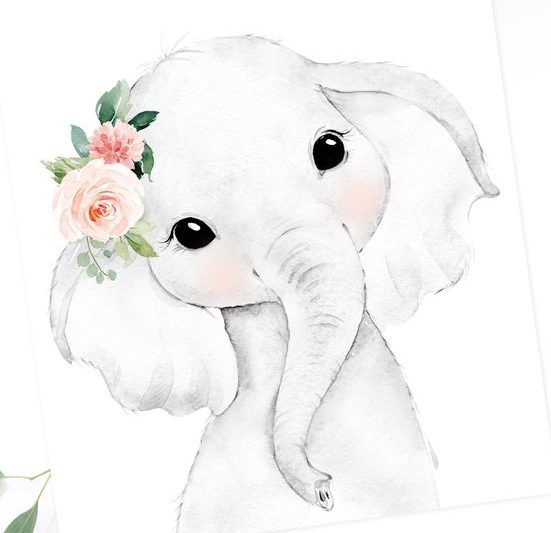 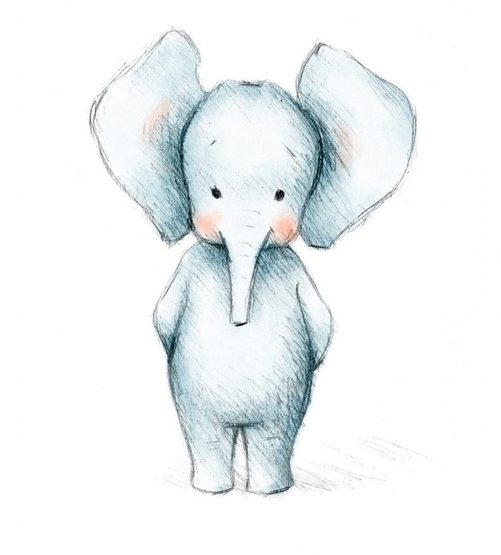 We complete the sketch of the head of the elephant by painting the trunk and the image of the left ear. Now, in the lower part of the head, we draw an inclined arc, draw the front legs.

Next, we supplement the picture with a tummy and massive back legs. A little lower than the top of the head we draw an arcuate line, to the right. To end, this trait should be on the hind legs.

Add the elephant tail with a brush on the end. On the back, we depict a rectangle, circle it in a circle with a slightly larger shape and decorate the edges with a wavy line. On the paws, we show the location of the fingers. How to draw an elephant, figured out, but the picture still needs to be painted.

Take a felt-tip pen a tone darker than the previous one and shade some areas on the body.

Any bright colors can be used to color the carpet that we depicted on the back of the animal. And you can colorize as ours. Purple, paint the area in a circle image. Yellow paint the strip in a circle. Red paint over the middle completely.

The drawing of the elephant is completed. If you strictly follow the instructions, then in a few minutes, you can depict this animal. During the work, there will be no difficulty, because preschoolers cope with this type of picture.