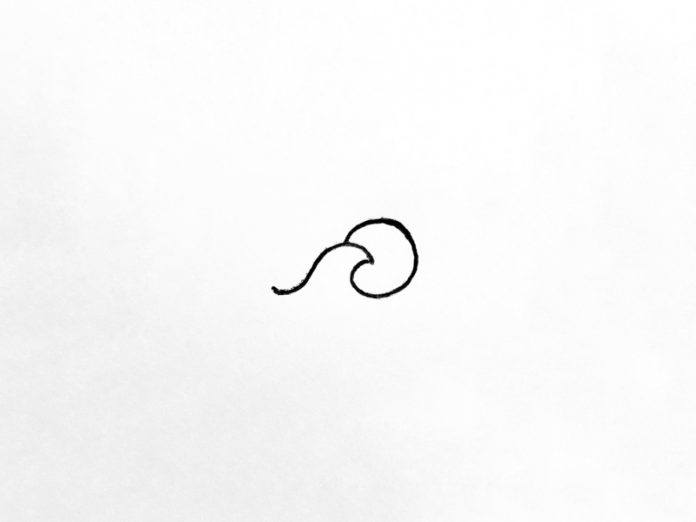 Less is better! We have heard this old saying more than once, and it is perfectly suited as a description of the genre of aesthetic minimalist drawing. People can interpret minimalism in different ways, but in general, this style of drawing can be described as follows.

Minimalistic drawing tries to make sure that all the attention of a person is focused on the subject of drawing, and nothing distracts this attention to itself.

Even though minimalism is very interesting in itself, minimalist drawing is still not so popular, sometimes it is difficult to appreciate minimalism when there are so many things around us. But if you like this style and would like to master it, here are some tips to help you do this.

1. Get to know minimalism

Minimalism is a philosophy, and you must thoroughly understand and know it to bring it to your work. Minimalism can be seen in the style of many artists of the XX century. Their drawings contained a minimal amount of components, such as color, shape, textures, and lines. Among artists, this approach was considered very subjective, as it leaves the viewer the opportunity to look at a work of art from their point of view and see something of their own in it.

Some people like the absolute openness and freedom of this genre, and some talk about its meaninglessness and lack of purposefulness. Therefore, yes, minimalism has its fans and haters, but which genre does not have them?

The good news for drawers is that there is no particular problem. And the reason for this is the simplicity of the moment, which should be captured. In this way, drawers can take advantage of minimalism to increase the influence of their art. 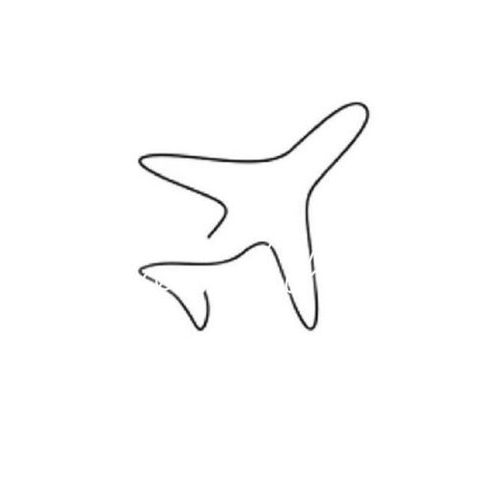 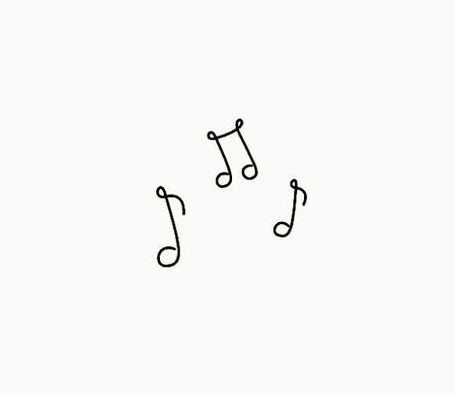 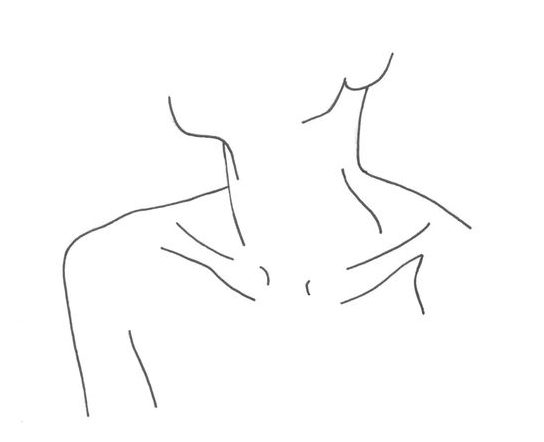 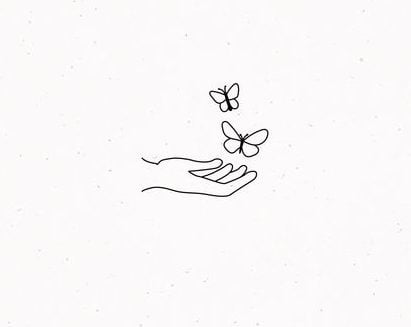 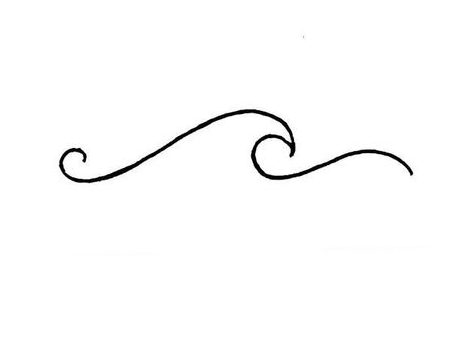 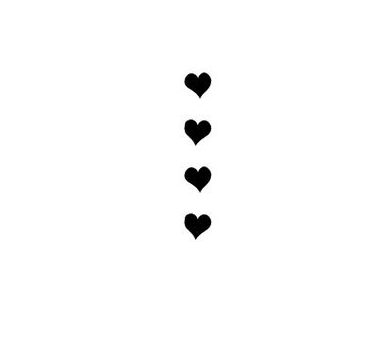 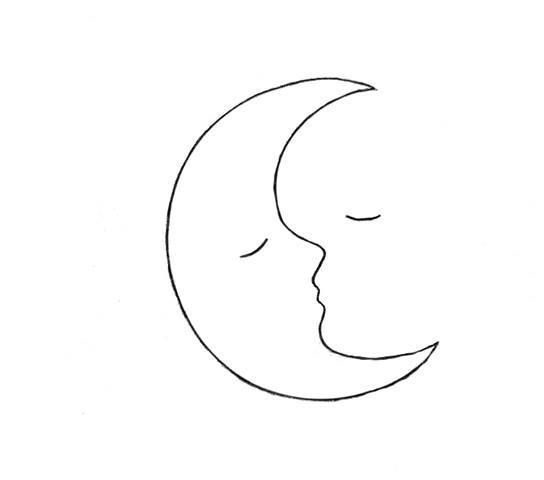 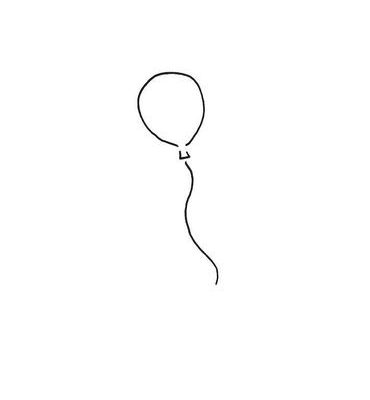 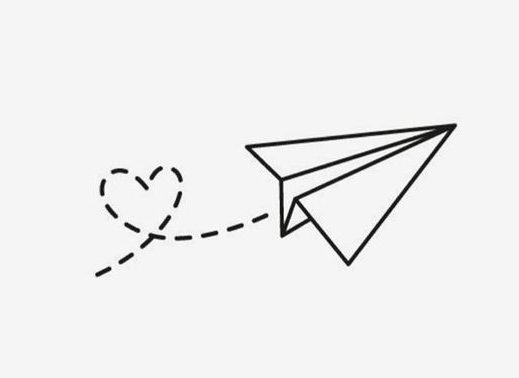 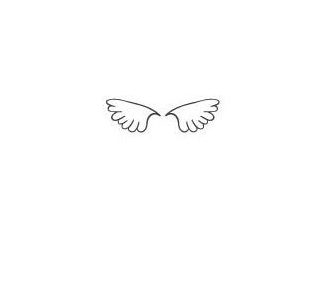 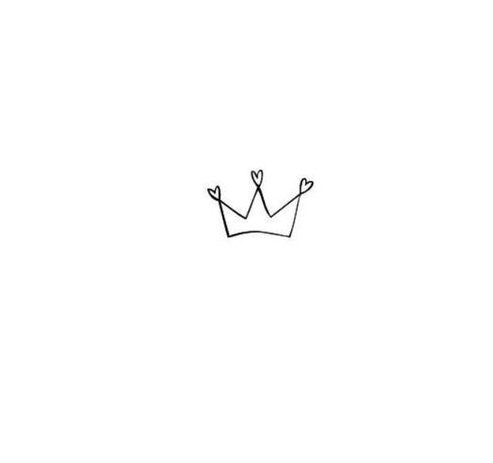 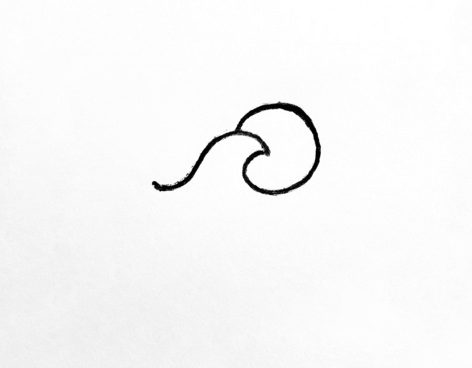 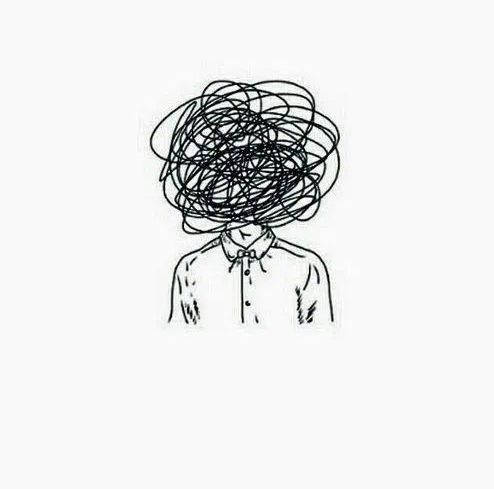 2. Do not complicate it! – Aesthetic Minimalist Drawing Rules

The basic rule of minimalism is to make everything as simple as possible. No need to think too much and analyze things. Remember, this does not mean that your minimalistic drawings should be boring or without interesting elements. Start with this – choose an object that catches your eye.

In the minimalistic drawing, an object is always the strongest element in a drawing, even if it does not occupy most of the space. A great example of simple objects can be the horizon, for example, or a lonely figure of a person against a massive wall, or even a simple drawing of dry and cracked earth.

Before drawing, think a little about what you are going to put in the frame. At the same time, understand what you leave behind the scenes. The space surrounding the object will emphasize and highlight it, so do not be afraid to cut off unnecessary distracting elements and get closer to the object.