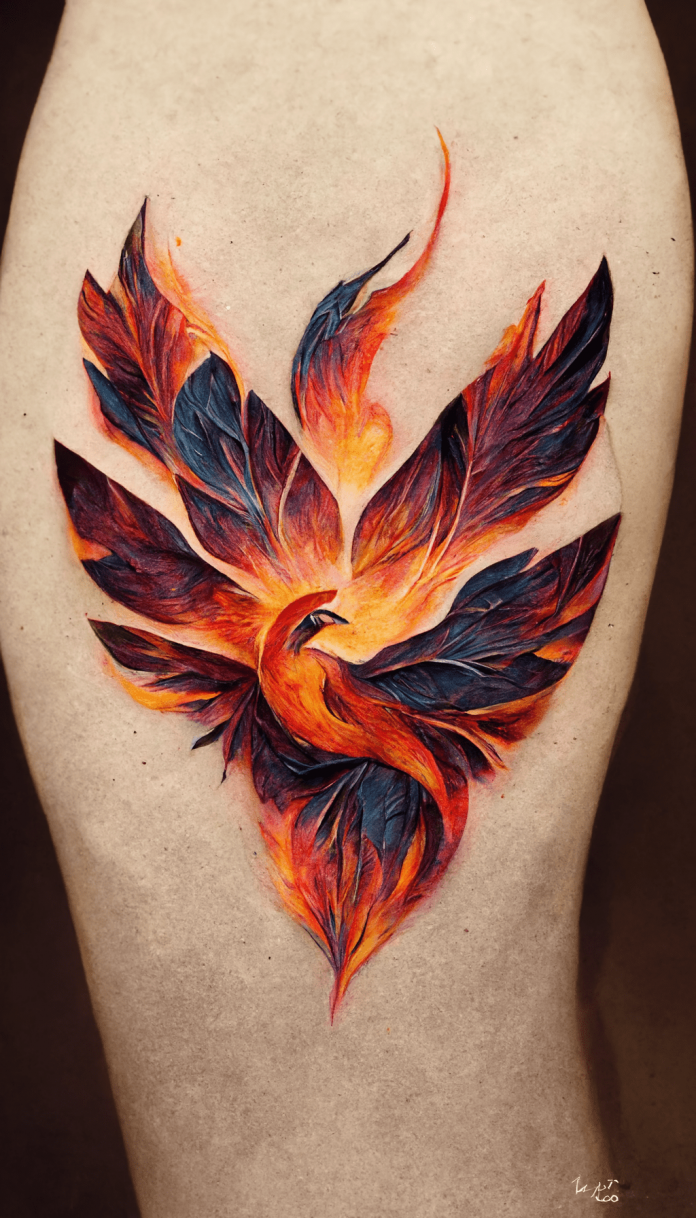 Phoenix is the most legendary bird that has surrounded itself with death and rebirth. Its image has become an allegory in many forms of art, not excluding tattoos. The meaning of a Phoenix tattoo is teaching yourself to emerge victorious from any situation. Not a single tragedy in life will dare to break the spirit of the owner of such a tattoo because whoever wears the tattoo is under the strong protection of this mystical bird.

The Phoenix is ​​depicted as a fiery red bird with an ornate tail. In the Slavic tradition, it is the Firebird that becomes its prototype, since the Phoenix itself goes back to the time of Ancient Egypt. It also often served as a symbol of eternal life in the Middle Ages, when Christianity was rapidly developing, and on the other hand, mystic sciences. The Phoenix was often mentioned by alchemists who tried to achieve eternal life through the search for the philosopher’s stone.

Phoenix is ​​mentioned in the legends of many peoples, but in each, it has its classical image, due to the fiery nature of its origin. Rise from the ashes after complete combustion – this is the life of the Phoenix.

There is an idea that this tattoo can not only give its owner strength and energy but also change the worldview for the better. Nobility, non-attachment to the material world, disinterestedness, and faith in eternal life – this is what become new priorities in the life of everyone who makes themselves a Phoenix tattoo.

Thin smooth lines of wings and tail, as well as play of bright colors emphasize the elegance of this mythical bird. Wherever its owner goes, Phoenix will be with its healing power of fire and the eternity of existence. Not a single thought of hopelessness will appear in the head of one who places a fiery winged protector on his back. This is a real guardian who can inspire the highest and purest aspirations. Here are the Phoenix tattoo designs created by Do It Before Me Art Studio: 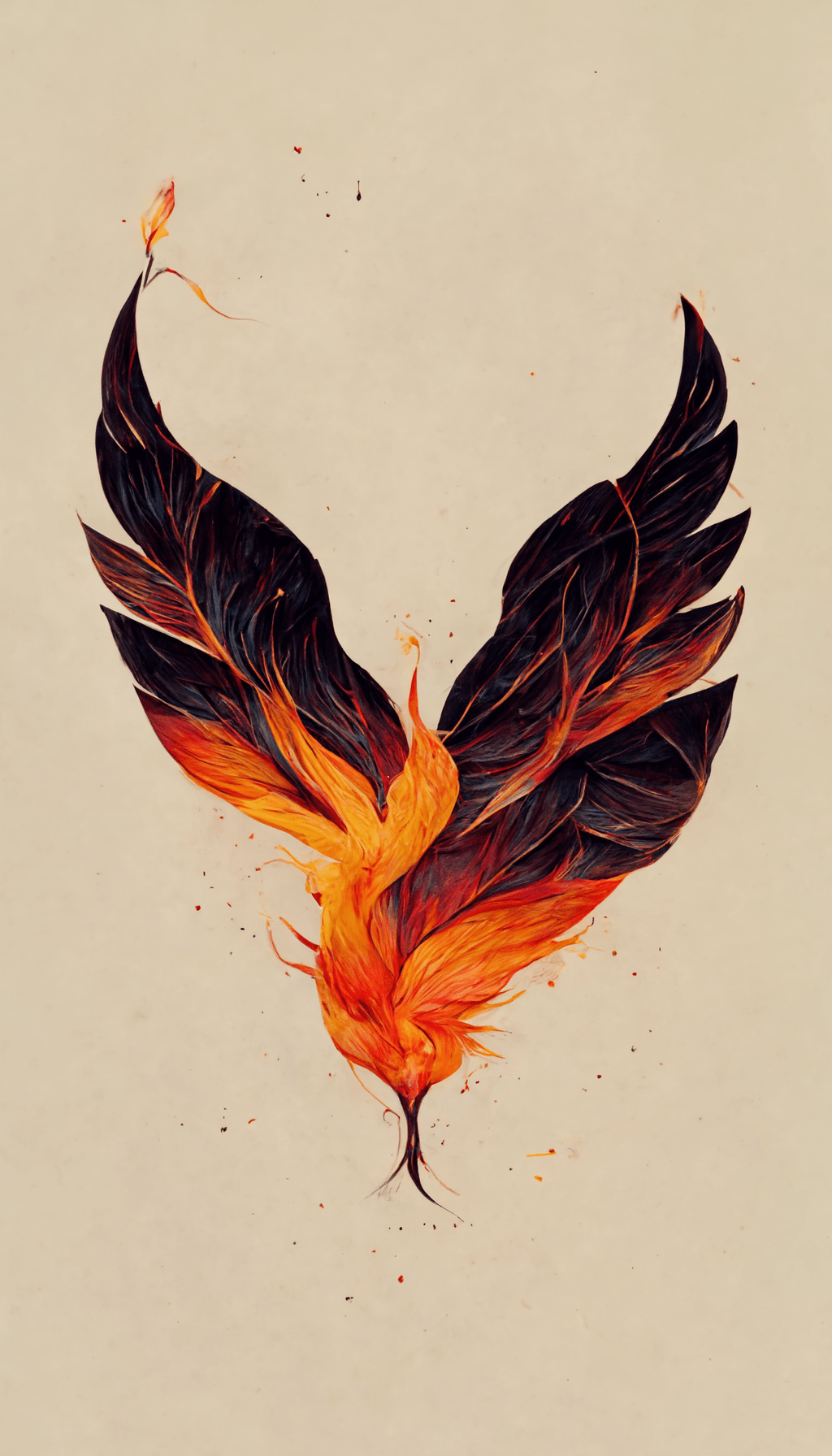 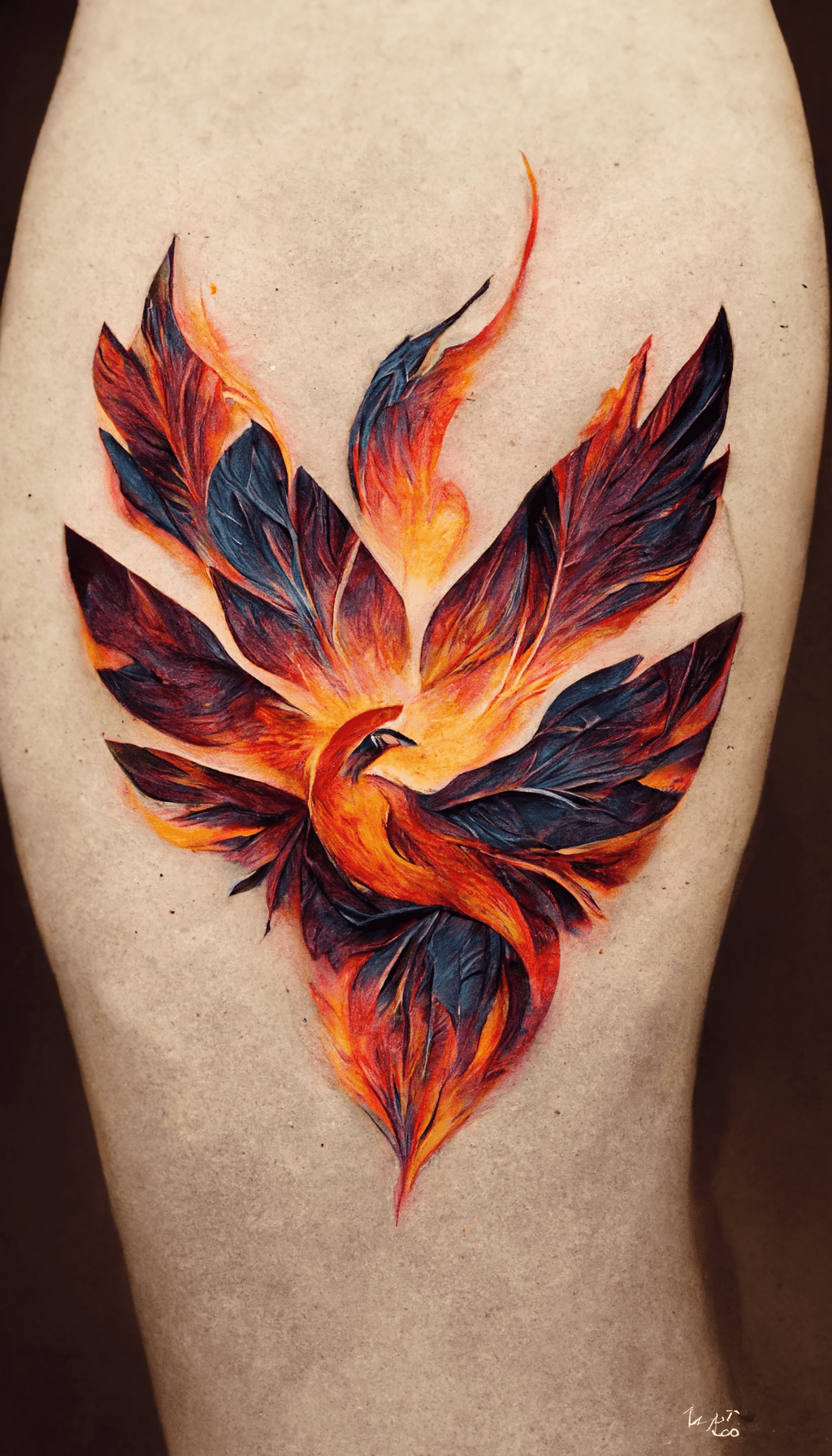 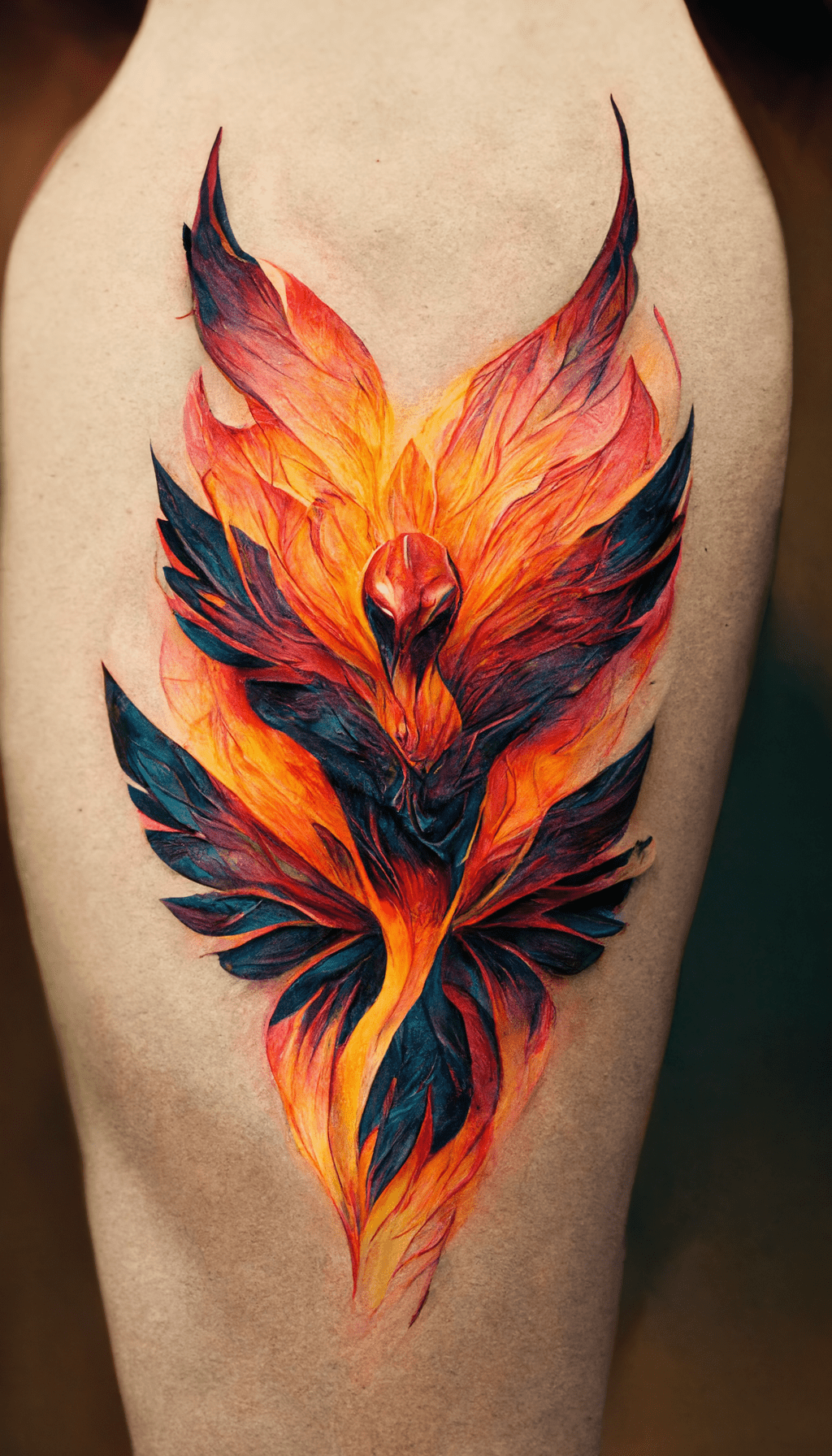 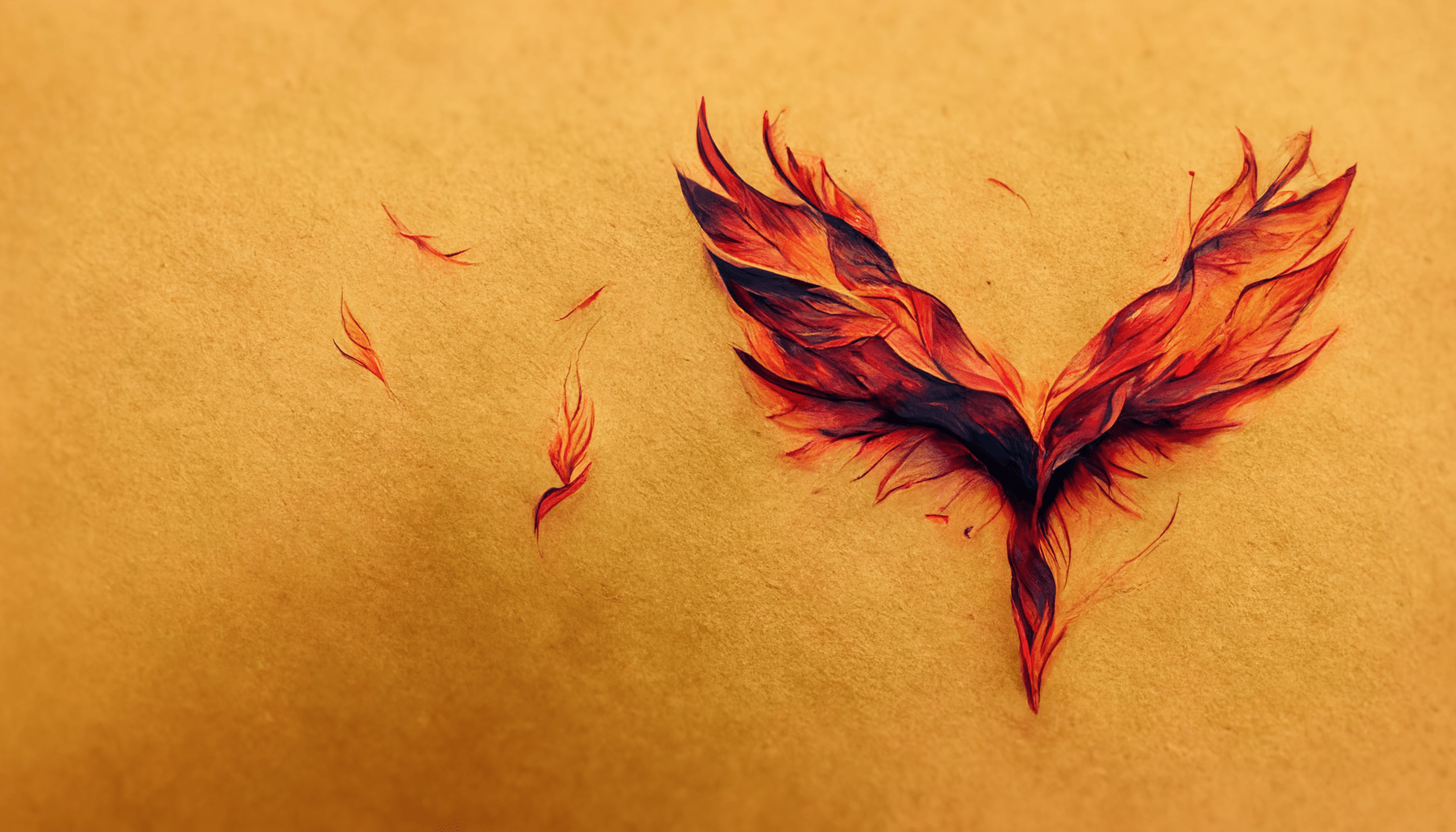 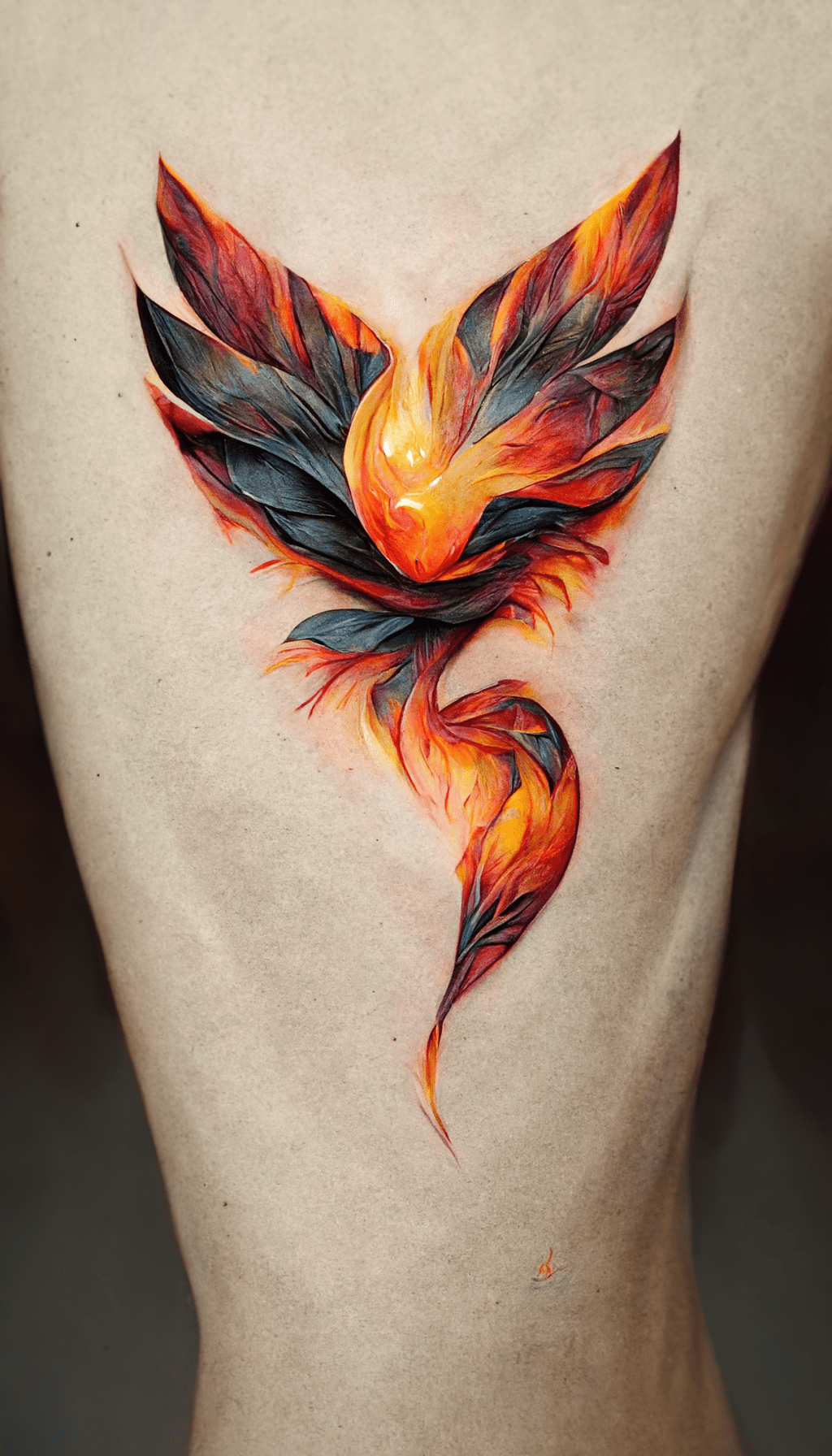 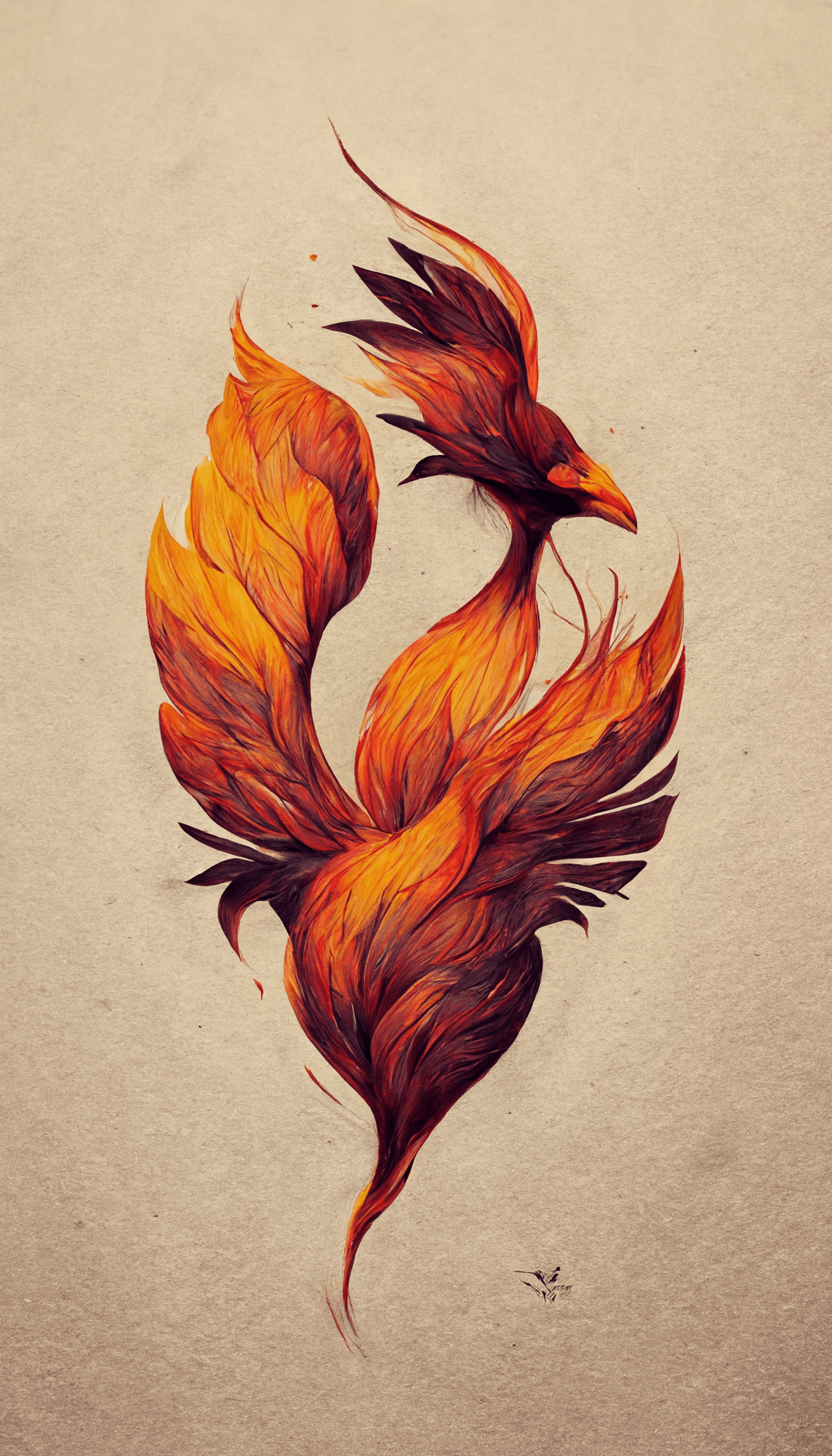 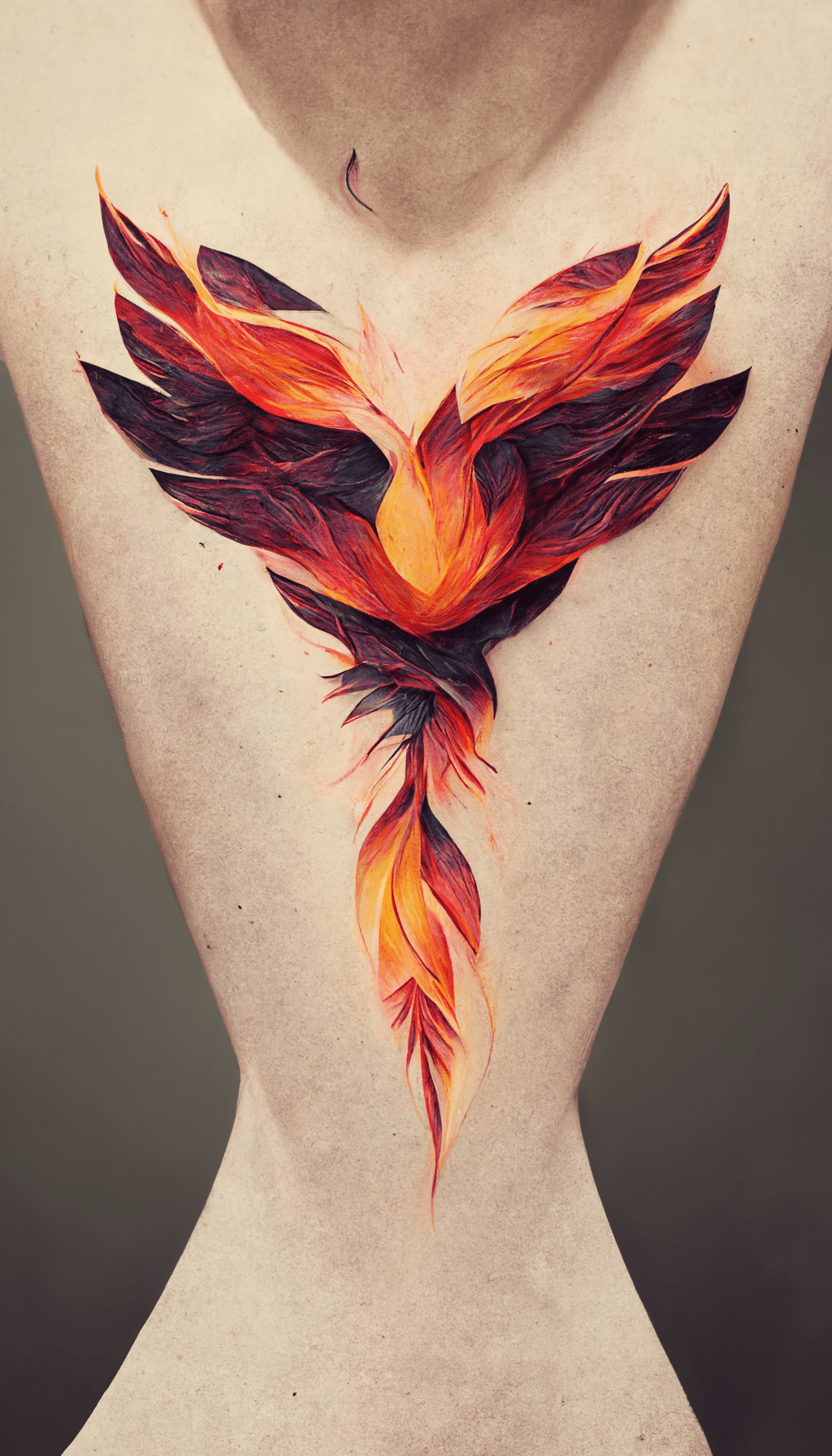 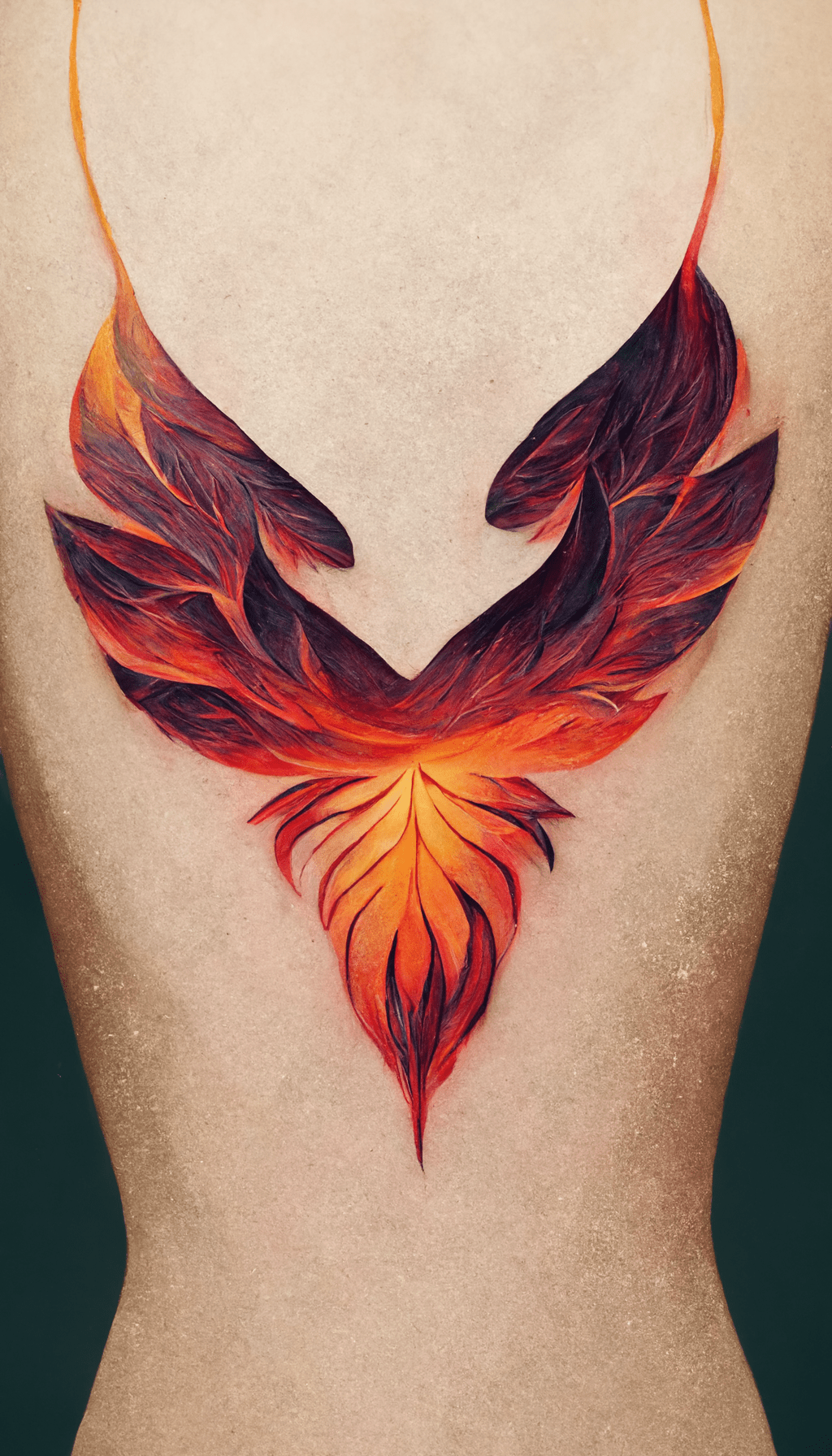 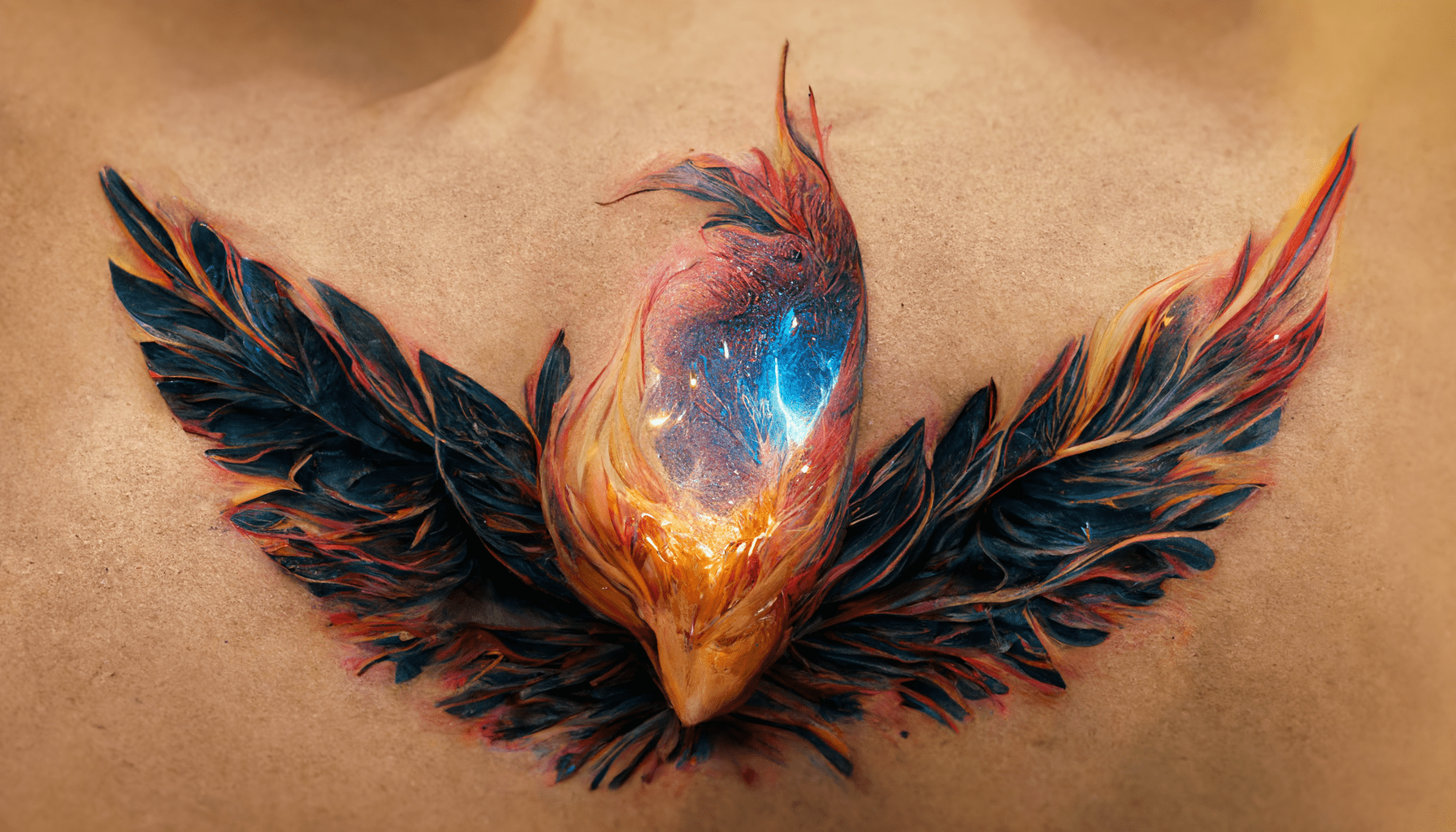 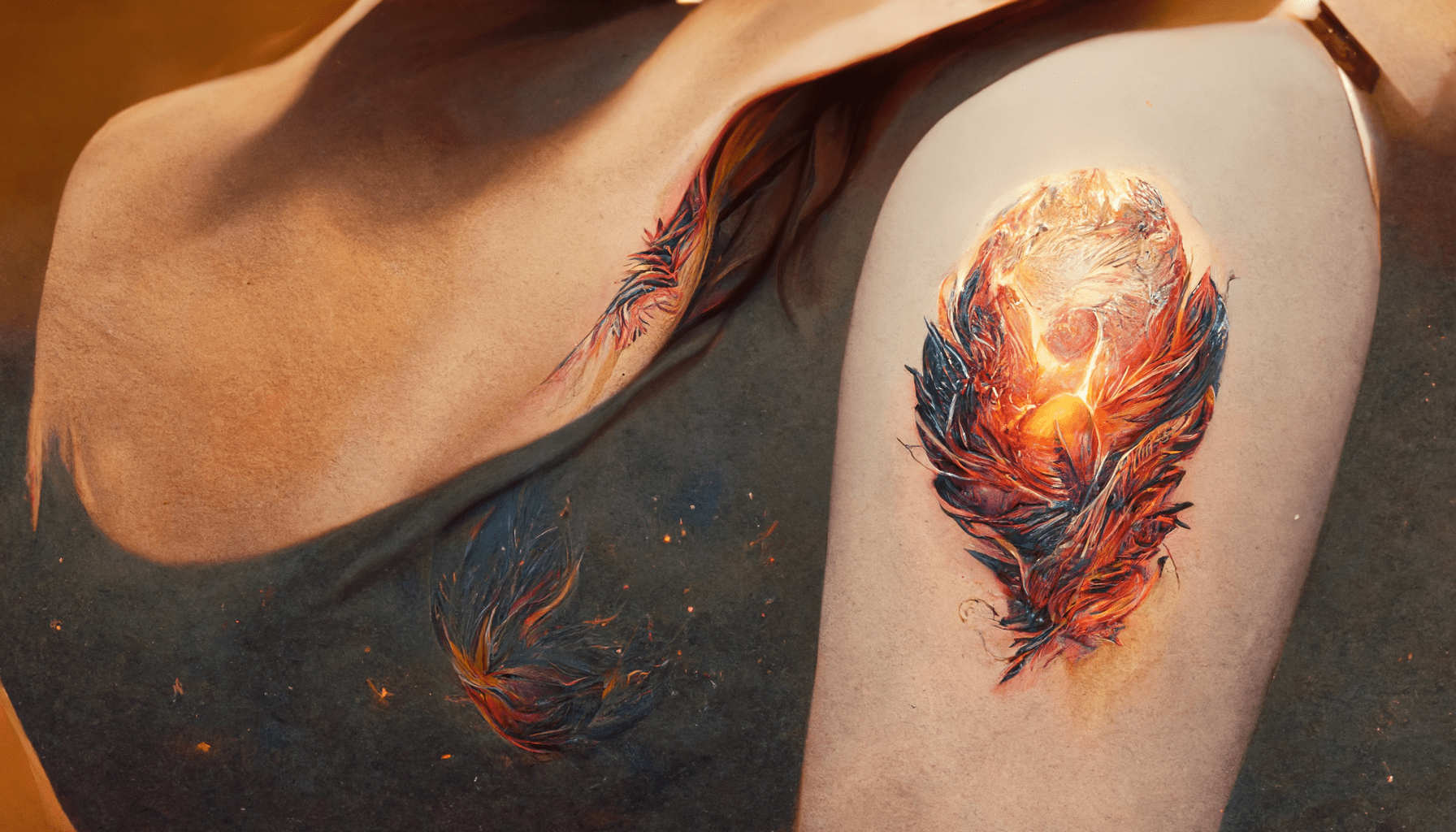 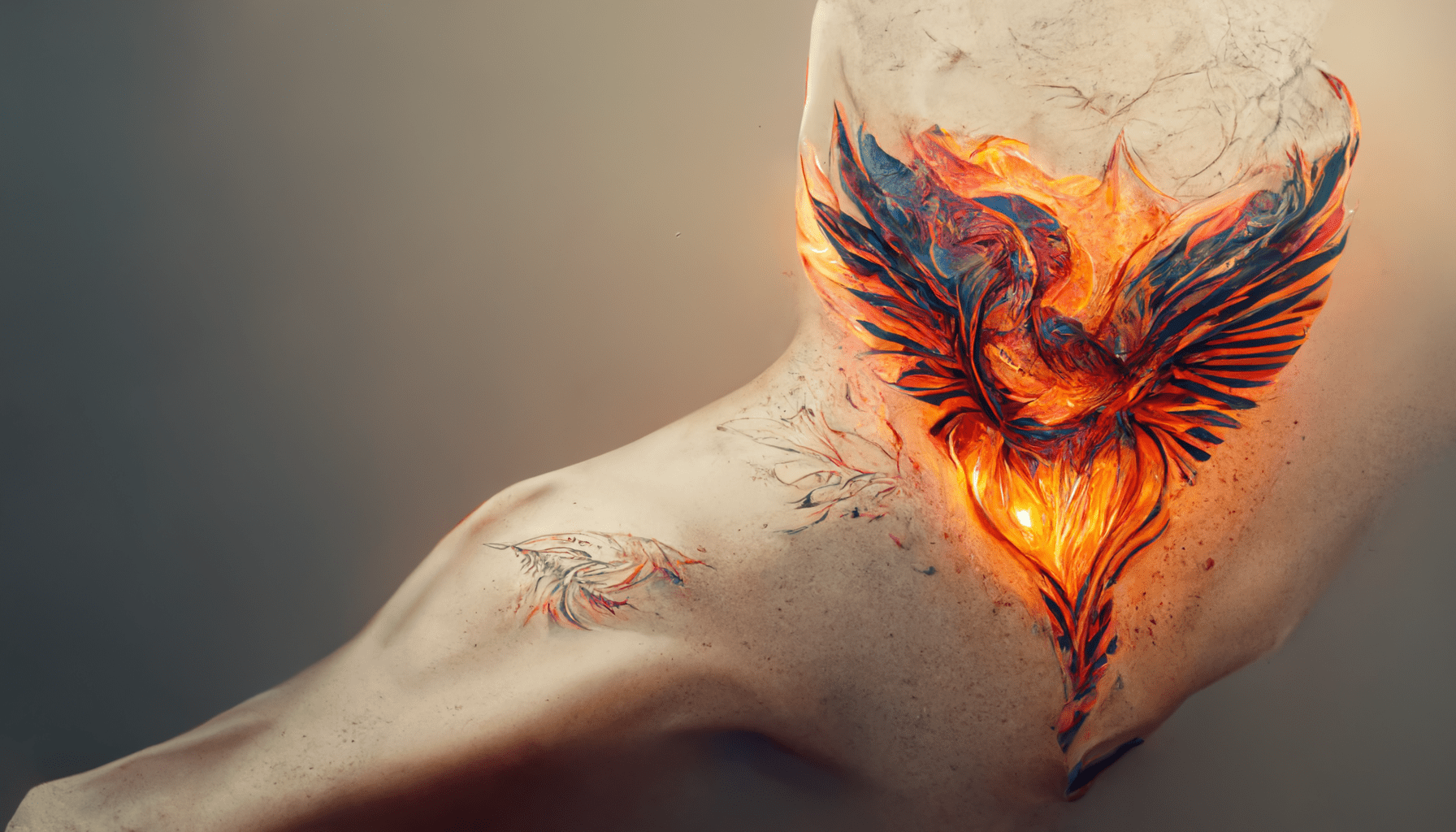 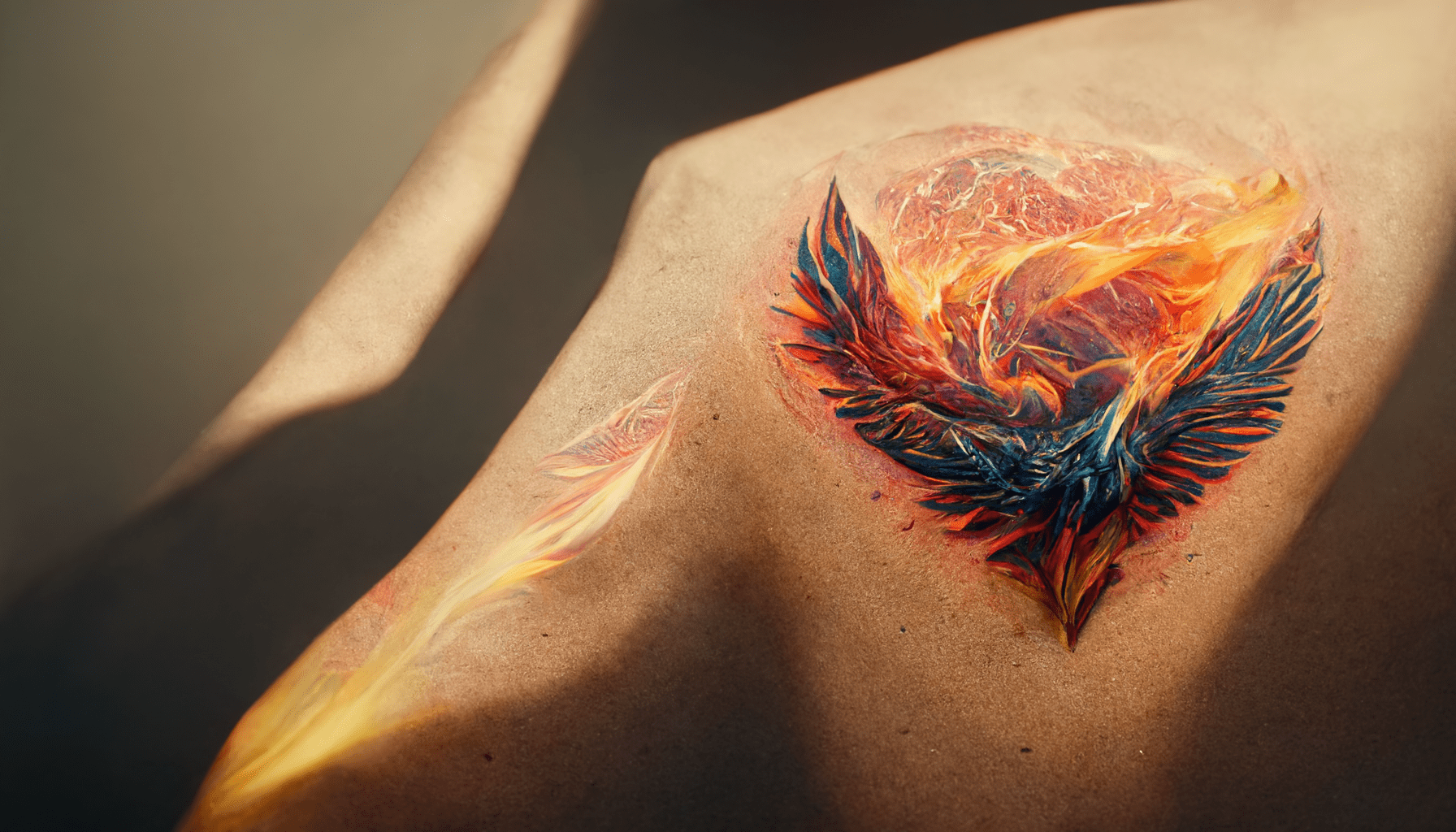