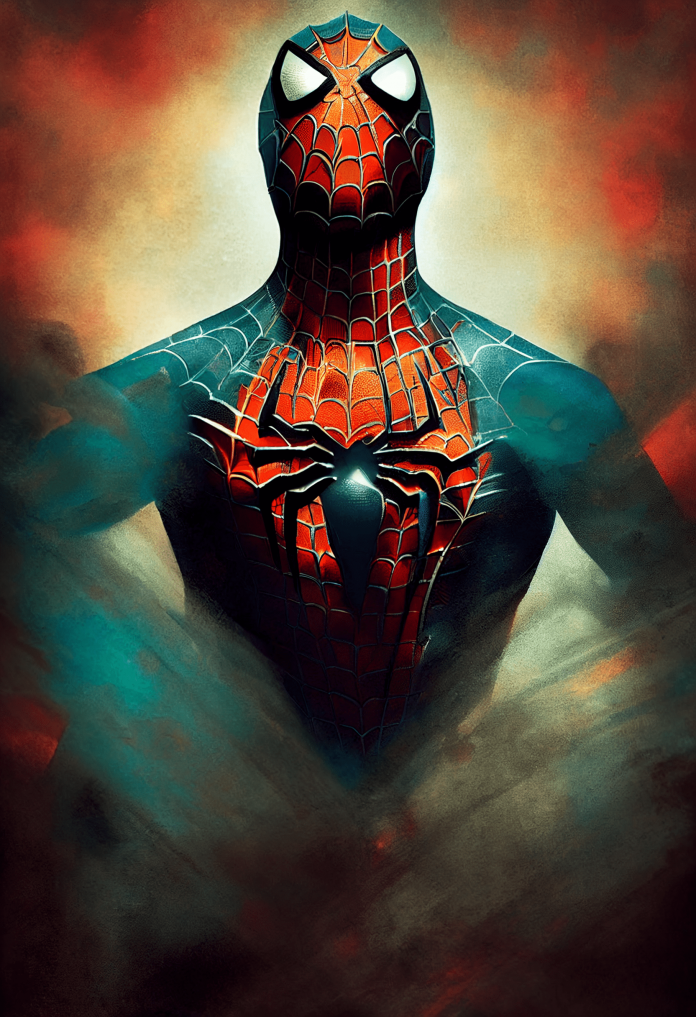 Even though Spider-Man appeared several decades later than the most famous superheroes in the world, Superman and Batman, he ranks third in popularity among other superheroes.

The wit, age, lifestyle, and problems of a common young man made him close and understandable to a large audience, including teenagers. Not to mention that Spider-Man changed the entire comic book industry more than once.

In this post, we have gathered iOS 16 spiderman wallpapers created by Do It Before Me Art Studio. Enjoy! 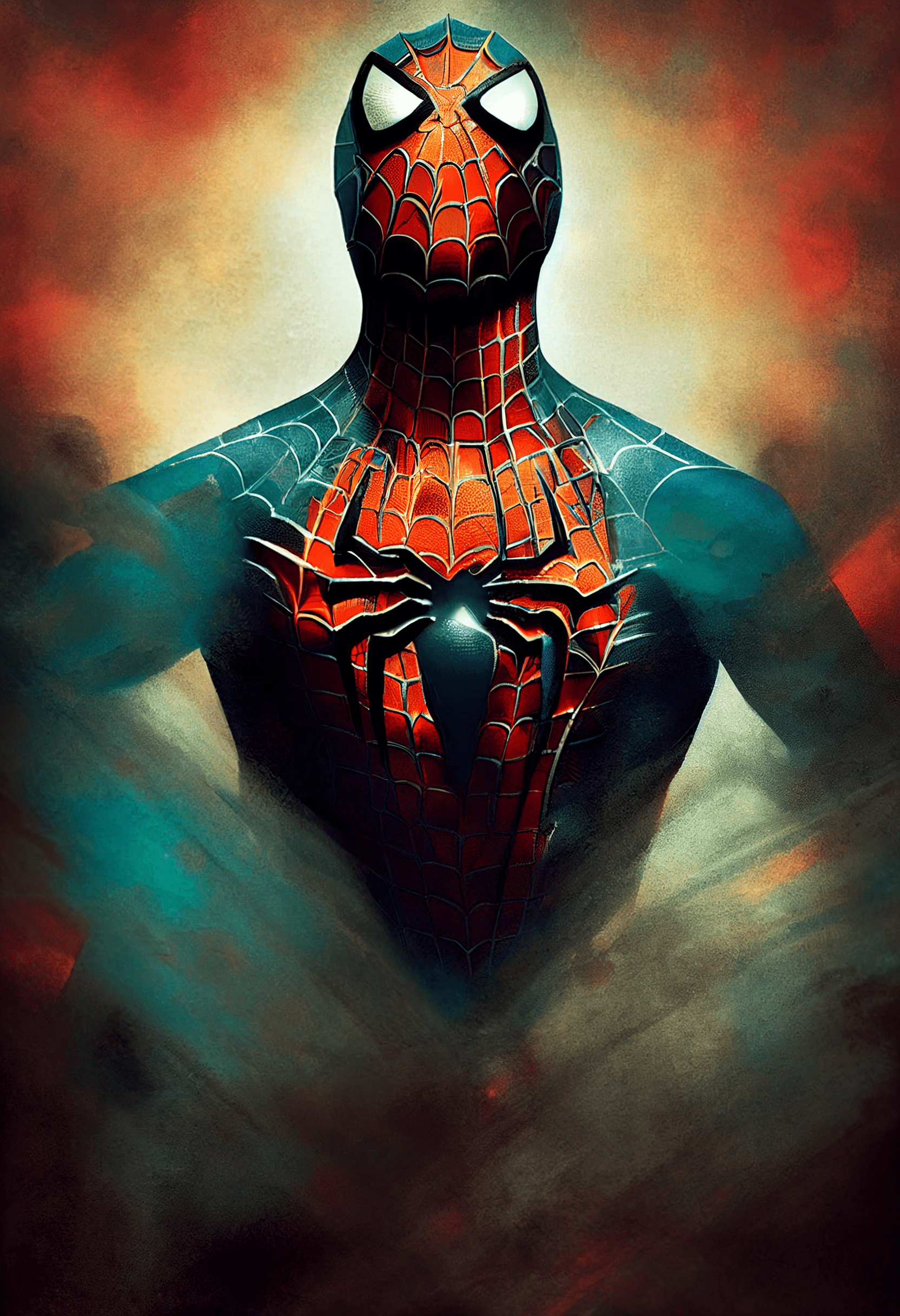 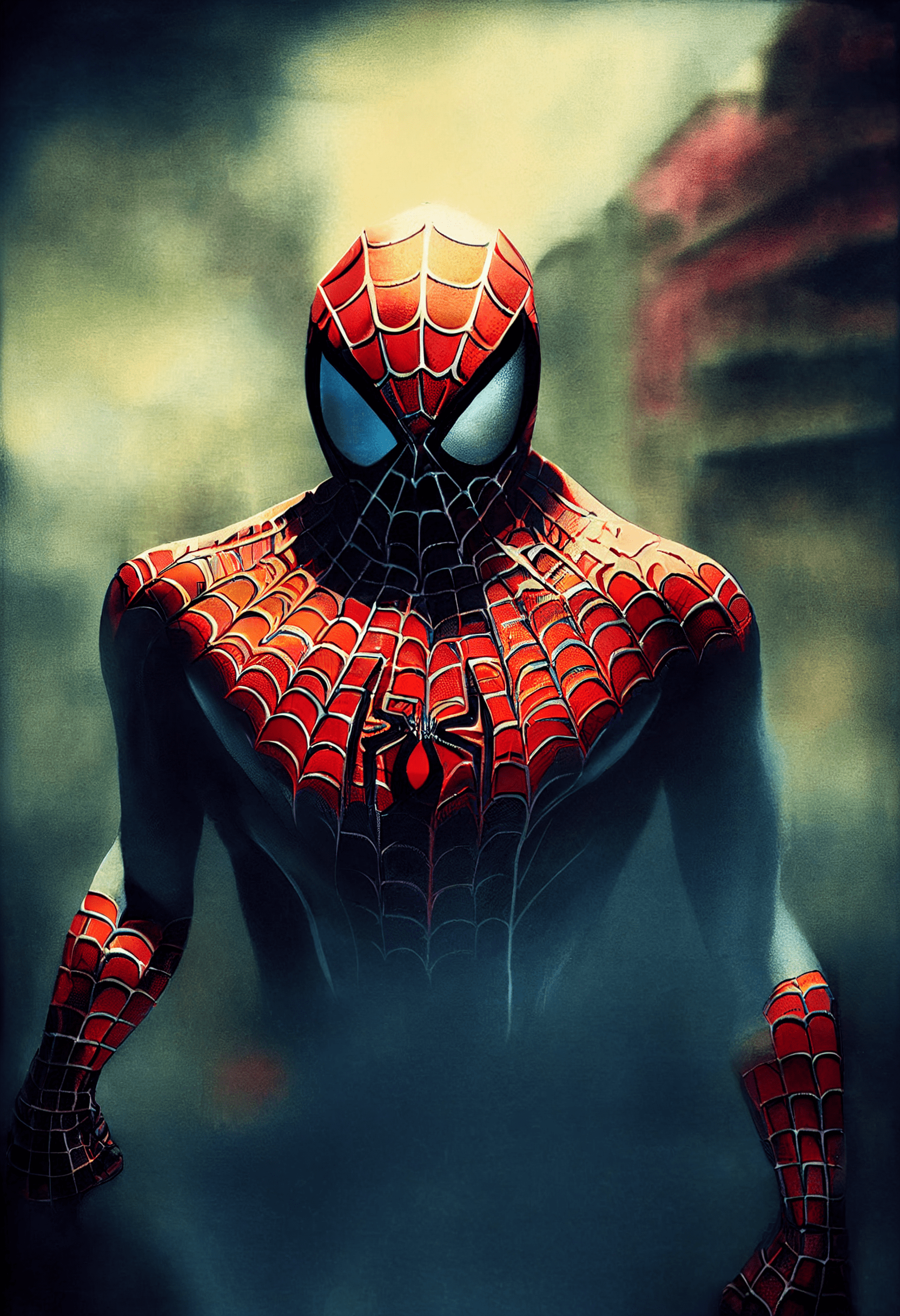 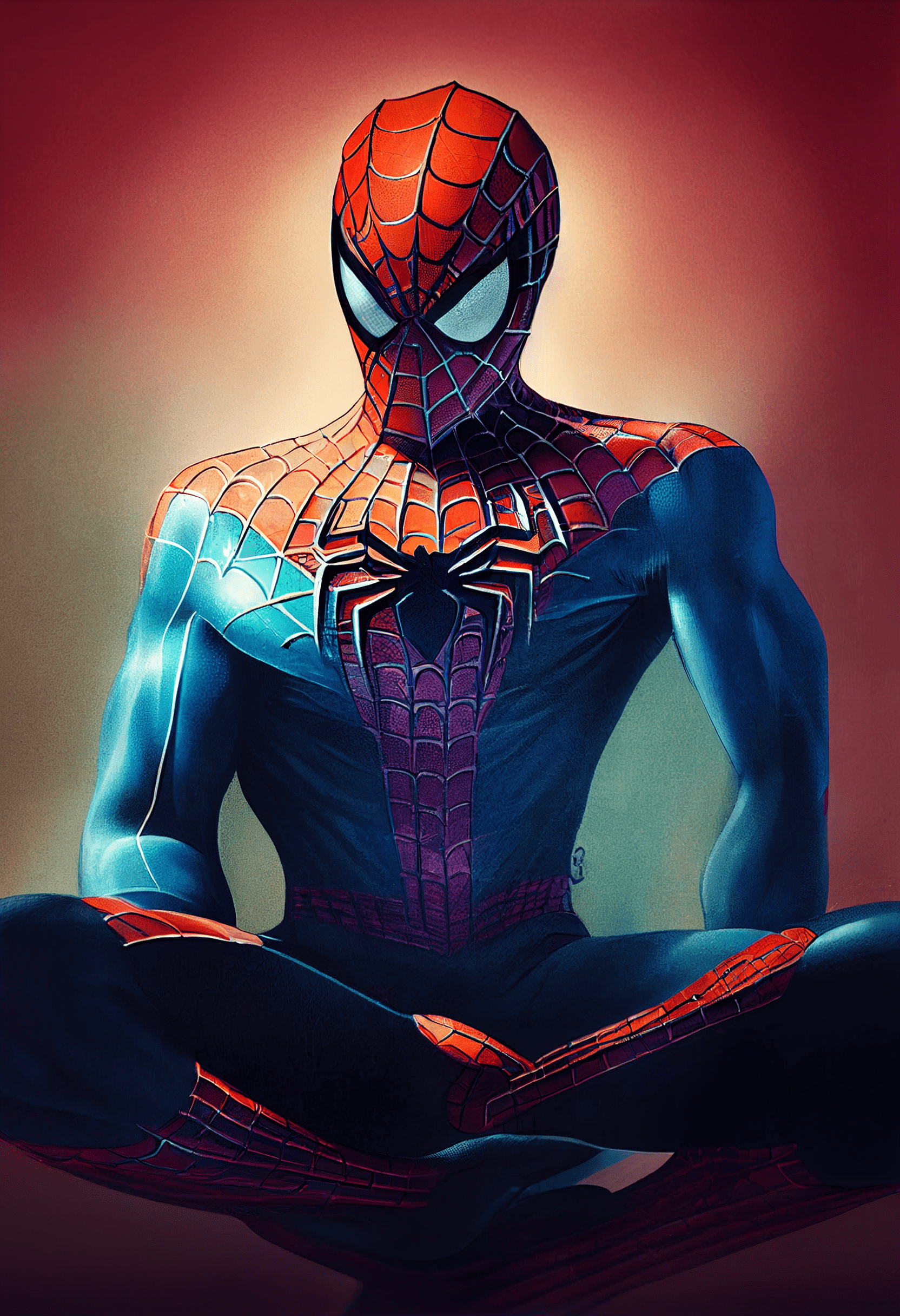 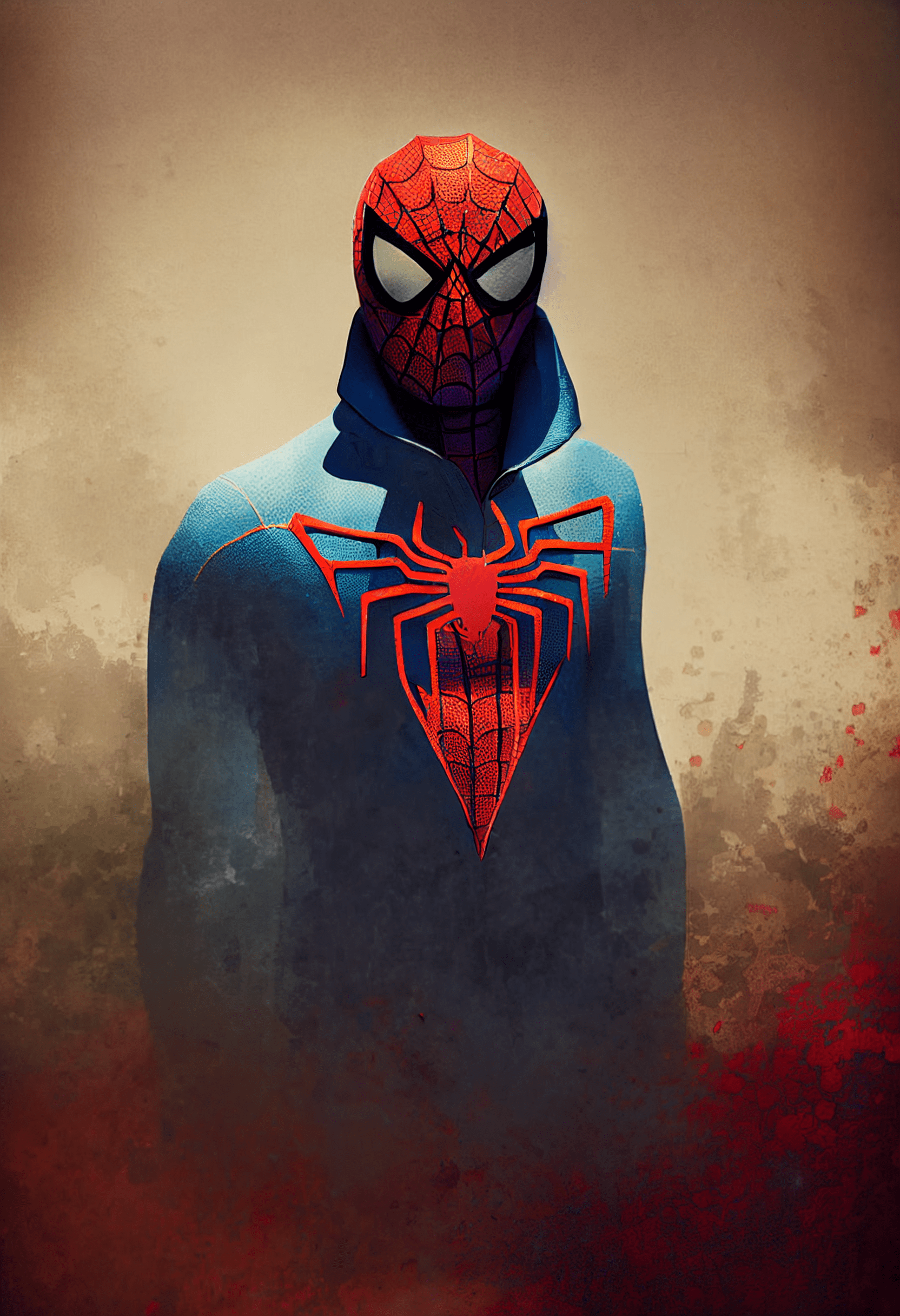 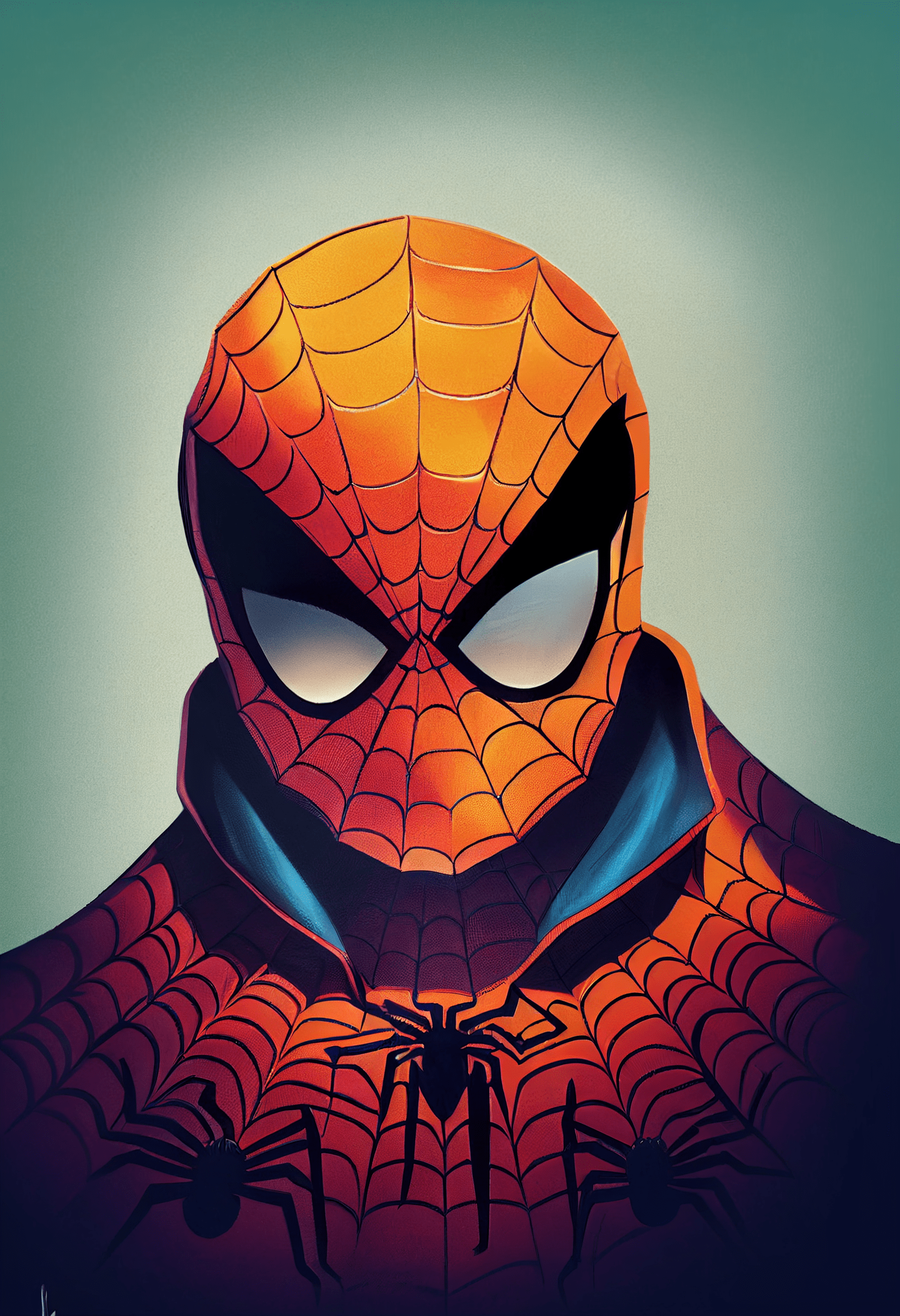 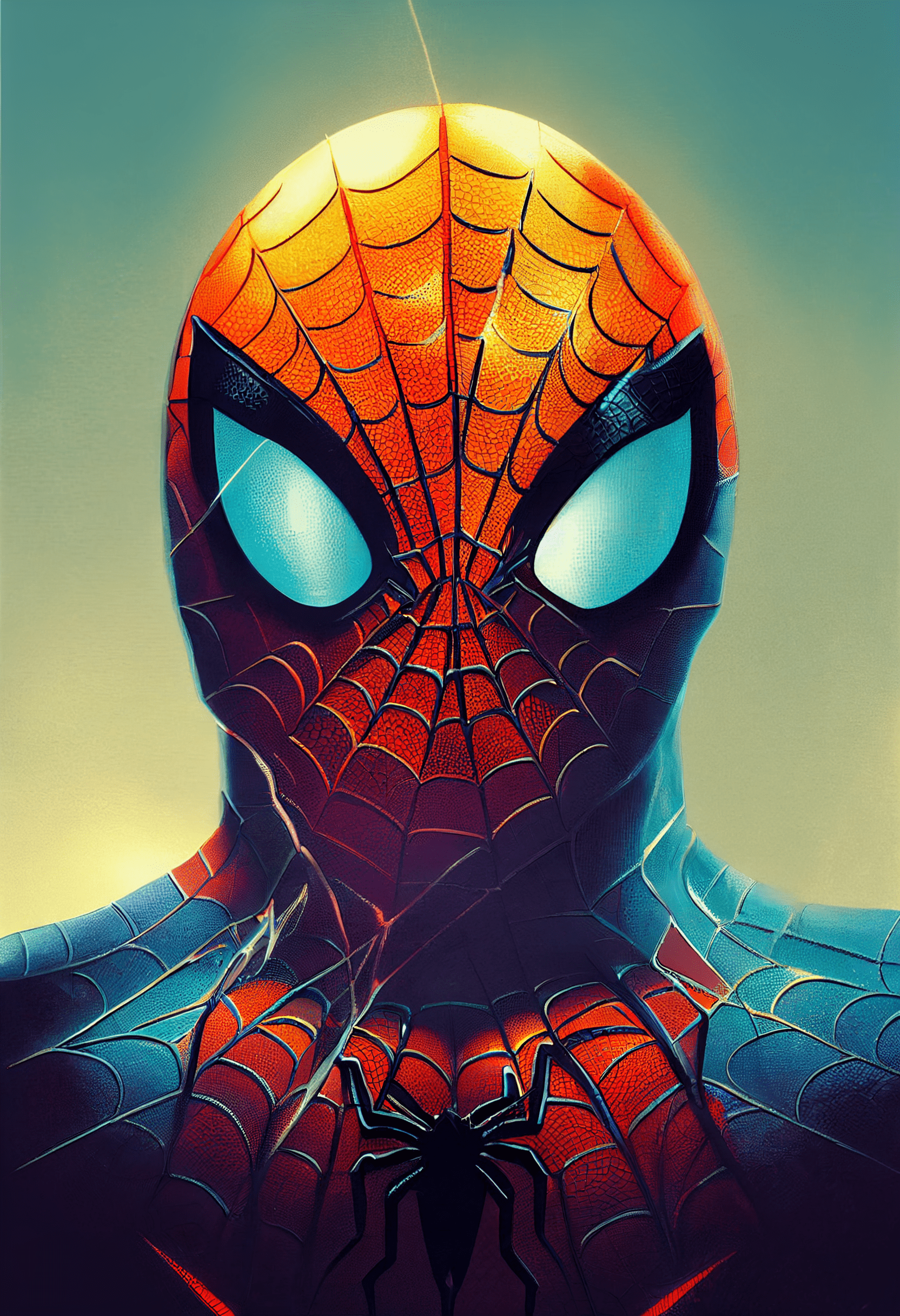 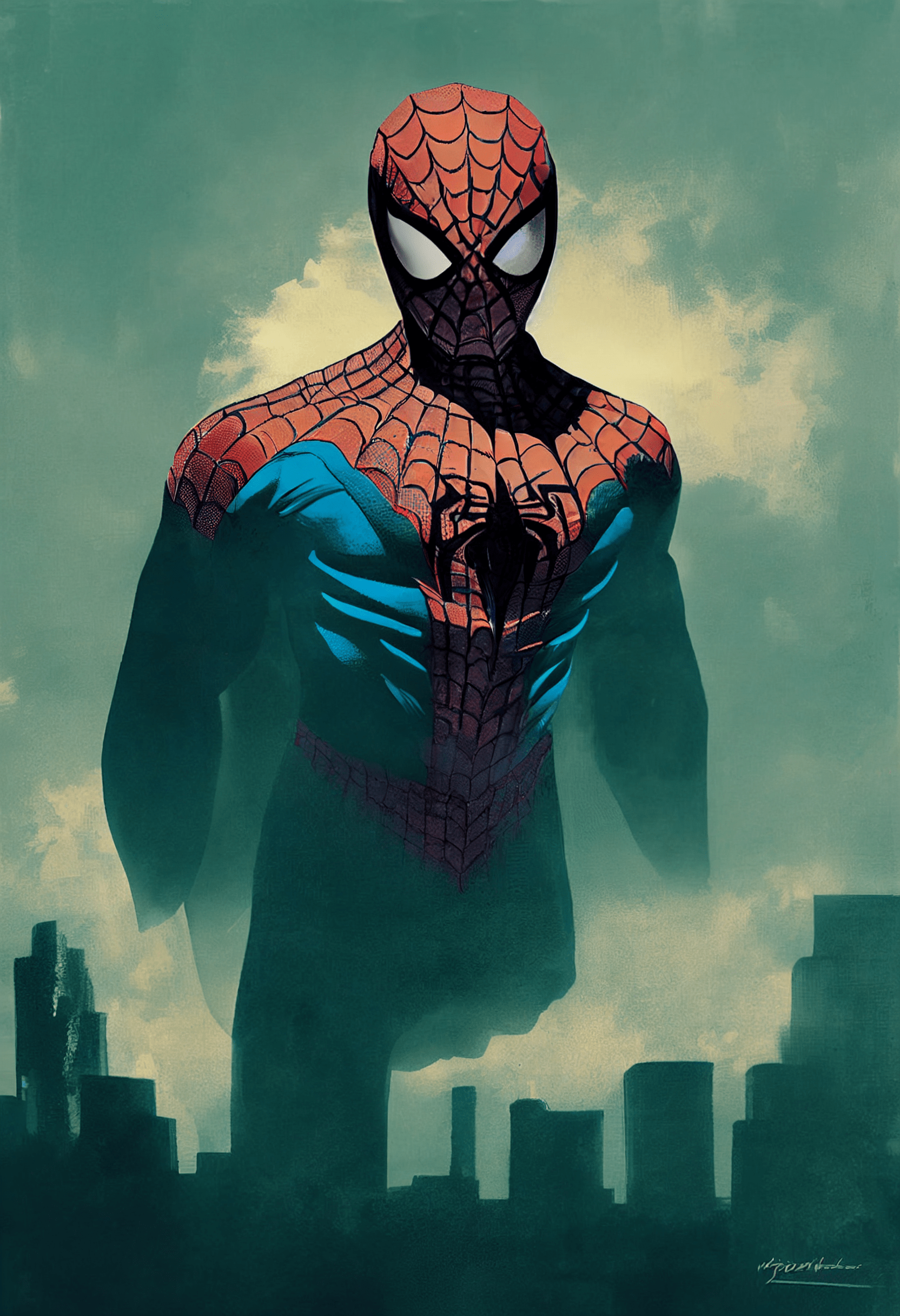 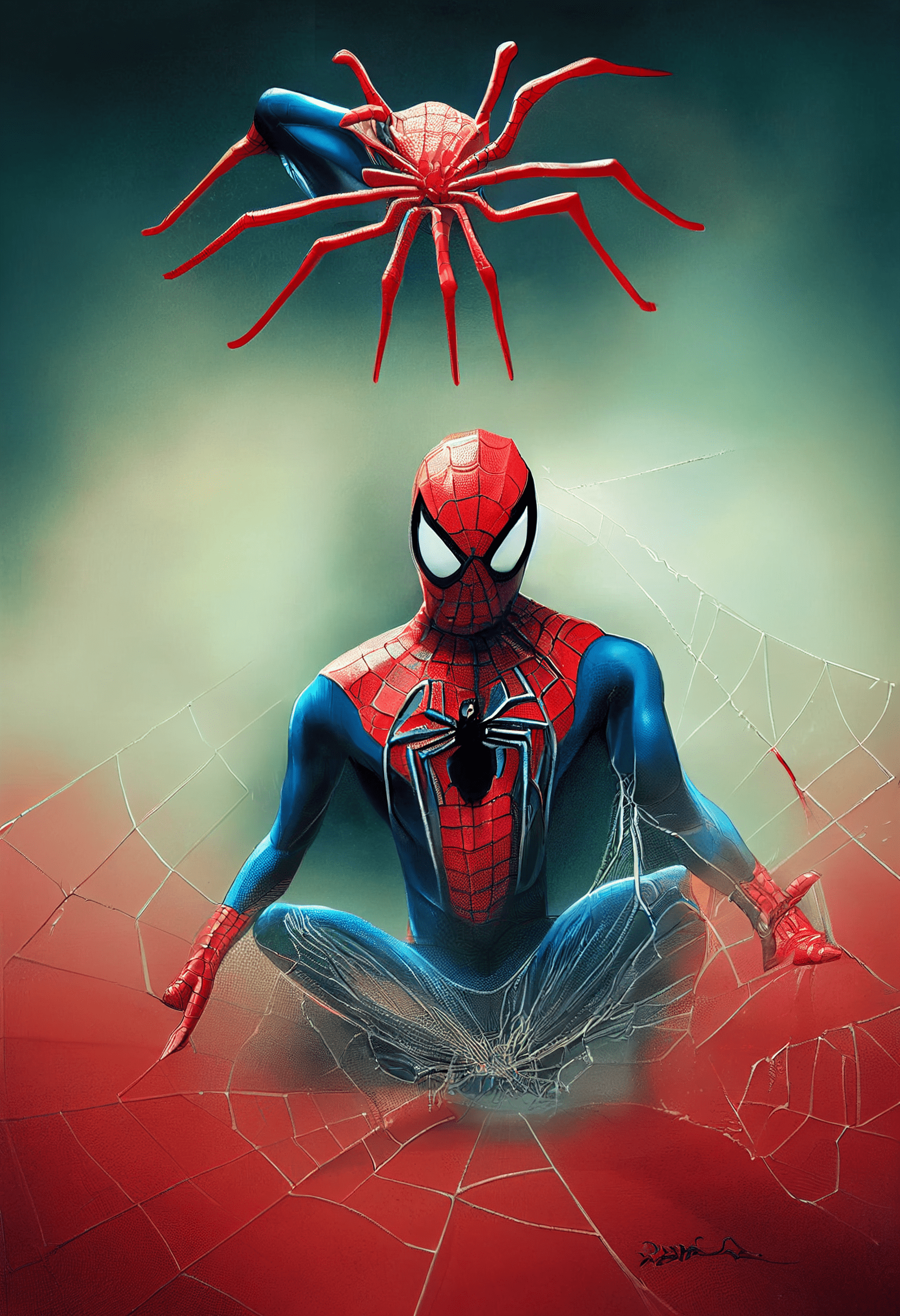 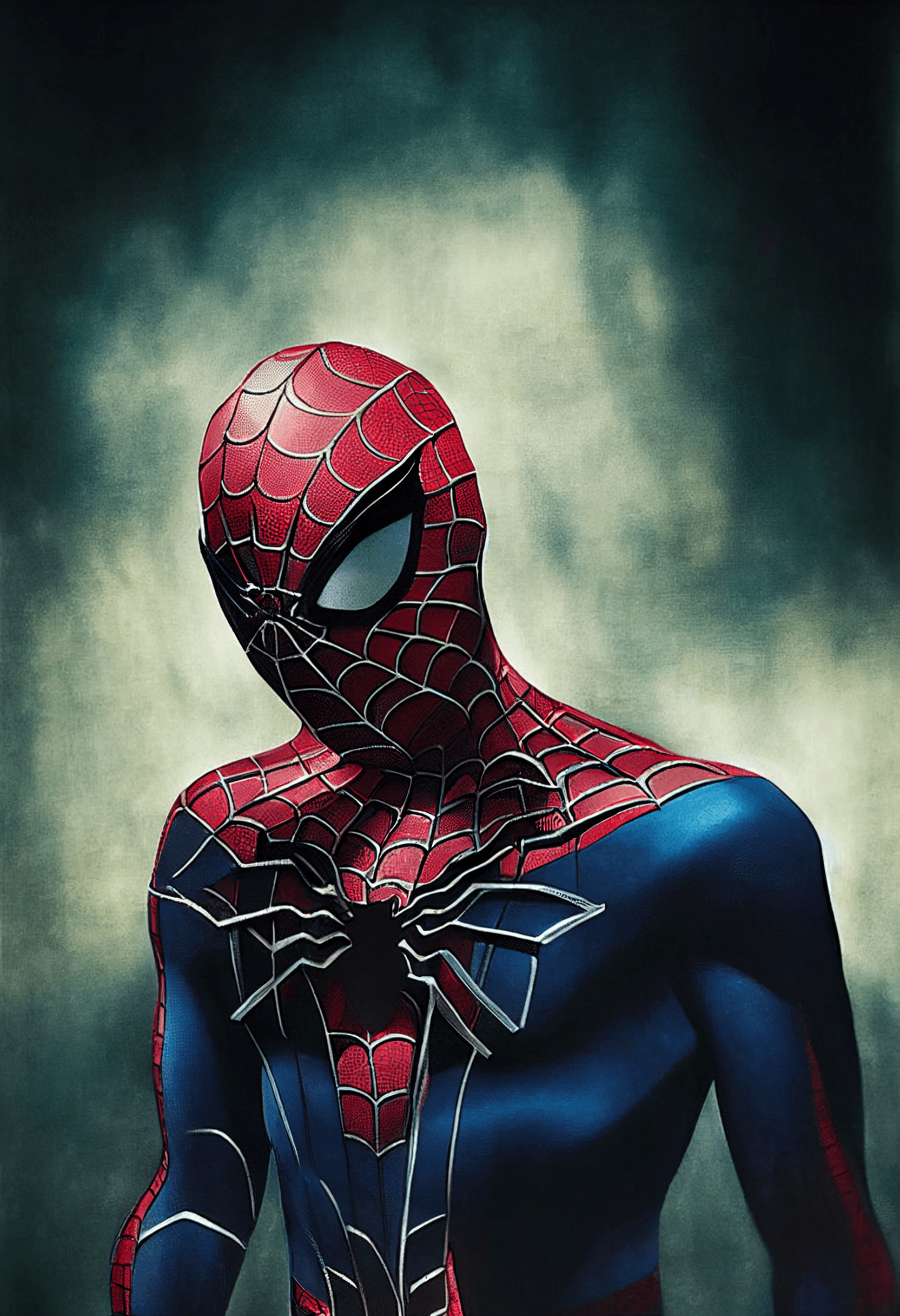