At all times, in many cultures, the owl is considered to be a symbol of wisdom. The body shape and especially the head of this bird of prey look very smart, and fluffy feathers make it very cute. See further beautiful owl drawings in pencil.

The first thing you gotta do is a selection of beautiful and original Owl pictures for pencil drawing. Try different art styles to find your own. Bright and beautiful images will help you with this.

Do you like to draw owls? For you, we have prepared a selection of funny owls for sketching. Owls attract attention with big eyes and funny expression, try to draw your favorite with a simple pencil.

How to Draw an Owl for Kids Step by Step 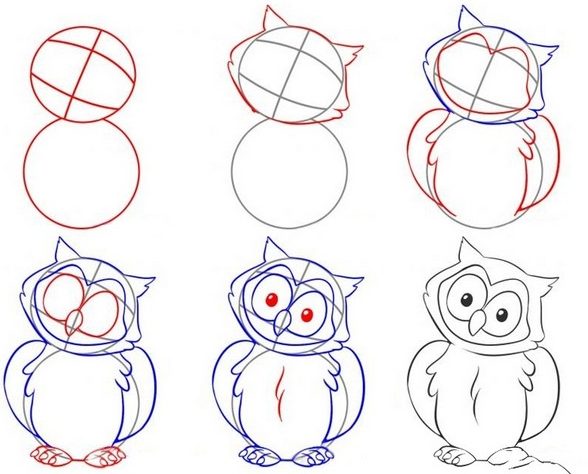 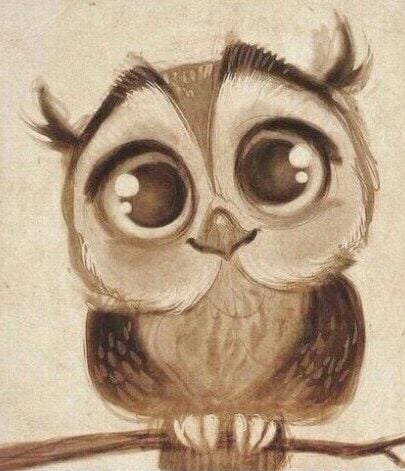 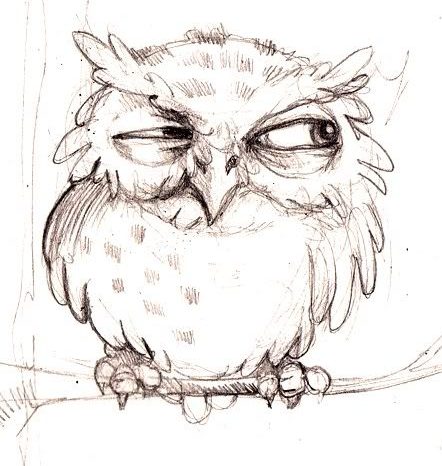 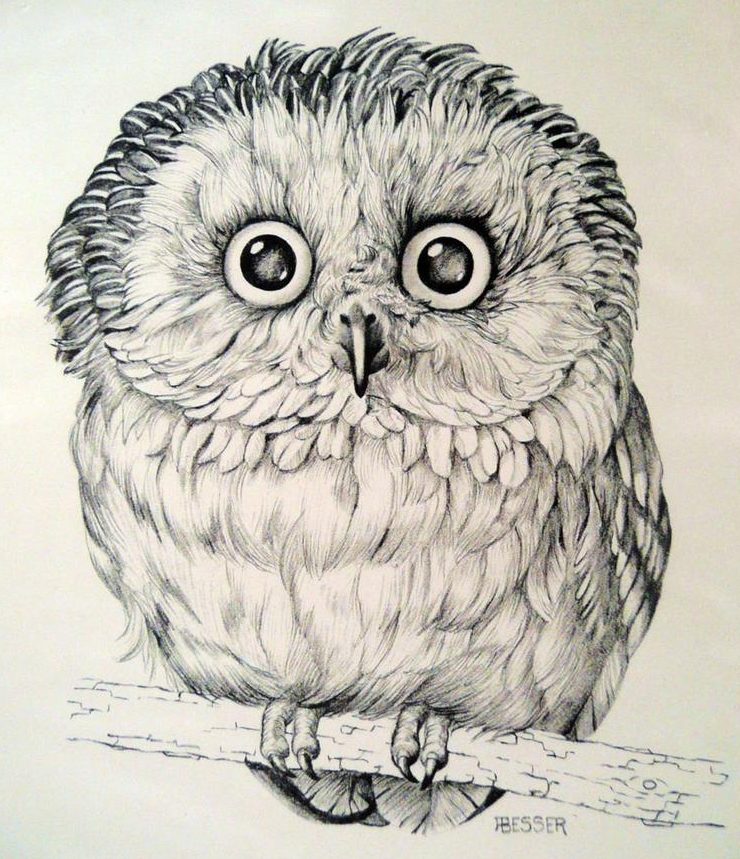 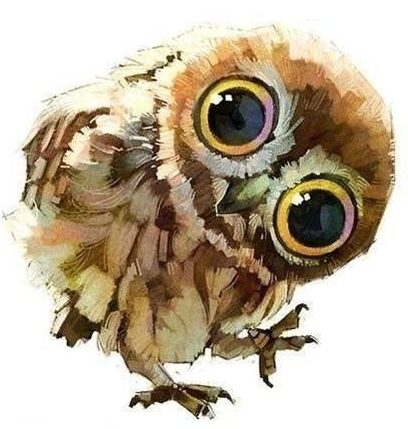 An owl is an ambivalent symbol. It is a bird of wisdom, but also darkness and death. Being an attribute of the goddess Athena, the owl symbolizes wisdom, knowledge. Owls have the ability to see at night, to see everything around them, not moving from a place, but only turning their heads, they have a wise penetrating look.

Silent night flight, luminous eyes, and terrible screams influenced the fact that the owl was associated with death and occult powers. Owl was considered the bird of death in ancient Egypt, India, Central, and North America, China, and Japan. Like a night bird, an owl is a symbol of sadness, nostalgia, and loneliness.

Besides, owl personifies devastation and misfortune, darkness, night, rain. In many traditions, owls are a threat, they prophesy trouble. Witches, sorcerers, evil spirits can turn to owls. Owl was credited with the gift of prophecy, perhaps because of her ability to see in the dark.

Once an owl was a symbol of the ability not to fear the dark, that is, to know the secrets usually hidden to mortals. But over time, in late antiquity and the Middle Ages, superstition gave the owl demonic significance. This is currently the emblem of insight and book erudition. 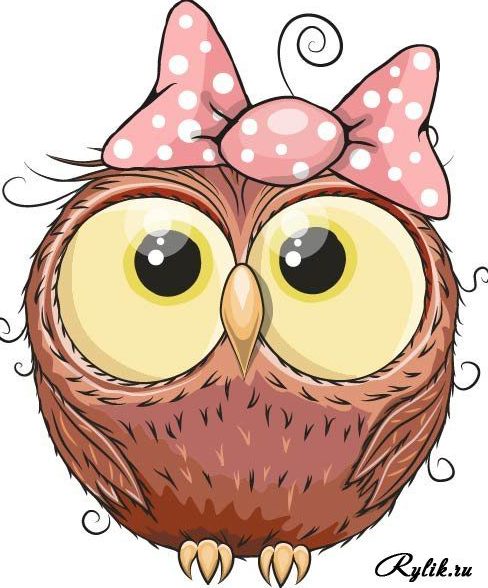 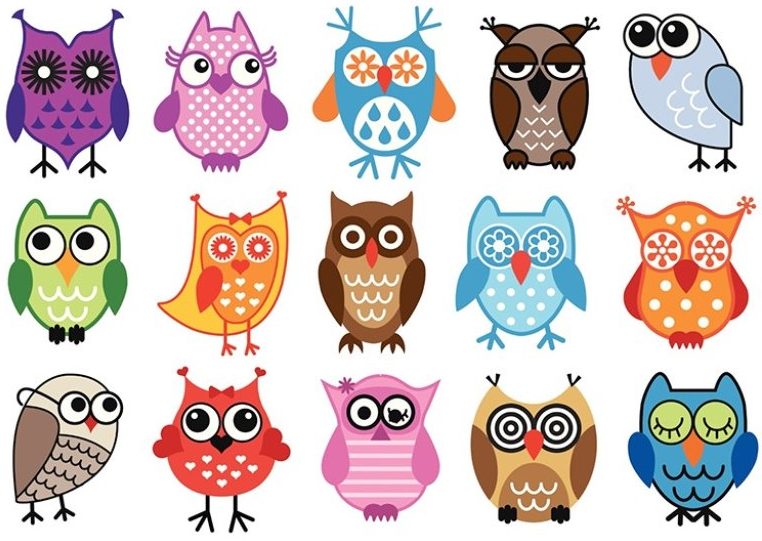 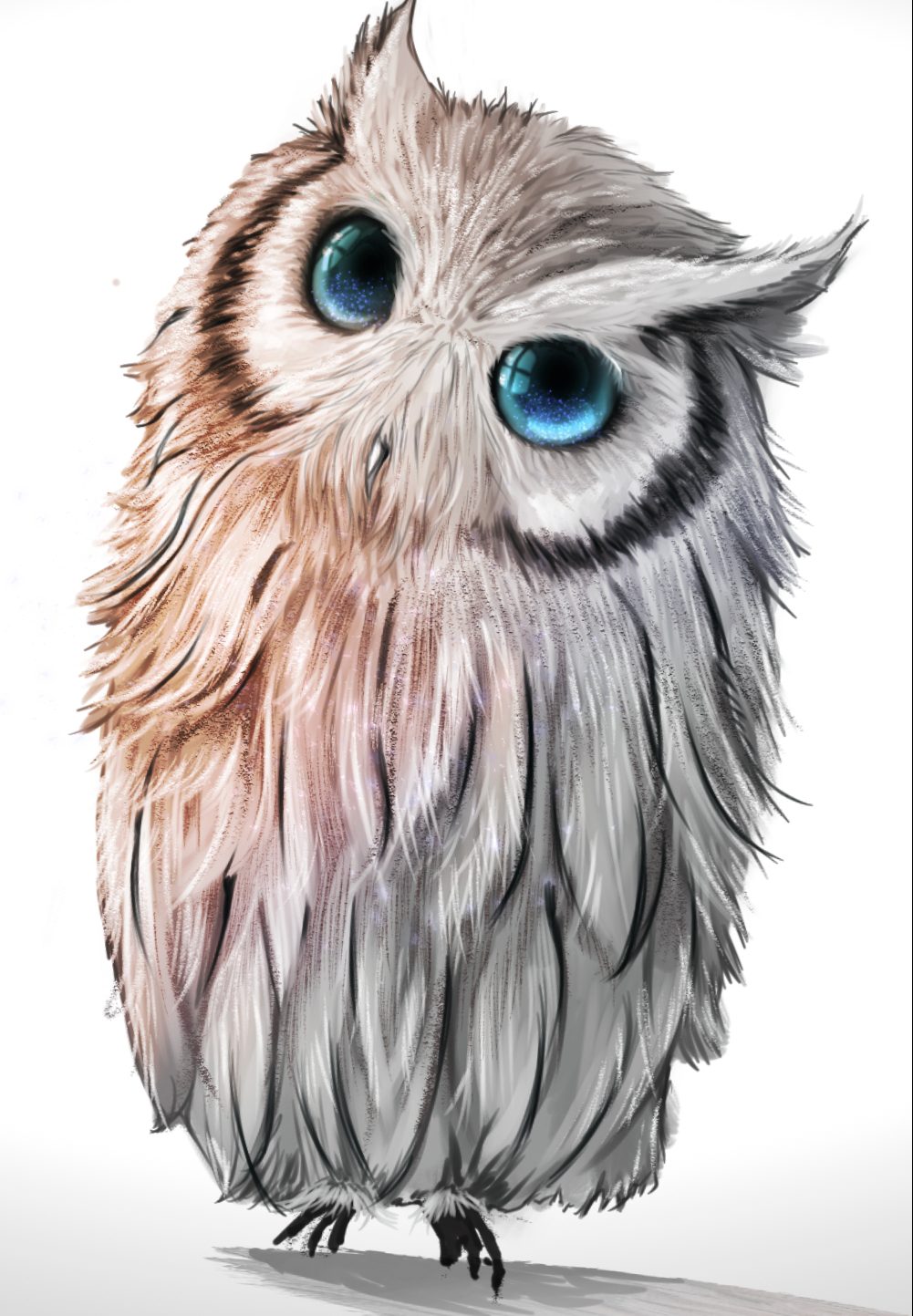 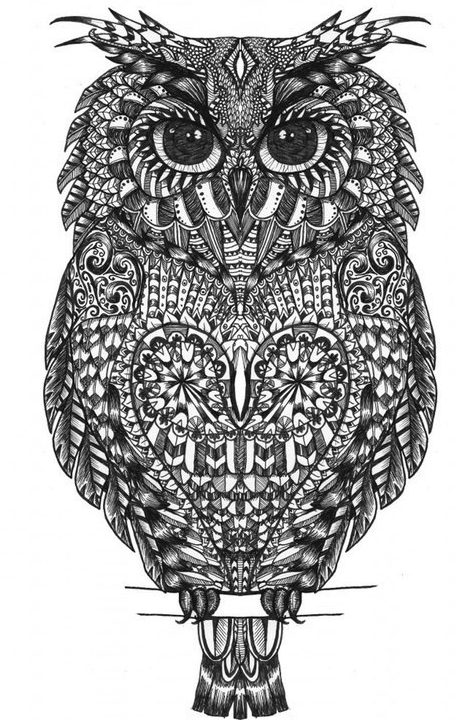 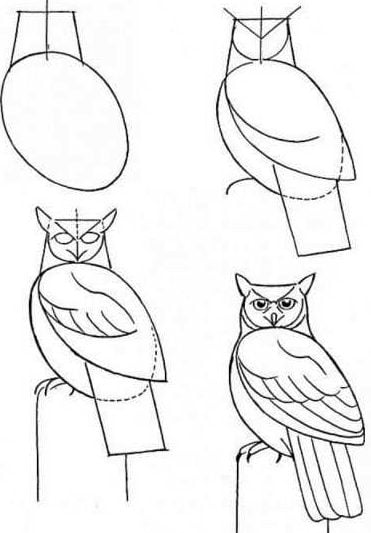 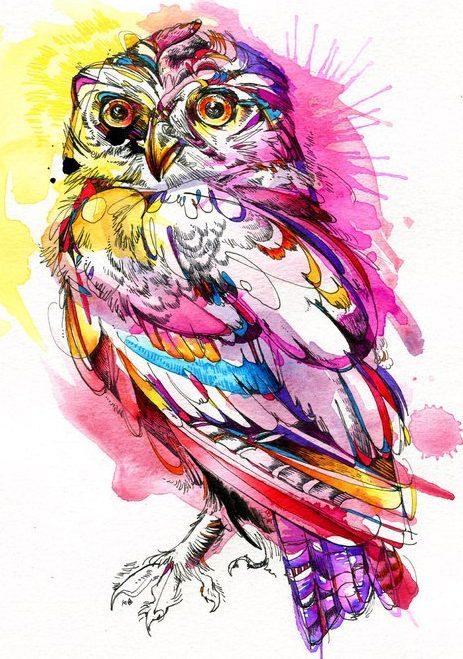