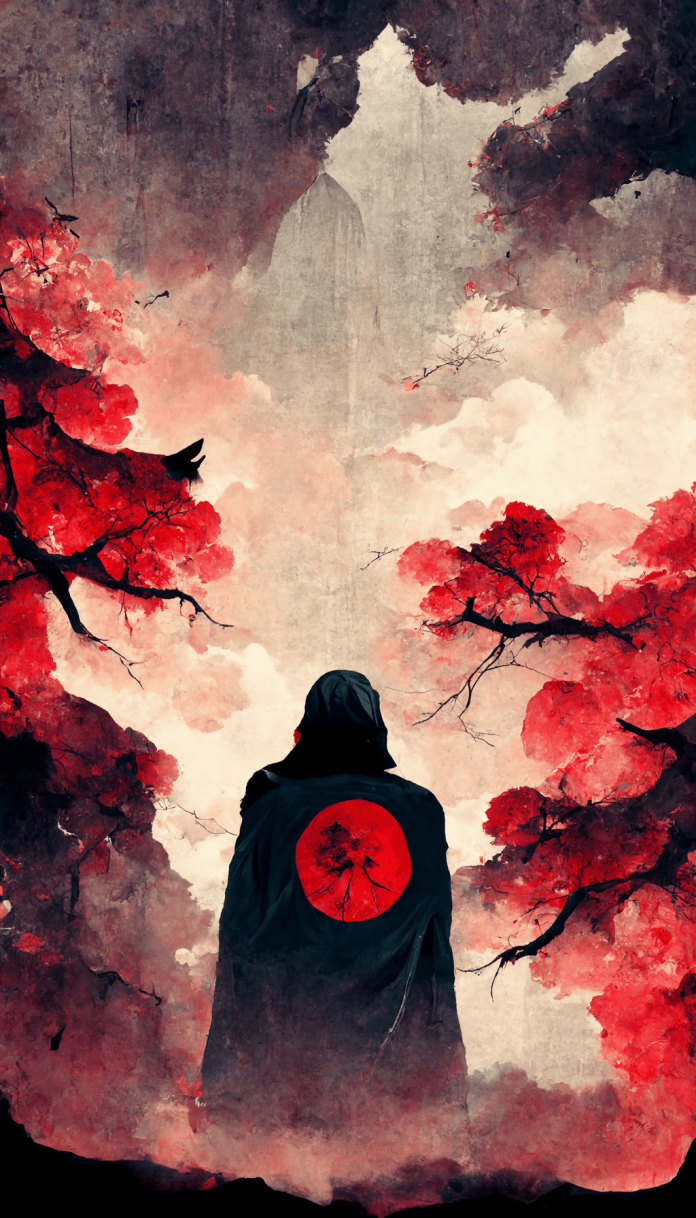 A member of the Uchiha clan, a renegade ninja of the Hidden Leaf Village, and one of the Akatsuki. Older brother of Sasuke Uchiha. A calm person who never says more than necessary. Executive, though he put his work above his duties in the clan. With a lack of time, he managed to take care of his younger brother. He was devoted to Konoha and denied his father’s plot, which is why he became more and more distant from his family.

During the Third World War, Shinobi saw the death of many ninjas, which is why he became a pacifist. In battle, he acts calmly and does not show a single emotion, no matter how difficult the situation is. After the destruction of the members of the Uchiha clan, the Uchiha perfectly pretended to remain calm, however, he could not hold back his tears when he killed his parents and left Sasuke, foreseeing his future life. According to Tobi, Itachi is a very secretive person whose plans are known only to himself.

Due to the all reasons mentioned above, it would not be possible for Do It Before Me Art Studio not to design badass Itachi Uchiha wallpapers for iPhone and android. Enjoy the distinguished creation of wallpapers and use them for free! 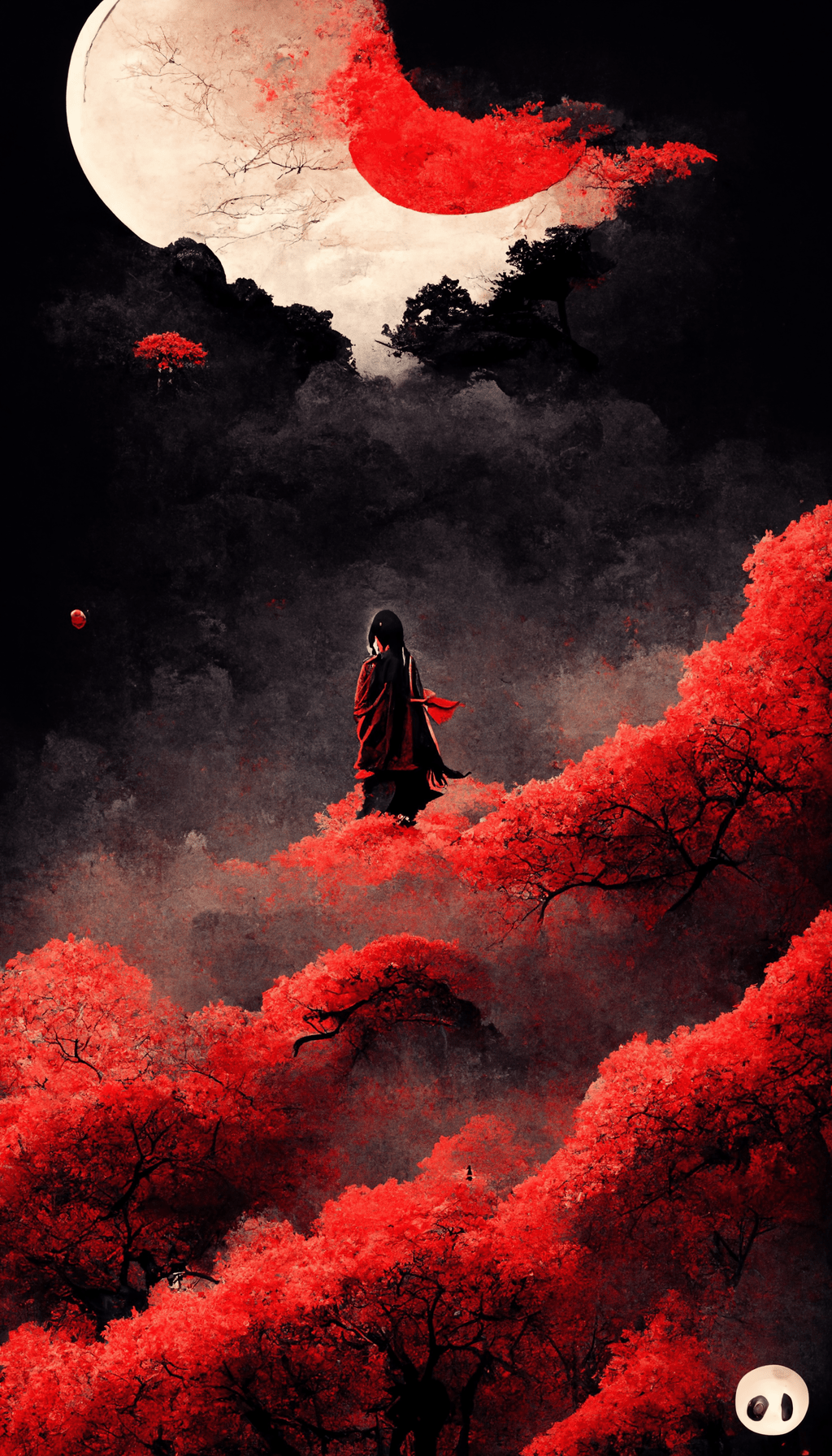 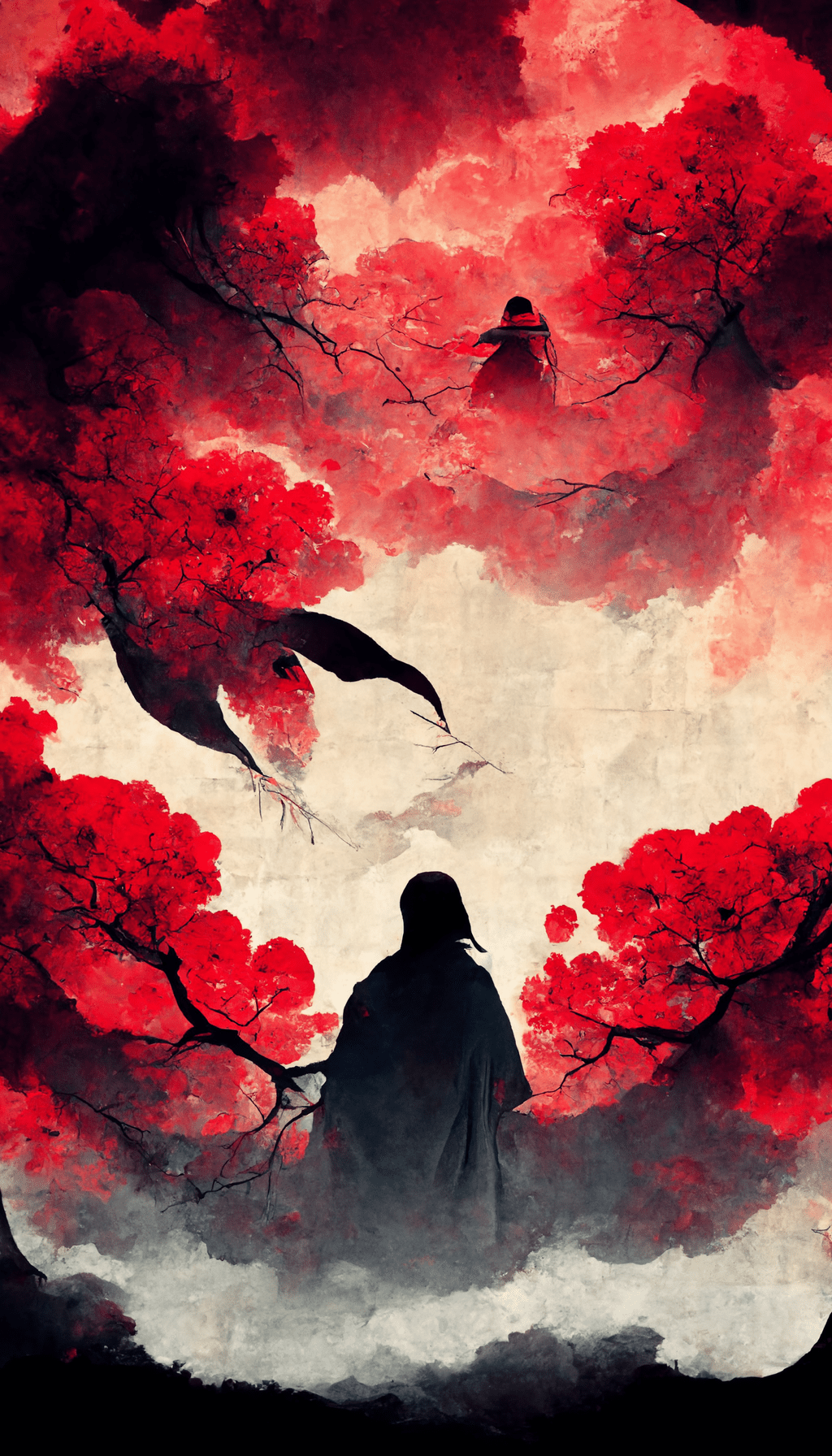 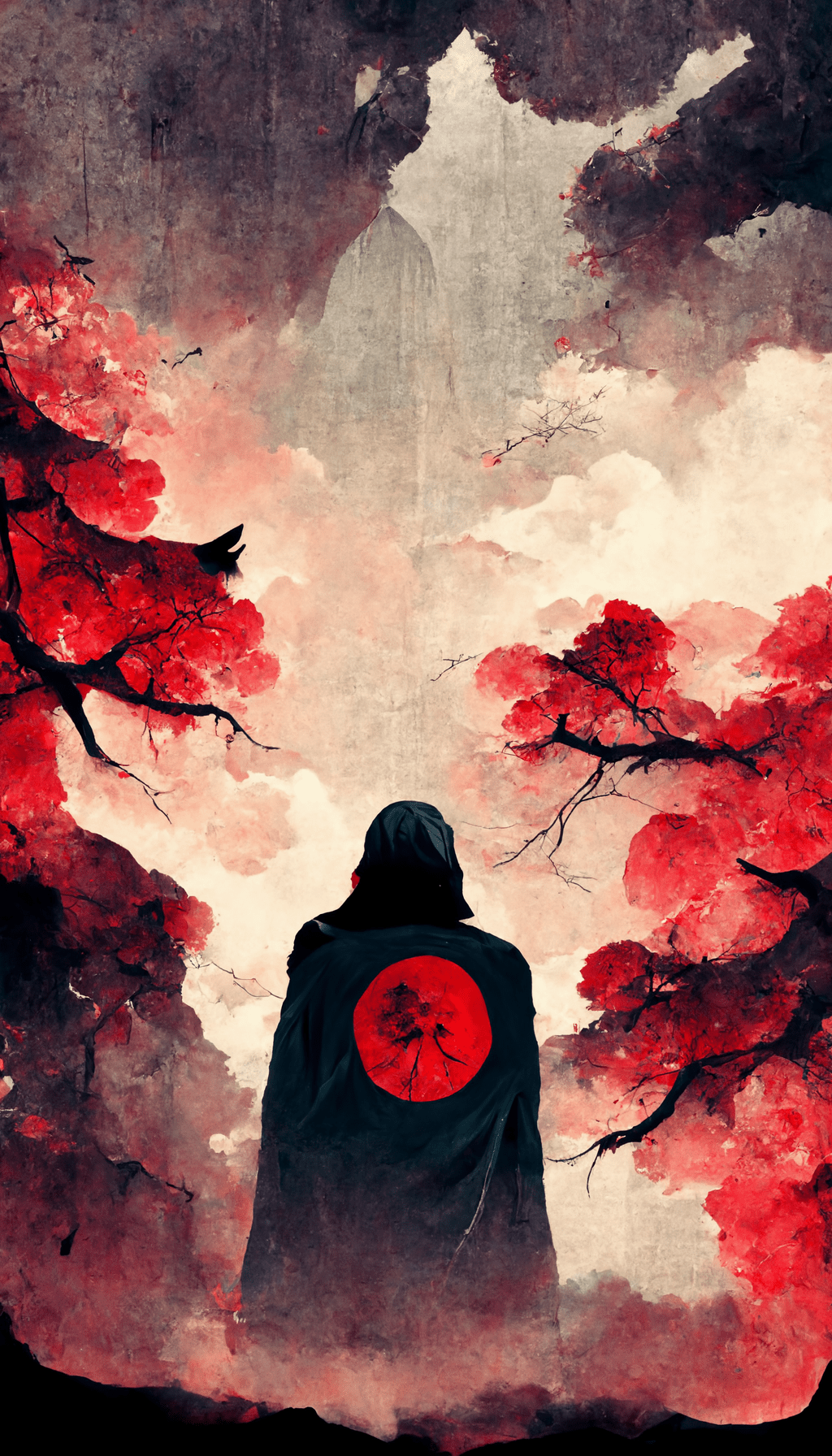 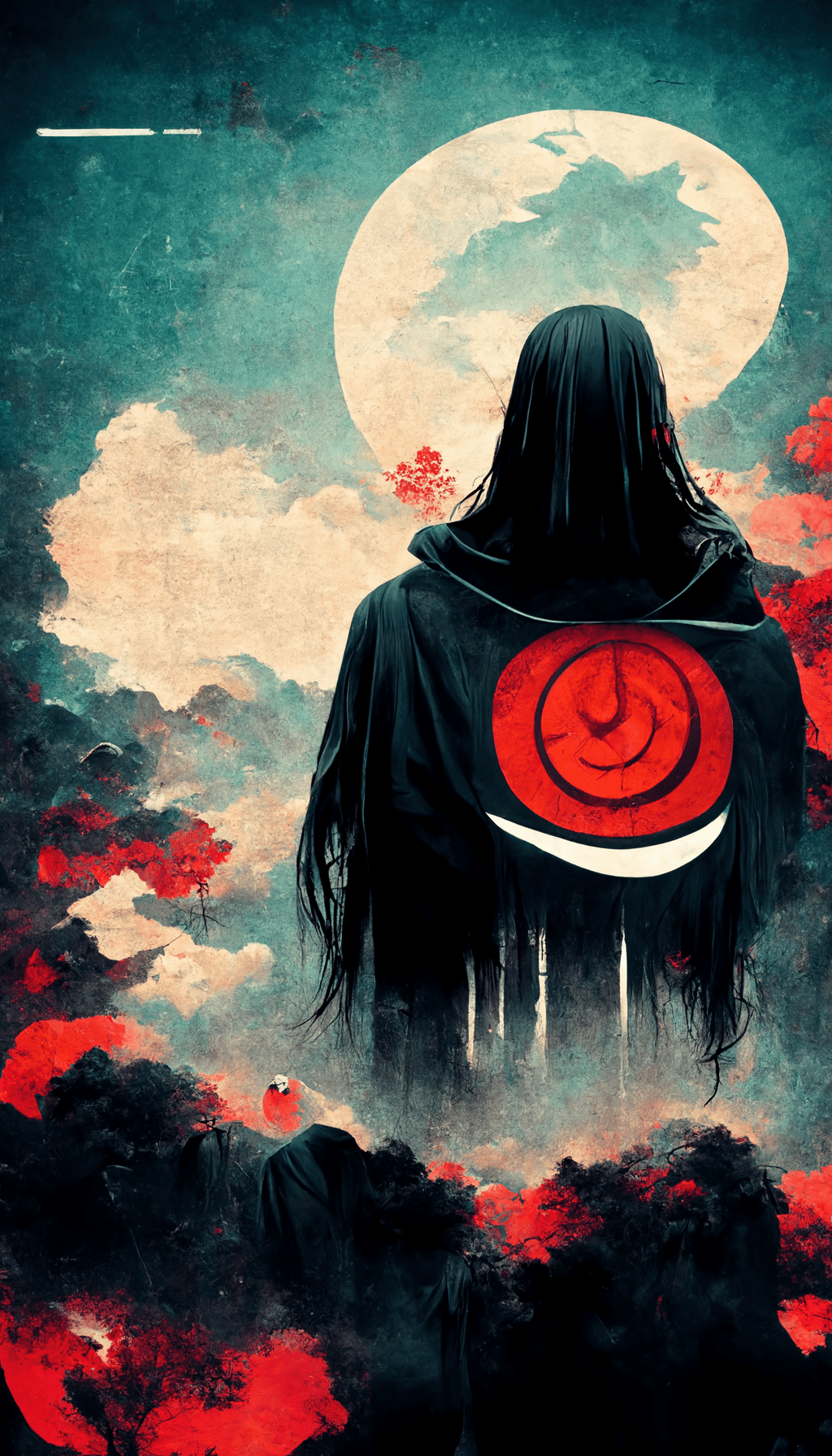 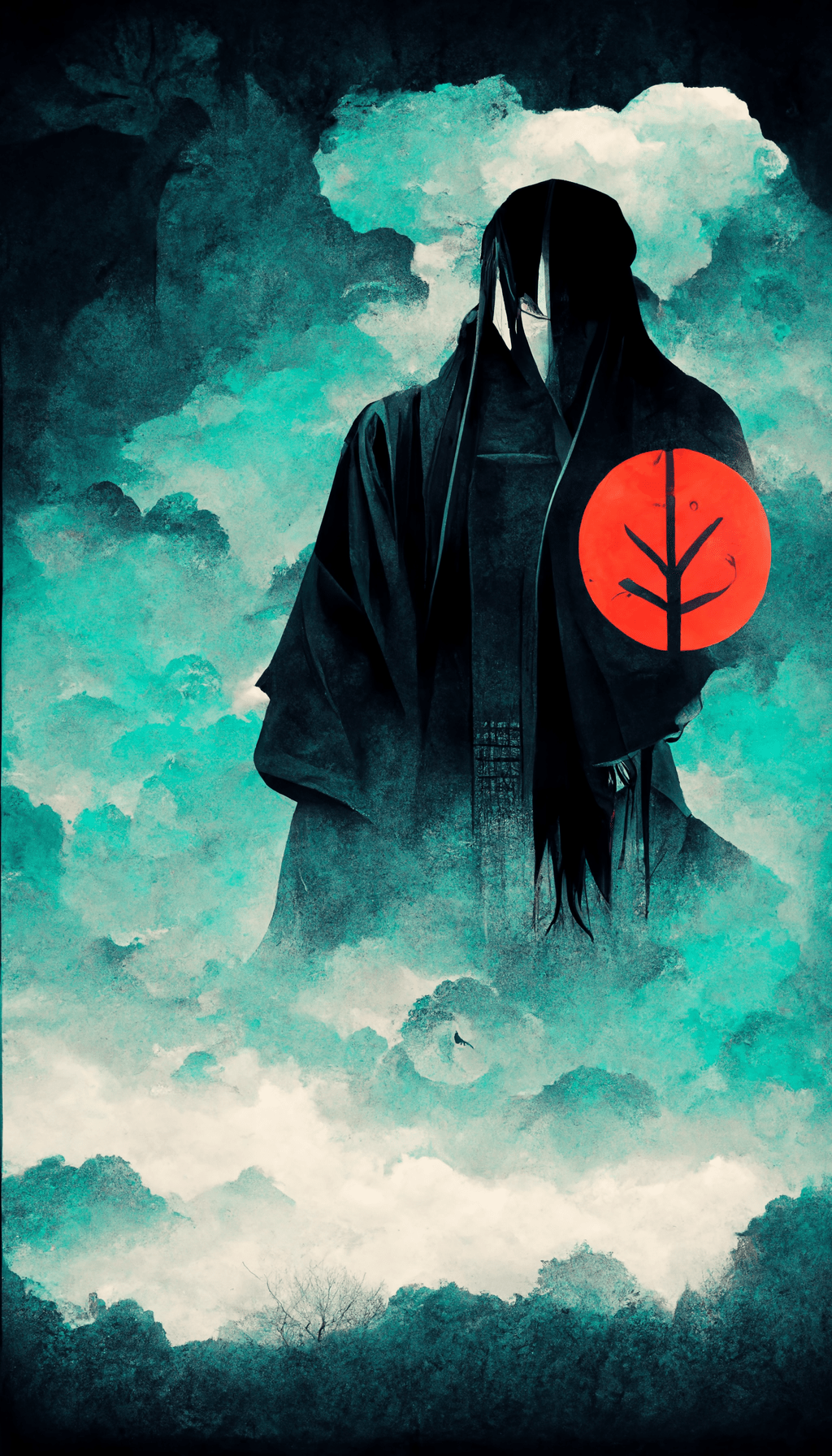 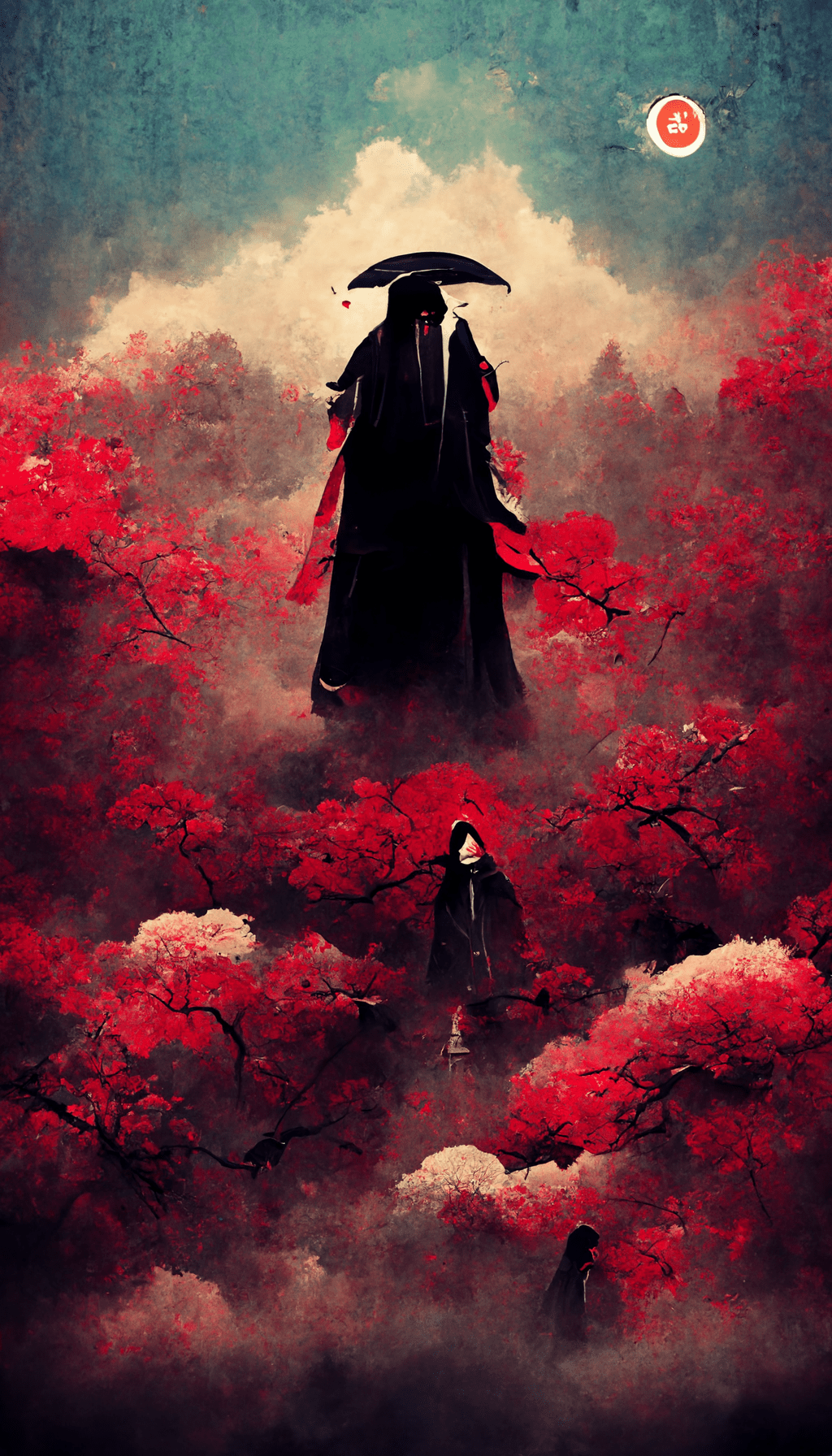 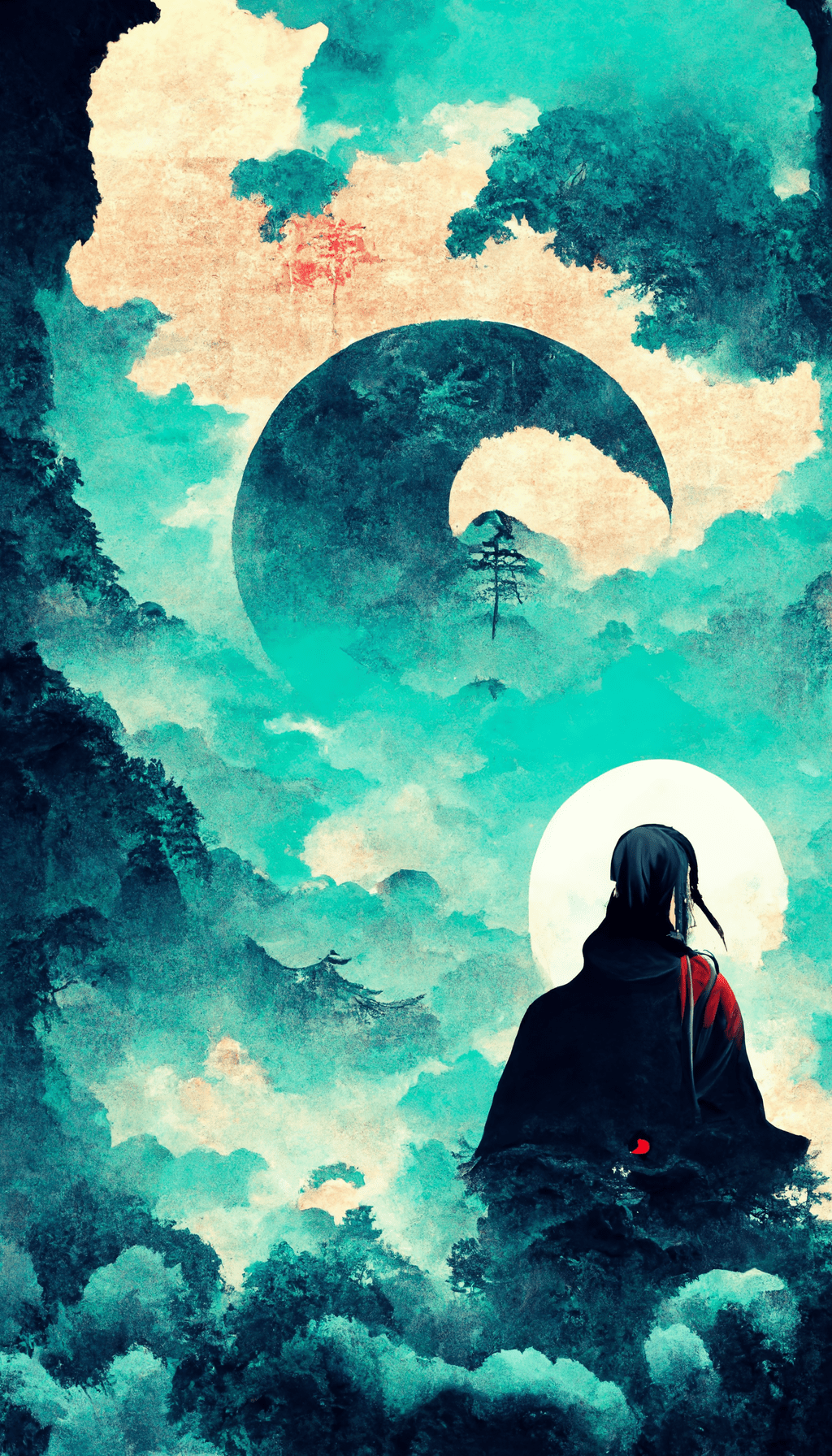 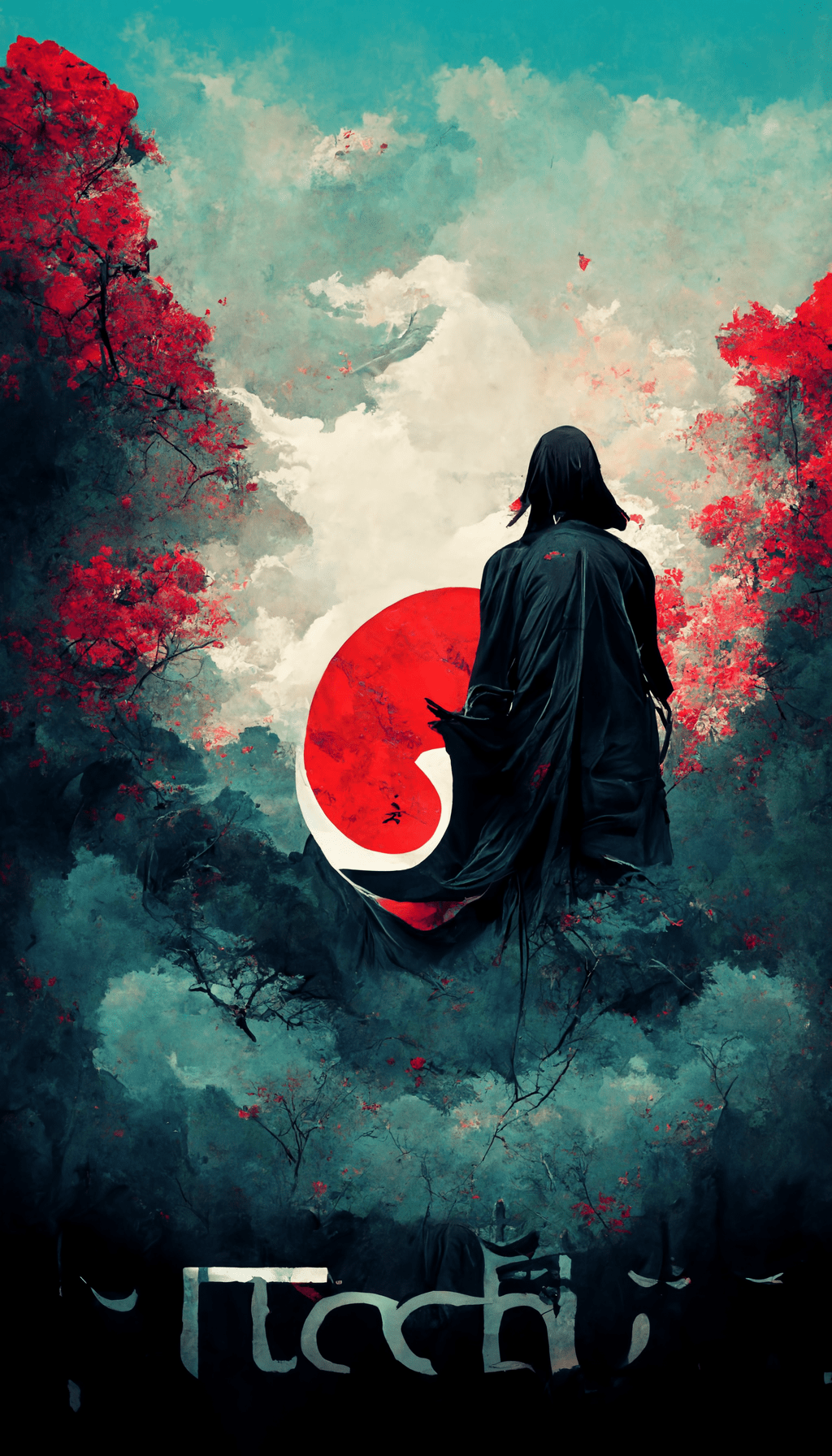 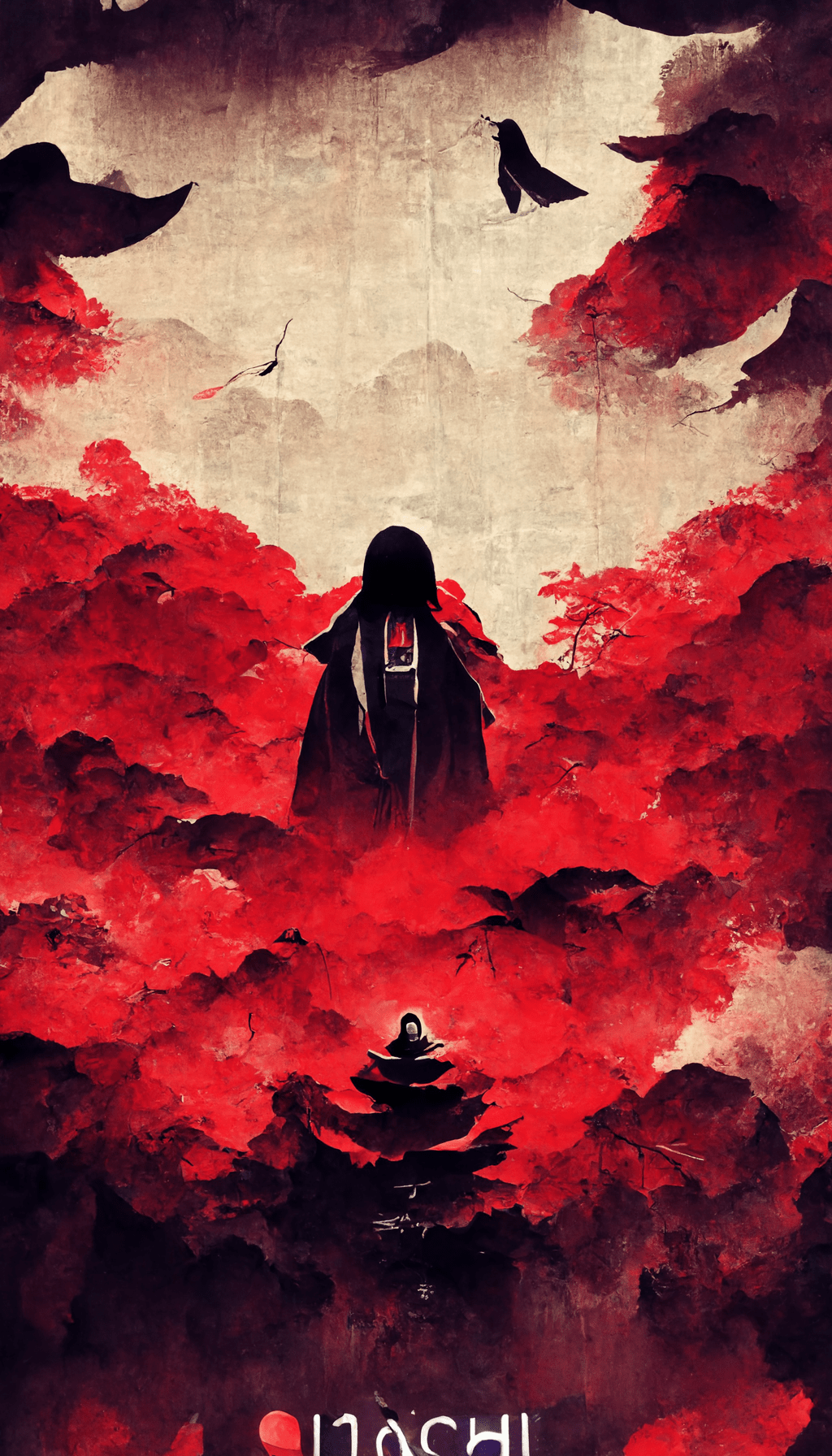 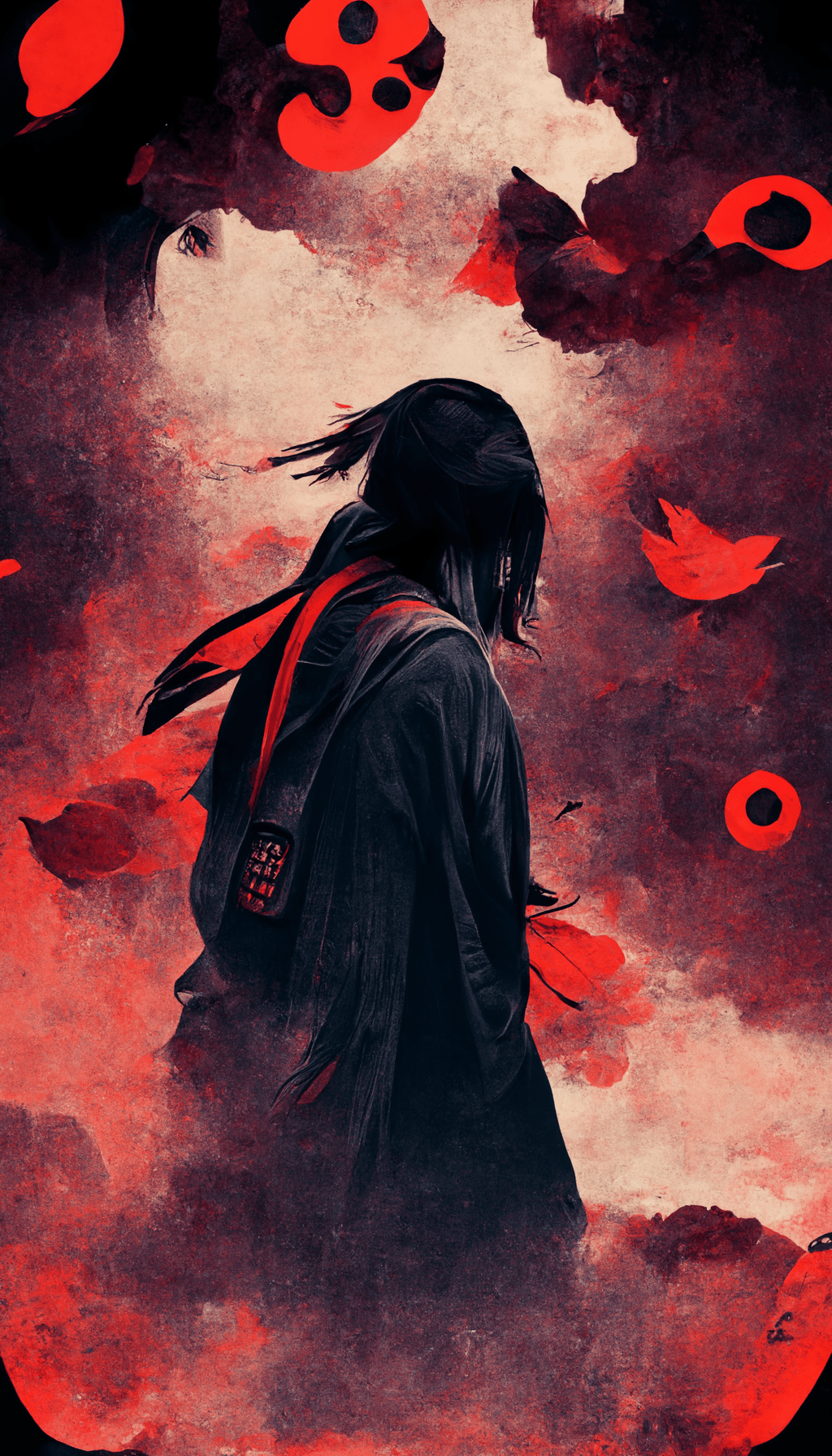