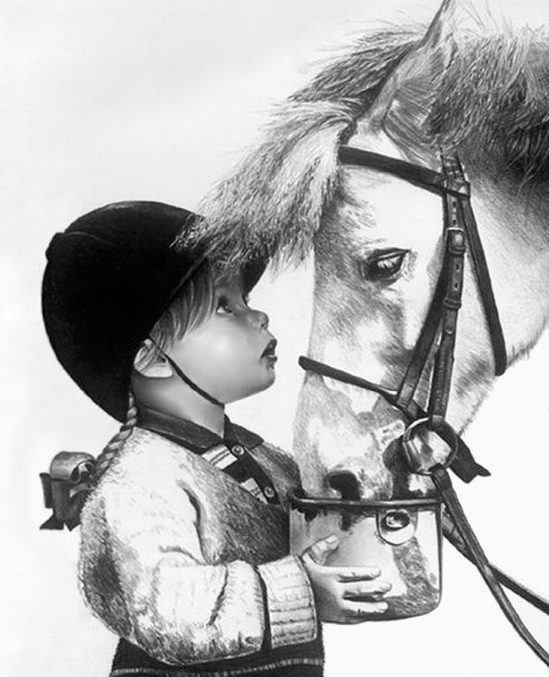 The horse is a beautiful and noble animal. Having learned how to draw it correctly, you will be able to portray other animals with much greater ease, projecting your new knowledge into the drawing.

To depict a horse in a jump, it is important to determine the reference points of the animal. This is the chest and thigh. It is worth drawing the head and legs in the foreground. The first step by step lesson: 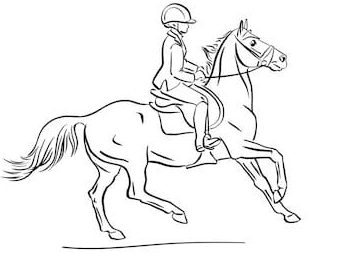 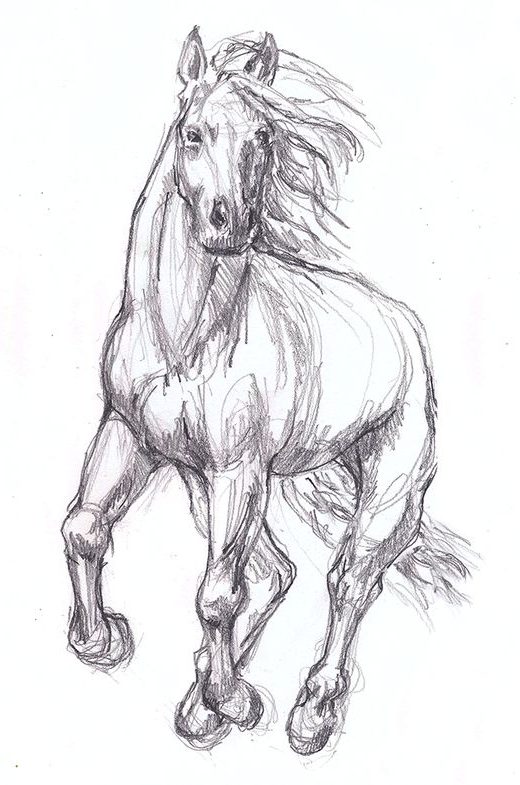 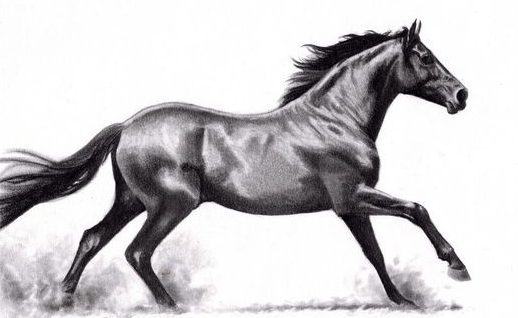 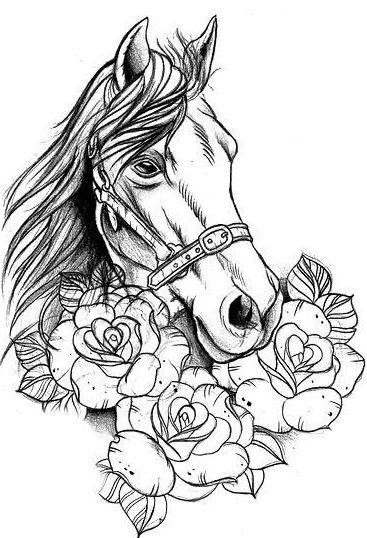 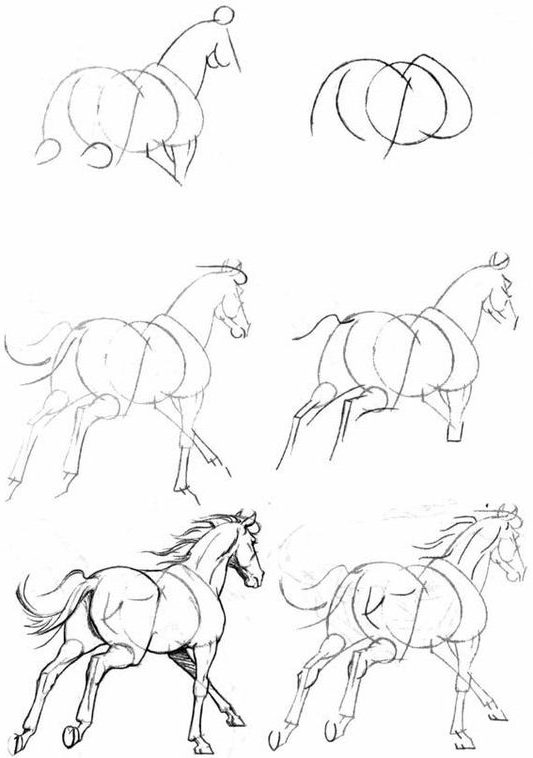 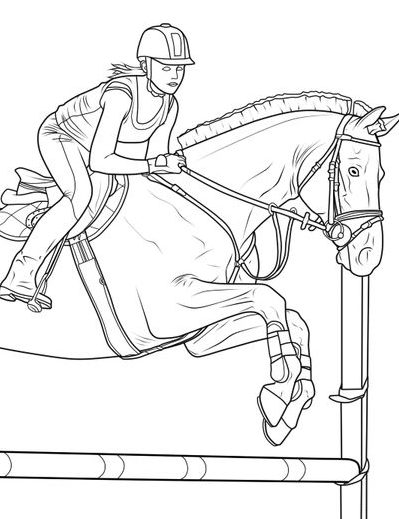 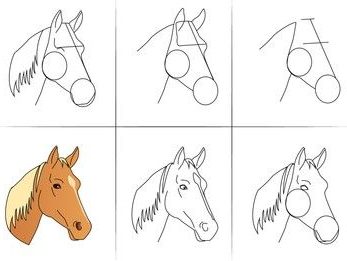 The most difficult thing will be to correctly draw the proportions of the body, head, and neck. It is the ratio between these parts that will make your horse proud and properly built. Second step-by-step lesson: Now let’s try to draw a horse that was frightened of something. In the drawing, it is important to convey the emotions of a frightened horse. Pay attention to the jaw and nostrils, which convey the mood of the animal. And the jaw and bones of the skull, which appears in the picture, make the image more realistic. Third step-by-step lesson: 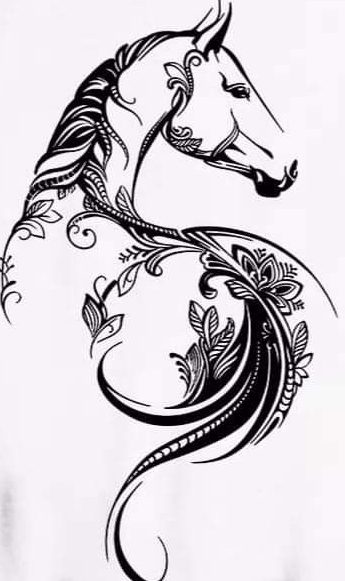 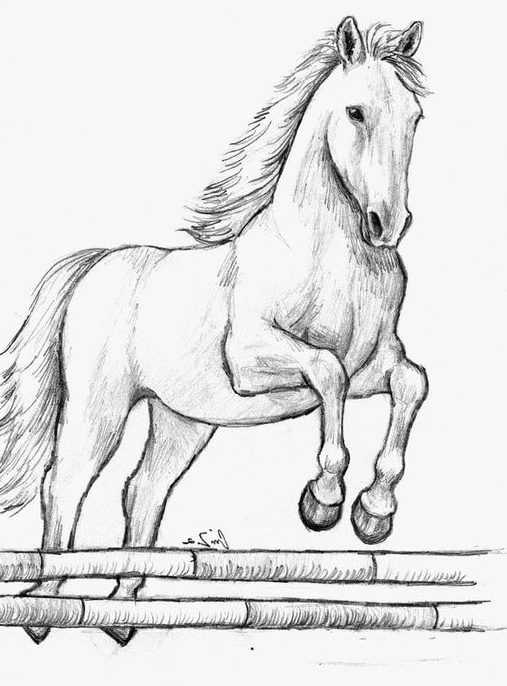 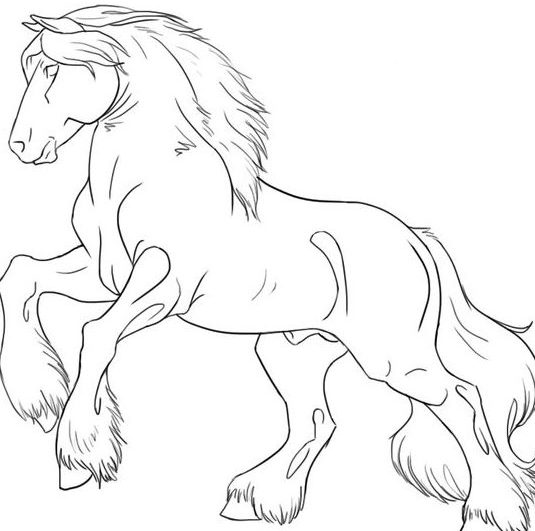 Try to catch the correct proportions between body parts. This will help a schematic representation of the head, neck, chest of a horse in the form of circles and ovals. Fourth step-by-step lesson: 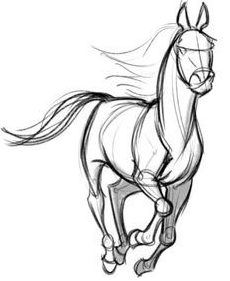 The drawing requires the correct representation of the horse’s legs. Pay attention to the curves, joints, and hooves of the animal. Knowing the anatomy of horses will help you draw a picture. Fifth step-by-step lesson: 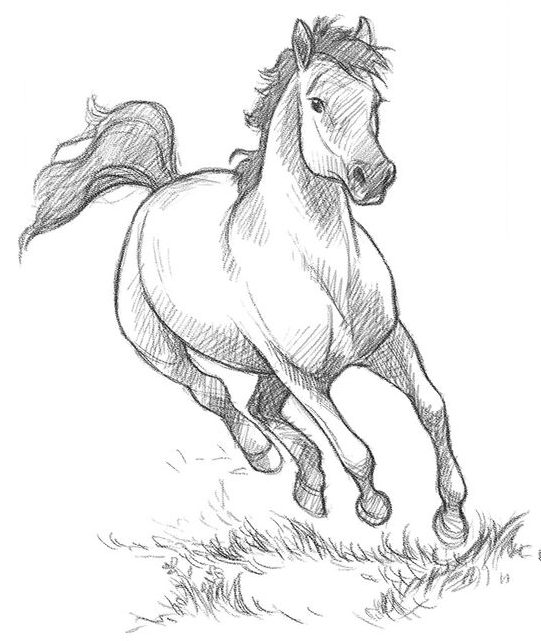 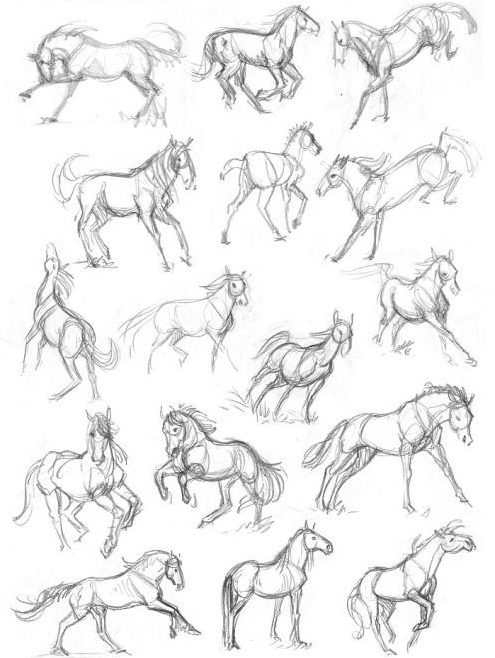 Having correctly drawn the horse’s head, you can not worry about its appearance in other drawings. Try to see all the muscles and bulges on the animal’s head once so that you can display them later. Seventh step-by-step lesson: 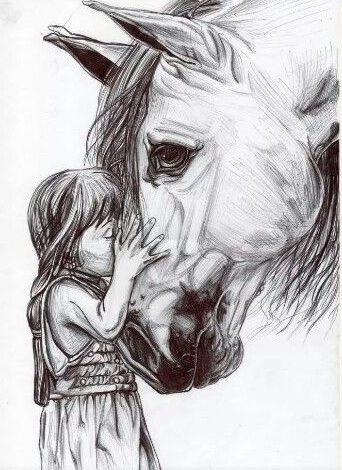 Your task is to portray a trained horse. All her movements are perfected, her posture is even. Therefore, her every step should be as clear as possible. Eighth step-by-step lesson:

An older horse has less muscle and adipose tissue. Accordingly, in order to convey the return, you should draw the edges well, and focus on the sad look. Tenth step-by-step lesson:

It is very difficult to see a horse at a gallop, let alone draw it. Therefore, the drawing may seem slightly unrealistic, because it is difficult for the eye to catch such a speed. Last for today, the twentieth step-by-step lesson.