Cyberpunk is full of very deep and complex characters. The contrast with the worn inner belt which is common in the Cyberpunk art of futuristic technology is visually remarkable. It is not surprising that it becomes even more popular. Do you wonder how you can create a reliable and exciting character? Below we have listed our favorite cyberpunk character concepts. From hackers to assassins to detectives and gang members each artist created his own cyber characters to have his own unique talent and personality. You can practice to improve your character design skills.

We can say that cyberpunk is a combination of the latest trends of science fiction literature and the hypertrophied reflection of the American realities of the 80s.

In the early 80s, when the first works of the genre were created, the United States after the oil crisis of the mid-70s, in addition to everything, was struck by a rather powerful recession, the consequences of which eliminated a whole decade.

Because of this, Detroit finally turned into a half-abandoned city, in which it was scary to go out due to the high crime rate. The crisis hit hard on the American poor, which contributed to their criminalization. Crowds of homeless people roamed the streets of all cities.

The Republicans who came to power continued the unsuccessful war on drugs, promoted traditional values ​​in every possible way, promoted the development of transnational corporations and heavily taxed the poor. It seemed to everyone that the Cold War was in full swing – then the USSR even for the first time began to call the “evil empire.”

At the same time, mass computerization proceeded rapidly in the 80s. Any more or less large office sought to get at least one computer, and by the end of the decade, every seventh family had a PC. Many were relatively wary of new technologies.

Not for nothing that Timothy Leary called the personal computer “LSD of the eighties” – both new products have eerily powerful potential.

All this did not inspire optimism for many young writers – especially those who came out of the bohemia, which belonged to the classics of cyberpunk. Partly from here the paradigm “high tech, low life” inherent in the genre appeared, gloom, anti-humanism and the desire to show the most unsightly side of the life of the future society. And although there was a lot of humor in cyberpunk, the authors nevertheless took the issues addressed in their works quite seriously.

Cyberpunk is gloomy, but this gloom is honest. Side by side with ecstasy is horror. While I am sitting, writing these lines and listening to the news with one ear, I hear the US Senate discussing issues of war. And behind their words are burning cities, crowds shot from the air, and soldiers dying in agony from mustard gas or sarin. The process of establishing cyberpunk was also promoted by changes in culture. 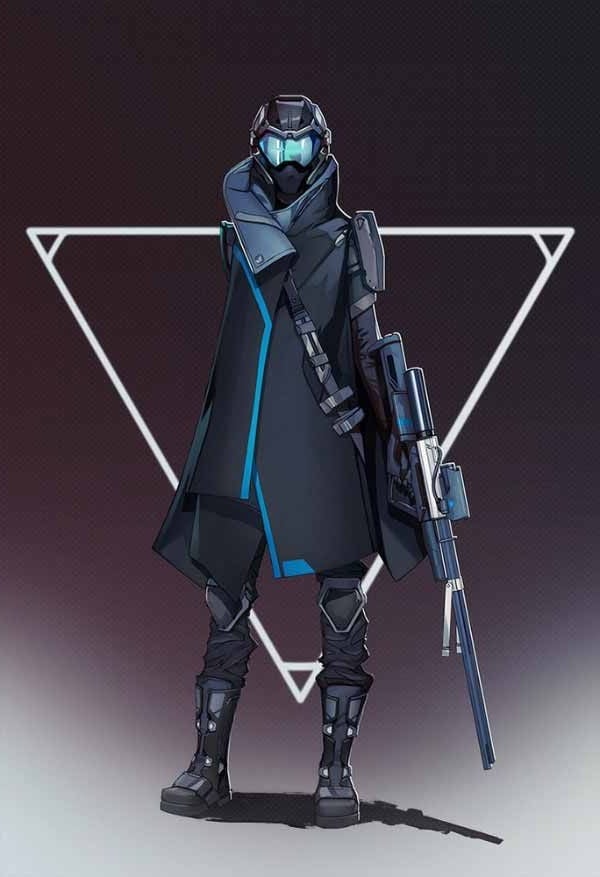 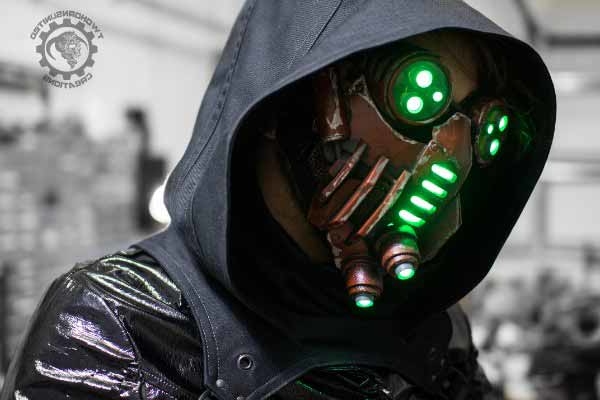 In many heroes of cyberpunk works, popular images from the 80s are guessed. In literature, works about marginalized came into fashion. There were early ideas about hackers. It was full of different radical subcultures: from punk rockers calling for revolution and the establishment of anarchy, to rappers who hate the police and encourage them to fight for their rights. Japanese culture was popularized, and Japan itself seemed the most technologically advanced place in the world, which is why the cyberpunk works are full of samurai, zaibatsu, and borokudan. Globalization was in full swing so that in cyberpunk multiculturalism was in full bloom.

A hacker and a rocker are the pop-cultural prophets of the decade, and cyberpunk is a central phenomenon: spontaneous, full of energy, with deep roots. Cyberpunk is generated by that version of reality, where, as if in a cultural Petri dish, a rocker and a hacker merged, giving rise to a genetically modified hybrid. For some, the result seems strange, even monstrous; in others, it inspires hope.

But the main change was that life, thanks to new technologies, accelerated to a previously unprecedented level. Living the old way was no longer possible. The future seemed vague, many thought that it would only get worse – and at the same time, there was some romantic hope for a total change for the better, so inherent in the pop culture of the 80s. 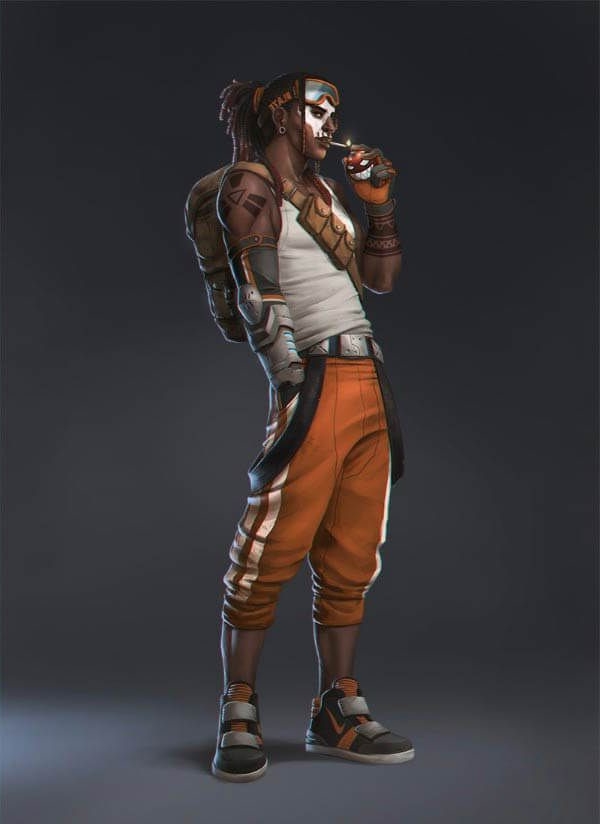 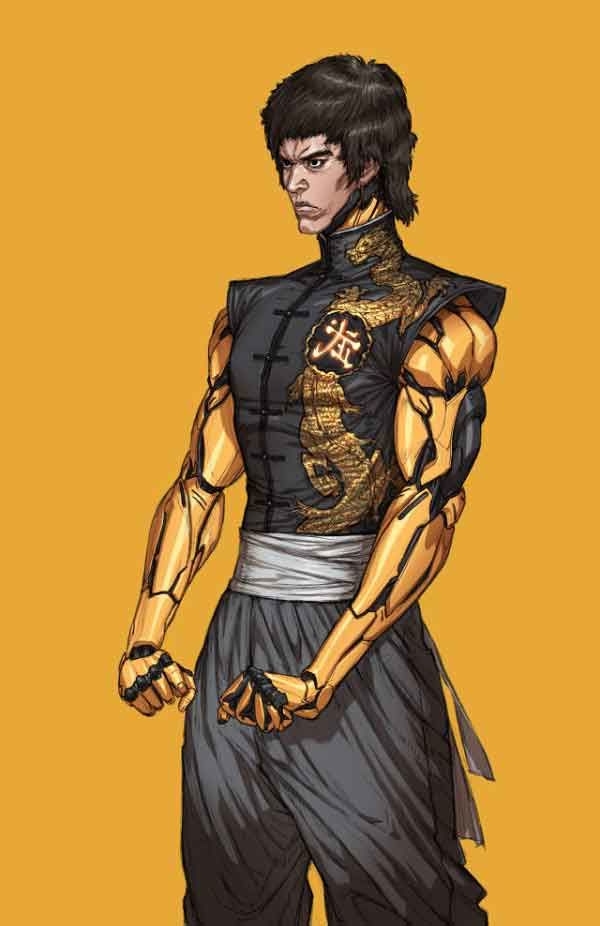 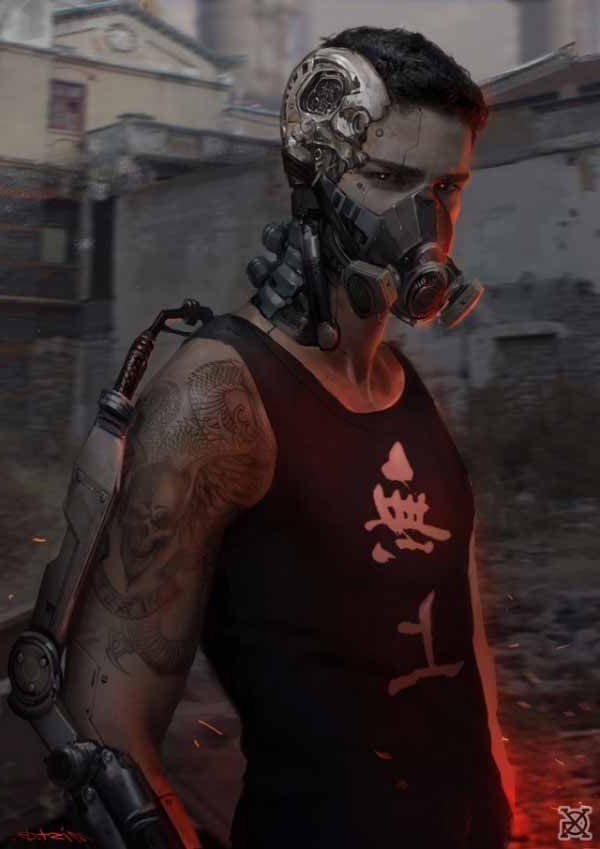 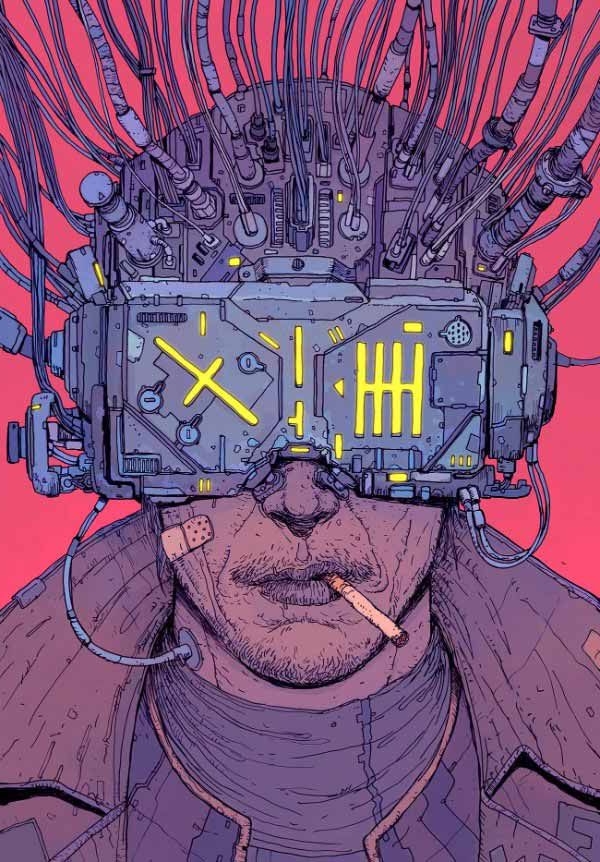 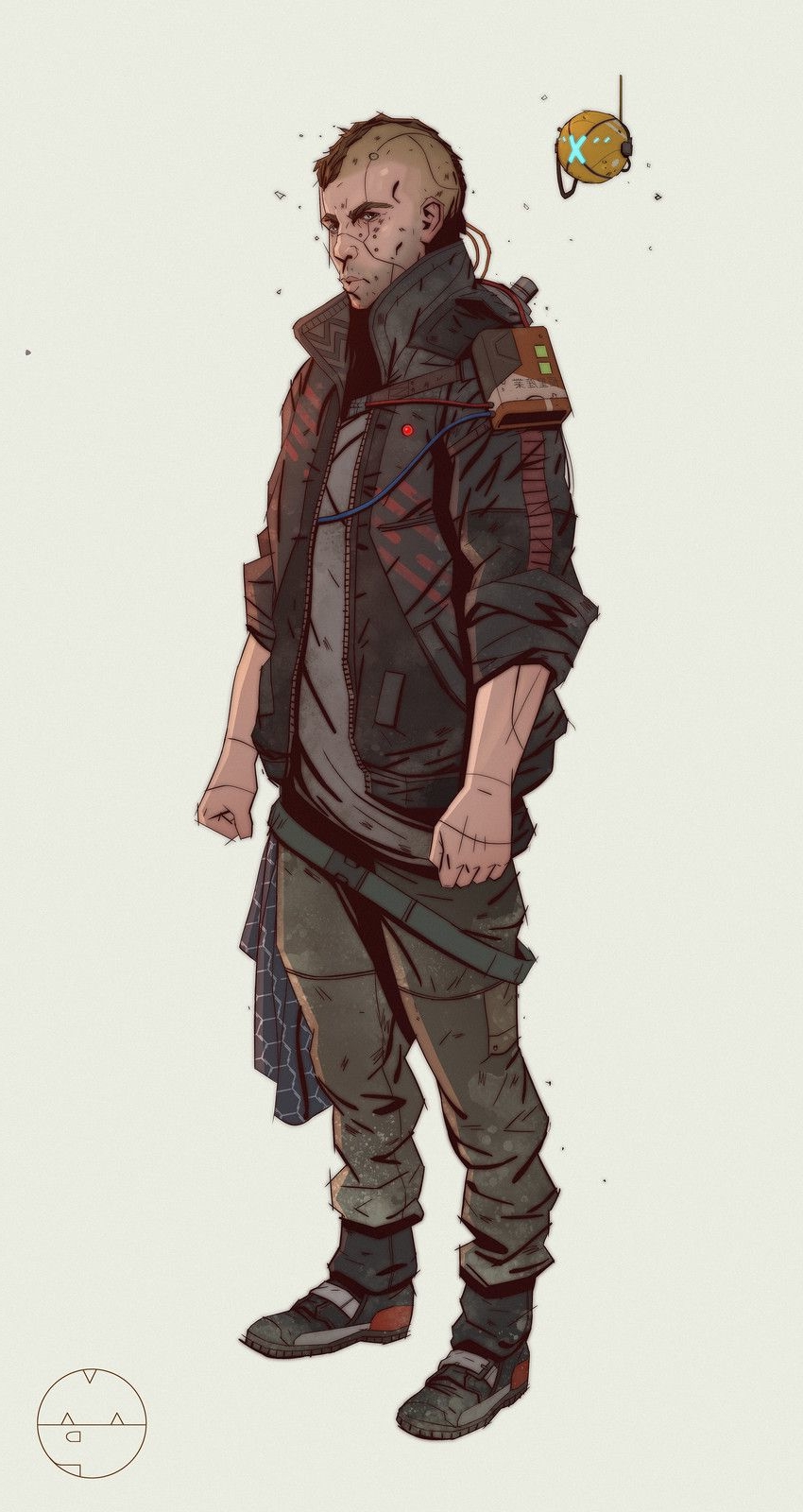 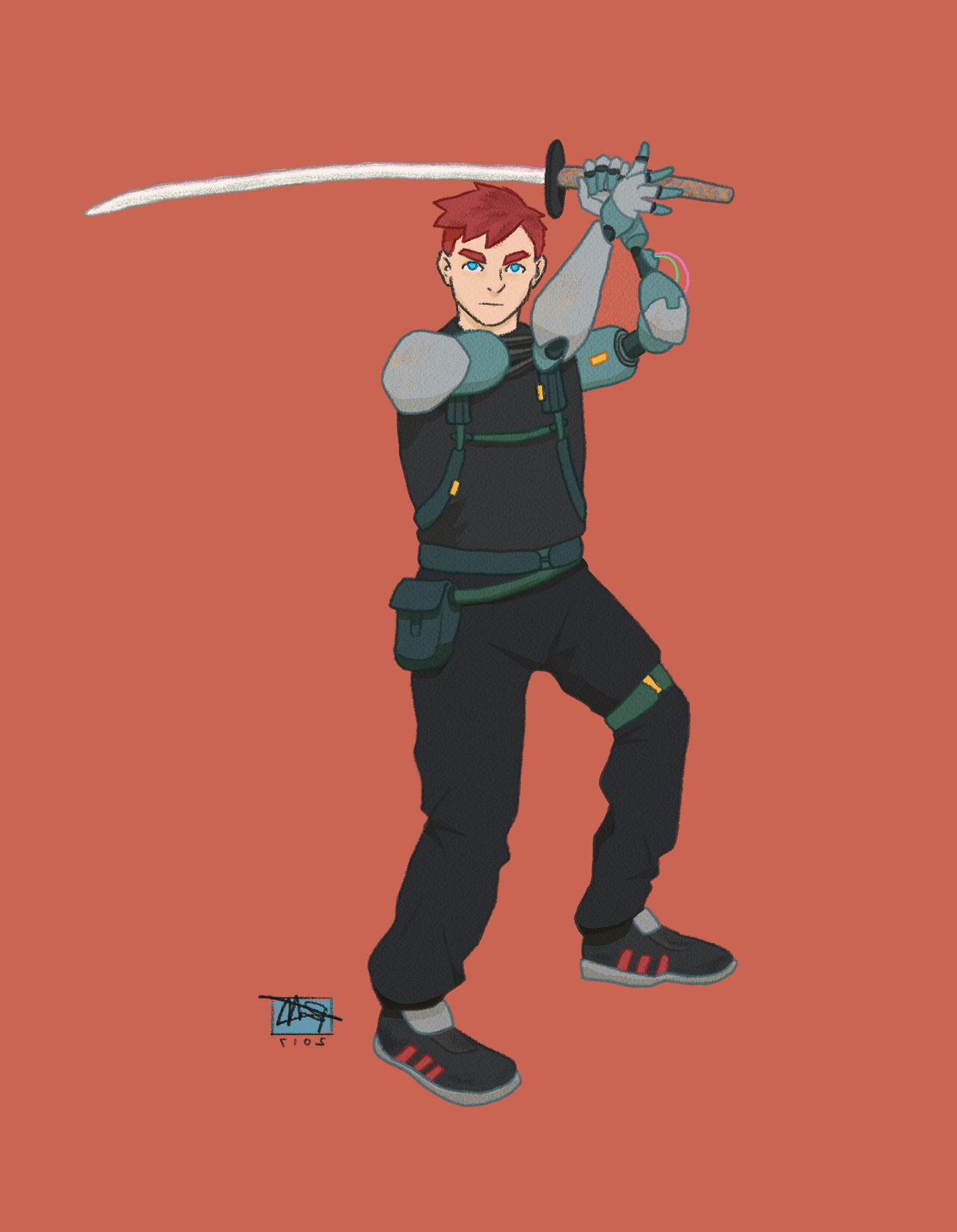 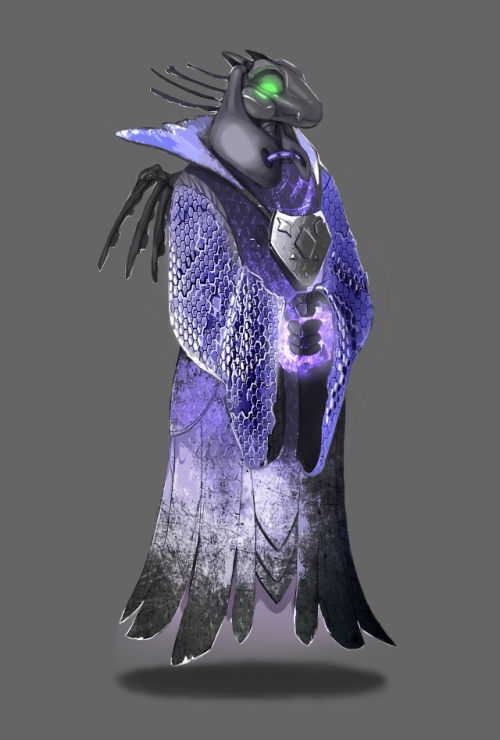