You need to understand right away that anime is, in fact, an animated cartoon. Although it takes with the help of computer technology, it still requires the painstaking work of animators, objects can take a whole day to draw just one simple movement of the character. 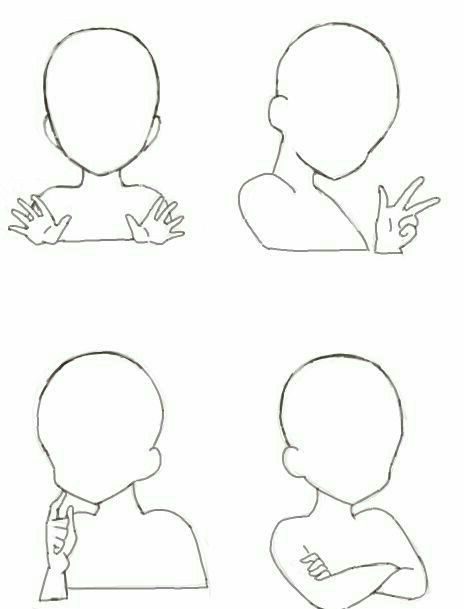 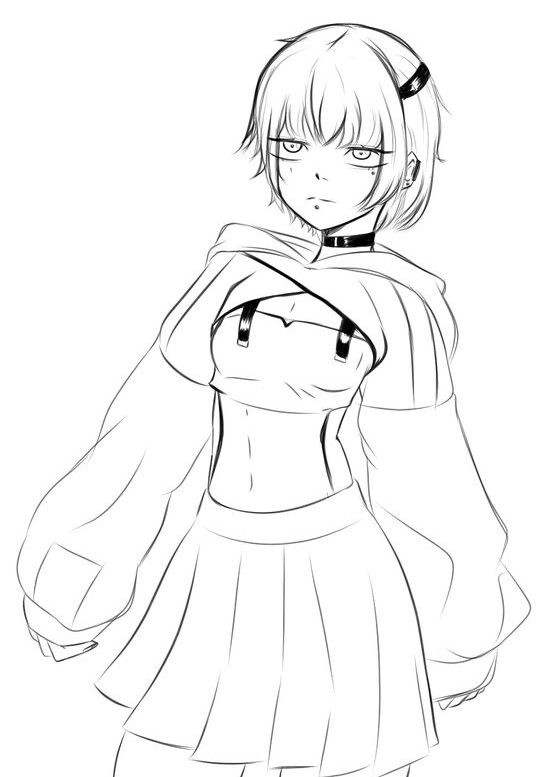 At home, creating anime right away is almost impossible. It will take a whole company of enthusiasts with perfectly honed drawing skills, who could afford to devote themselves to painstaking art from day tonight. 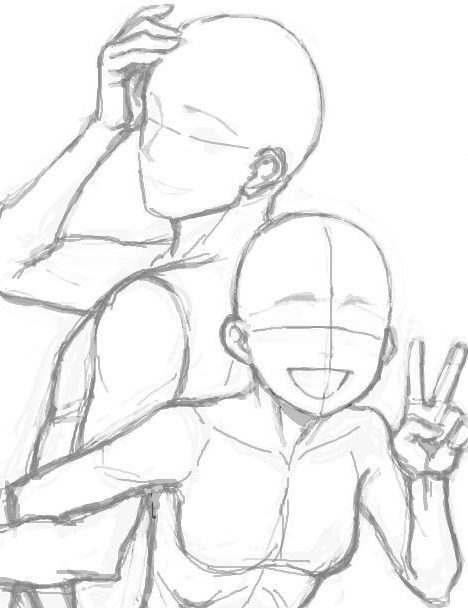 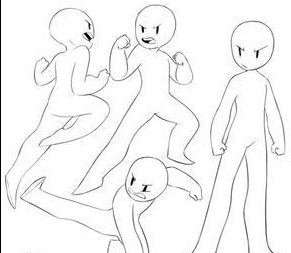 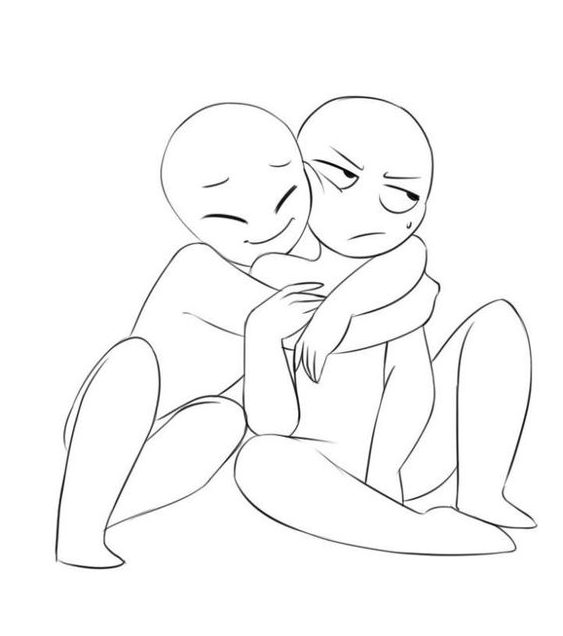 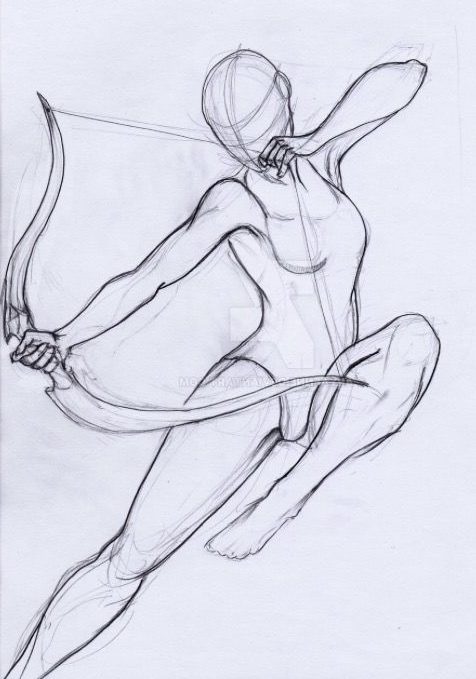 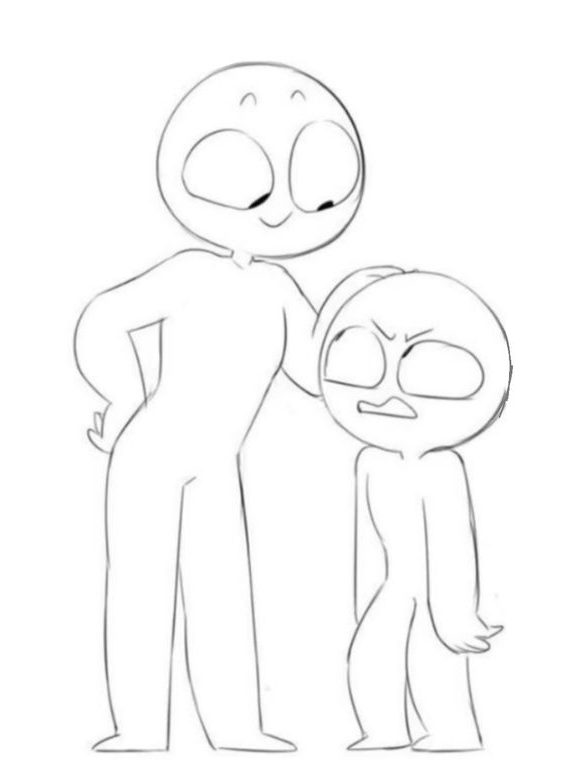 By the way, in Japan itself, the birthplace of anime, all the most difficult work of creating anime animation is given to Korean and even Chinese studios. And the anime creation studio is a real production factory, with extremely labor-intensive activities for each employee. 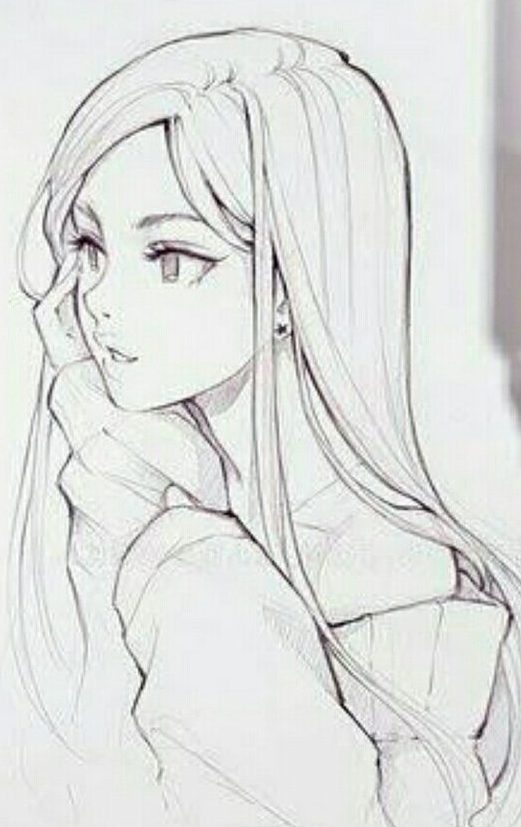 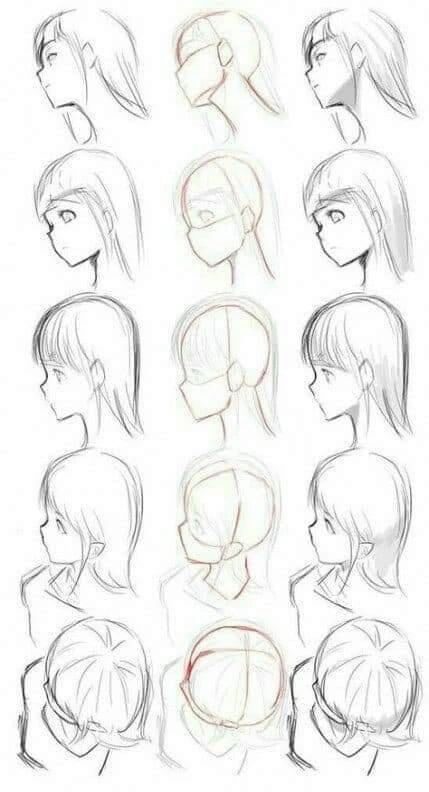 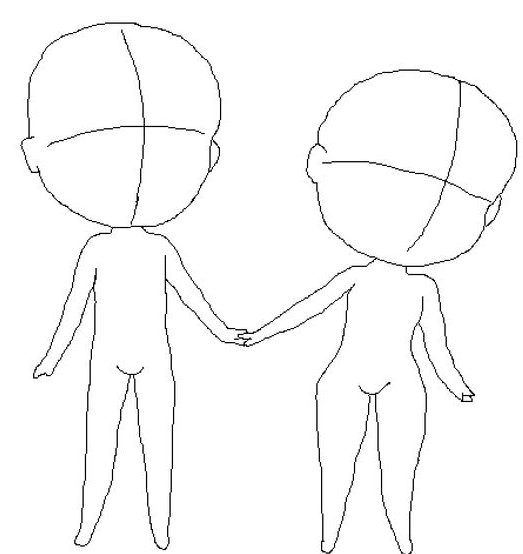 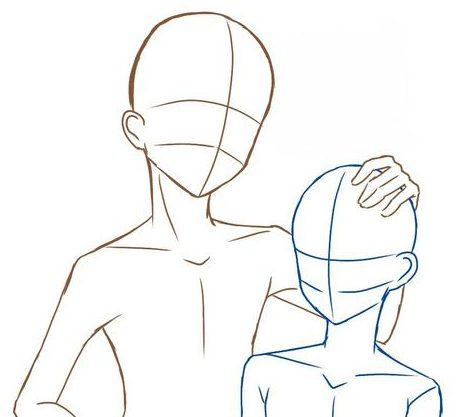 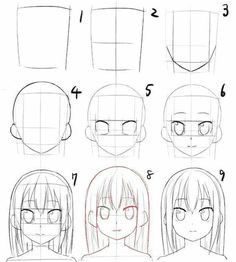 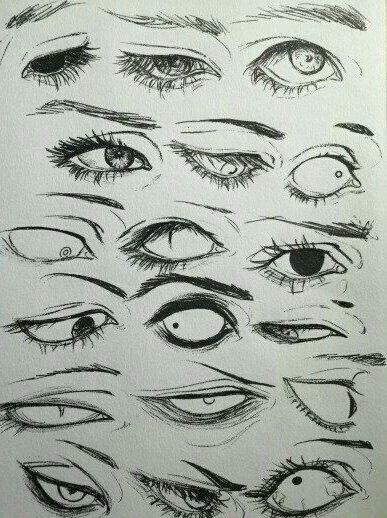 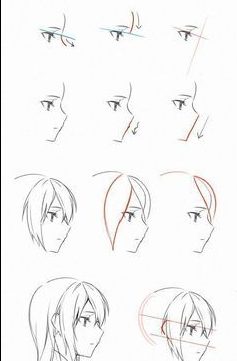 But, in the world, there is nothing completely impossible if there is faith and the will to engage in this particular difficult art.

The creation of almost any anime begins with manga – comics that set the plot and style of the future anime, are its first conceptual storyboard on paper. Traditionally, manga is black and white, but this does not prevent millions of readers from enjoying it. 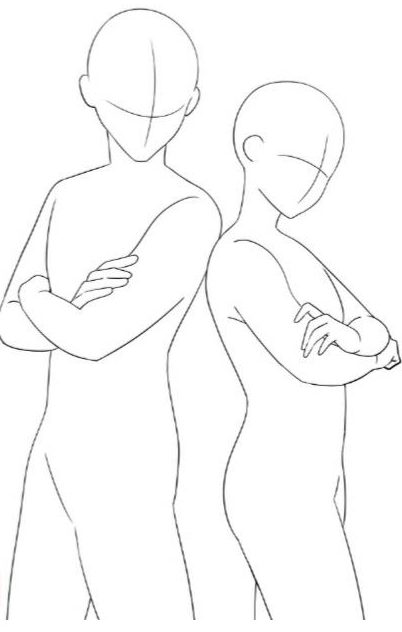 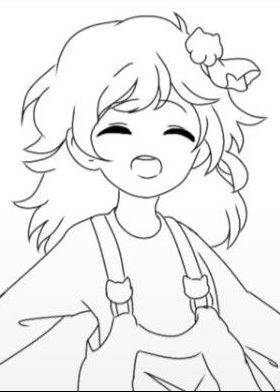 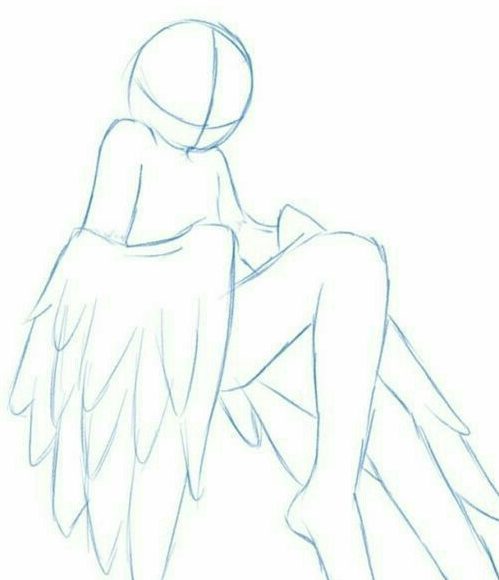 With the fact that drawing anime (like an animated film) is very difficult, we figured it out. However, if you want to at least start learning to draw “in anime style” (manga style, Japanese style), our next lesson will definitely come in handy.